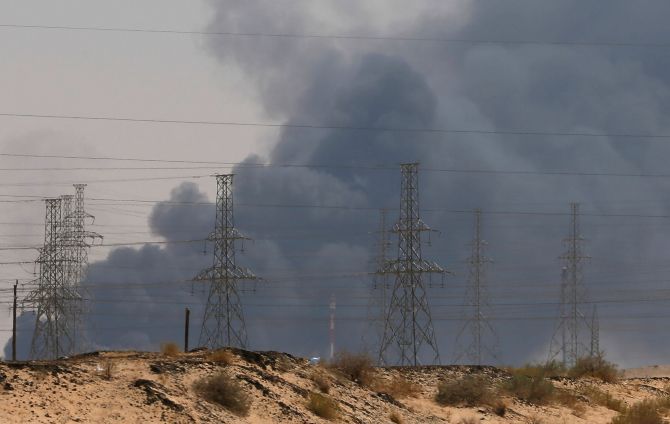 IMAGE: Smoke is seen following a fire at an Aramco factory in Abqaiq, Saudi Arabia, on Saturday. Photograph:  Stringer/Reuters

A major Saudi Arabian oil processing facility and oilfield was drone-attacked on Saturday causing a huge fire at the site.

The assault on Saudi Aramco's processing plant in Abqaiq and at the Khurais oil field caused huge fire but no casualty was reported, Gulf News reported.

The attack was claimed by Yemeni Houthi rebels.

'At 4 am (0100 GMT) the industrial security teams of Aramco started dealing with fires at two of its facilities in Abqaiq and Khurais as a result of... drones,' the interior ministry said in a statement carried by the official Saudi Press Agency.

'The two fires have been controlled.'

The statement added that an investigation had been launched after the attack in the kingdom's Eastern Province, but did not specify the source of the drones.

It also did not say if there were any casualties or whether operations at the two facilities had been affected.

Some videos allegedly shot in Buqyaq included the sound of gunfire and showed smoke rising over the skyline visible from a distance.

The fires began after the sites were 'targeted by drones', the Interior Ministry statement said. 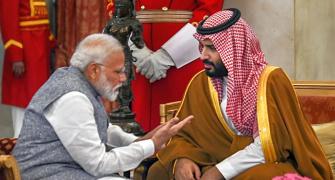 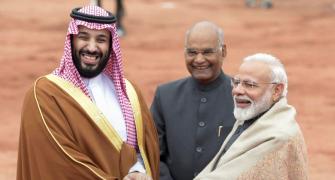 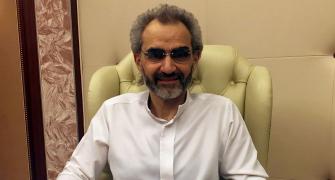