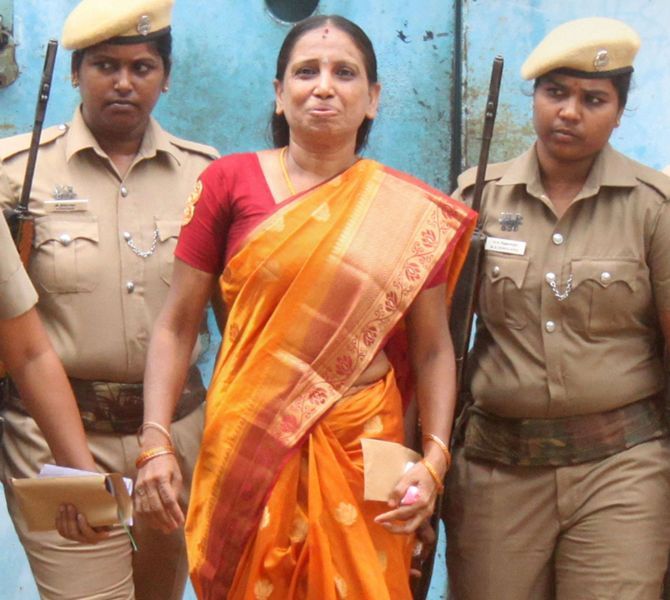 Her legal adviser said a representation has been given to authorities to shift her to Chennai Puzhal prison considering her safety.

Nalini's threat to end her life came after a co-prisoner, who was in a nearby cell, complained against her to authorities.

The co-prisoner, also a life convict, alleged that the Rajiv case convict was harassing her by giving more and more work and requested that her cell be changed, a top prison departmentofficial said.

Following the complaint, jail authorities questioned Nalini and changed the cell of the complainant.

"It was like blackmail. If the complainant's cell was changed, Nalini could not extract work from her...she only threatened (to end her life) but there was no attempt," he asserted.

Nalini, in prison for over 29 years, told the jailor that she would end her life in the presence of others including the assistant jailor and prison staffers last evening, the official said.

The high profile case convict's legal adviser, P Pugazhenthi said that jail officials gave "contradicting versions" which showed that they were "trying to hide something."

Some officials said Nalini tried to "strangulate herself" using her saree during questioning, he claimed, adding others maintained that she only threatened to do so but did nothing.

"We have given a representation to authorities to shift Nalini Sriharan to Chennai Puzhal prison for her safety," he said.

Besides Nalini, six others, including her husband V Sriharan alias Murugan, a Sri Lankan national, are serving life imprisonment in the assassination case.

Former Prime Minister Rajiv Gandhi was assassinated by an Liberation Tigers of Tamil Eelam suicide bomber during an election rally at Sriperumpudur in Tamil Nadu on May 21, 1991. 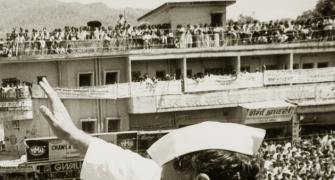 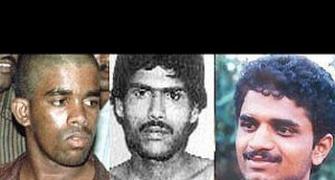 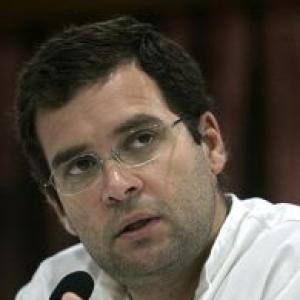 If a PM's killers are released, how can common man get justice: Rahul