Against the backdrop of doctors advising him against entering politics, top star Rajinikanth is all set to deliberate the possibility of his political entry with the office bearers of his forum on Monday. 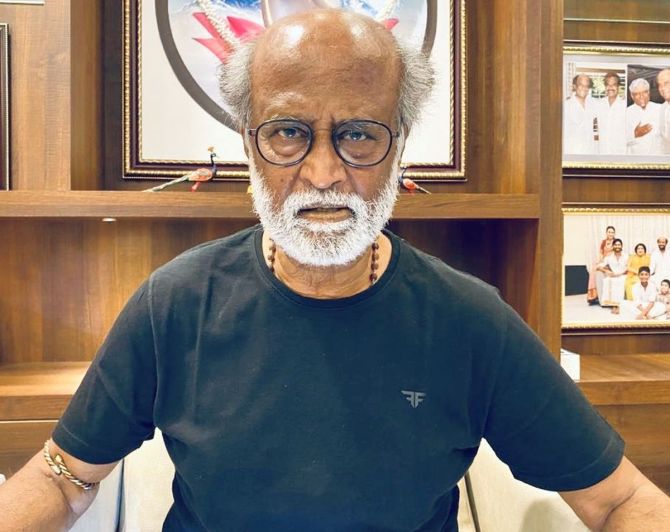 The meeting with Rajini Makkal Mandram's district secretaries would be held at the actor's Raghavendra Kalyana Mandapam in Chennai, the mandram said.

A month after the actor said "at the right time, I will let the people know about my political stand after consulting the office-bearers of Rajini Makkal Mandram," the meeting has been scheduled for Monday.

Assembly elections are due in Tamil Nadu during April-May 2021.

On the agenda of the meeting, sources indicated that an announcement may be expected following consultations since Rajinikanth had himself said that he would make his stand known after consulting Mandram's office-bearers.

Rajinikanth had on October 29 said he has been advised against entering politics by doctors as he had undergone a kidney transplant in 2016 and due to the coronavirus pandemic.

The disclosure of his health status was seen as an indication that the actor was seriously rethinking launching a political party.

The Mandram, billed as a 'launch vehicle,' was seen as a preparatory exercise to help the actor float his political party successfully ahead of 2021 elections. 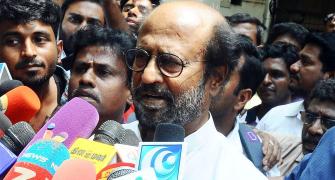 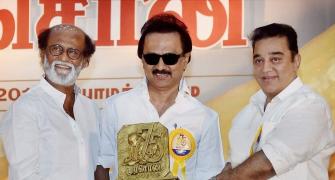 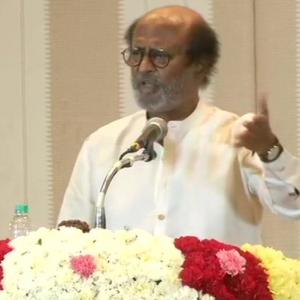