Relatives of COVID-19 patients in Pune on Thursday staged sit-in protest outside Collector's office demanding the supply of anti-viral drug Remdesivir, also used for the treatment of coronavirus. 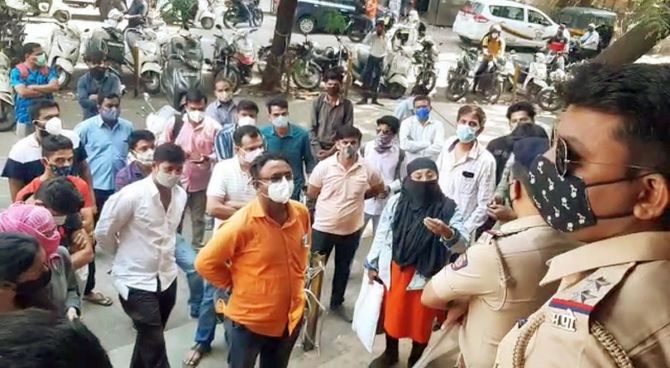 A COVID-19 patient's daughter, said, "It's been six day since my father was admitted to a private hospital but his medication has not been started yet. Doctors said Remdesivir stock will be provided by the government."

“As there was no bed available at government hospitals, we have admitted him to a private hospital, it took us two days to find a hospital for him," she added.

Speaking about struggle to get a proper medical treatment of her father, Pooja said, "His oxygen levels are not stable and has been shifted to an Intensive Care Unit. We have searched for Remdesivir drug in Pune, Kolhapur, Sangli for six days but there was no stock available."

She alleged that Remdesivir drugs are being sold illegally and urged the Central government to look into the matter.

Another patient's relative Avi said, "My father-in-law Saksham Hospital Kalewadi is a COVID-19 patient. we have been searching for Remdesivir for the last six days. They told us it will be only available in government hospitals. Doctors asked us to arrange it."

"The toll-free number launched by the administration is not working," he added.

Earlier, the district administration had issued an order that hospitals should not be asking patient's relatives to arrange the Remdesivir injection from outside, and instead, they should themselves procure it from chemists based on their requirement and use it for treatment.

However, despite the order, hospitals are prescribing Remdesivir drug and are asking the patient's relatives to arrange it. 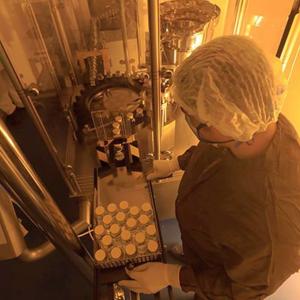 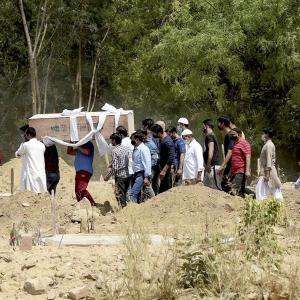