Mashqoor Rashid makes a grim projection as he oversees the burials of coronavirus victims' bodies one after another at the city's largest graveyard. 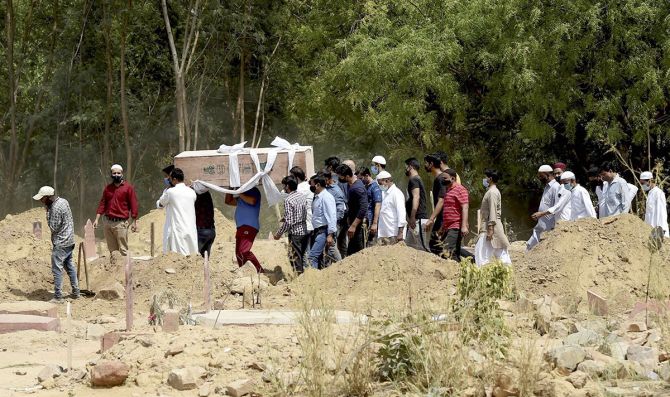 IMAGE: Family members and relatives perform burial of a person who succumbed to COVID-19, at a graveyard in New Delhi. Photograph: Manvender Vashist/PTI Photo

"At this rate, we will run short of land in a month," he tells PTI at the Qabristan Ahle Islam near ITO.

"Since last week, on an average 10-15 bodies of COVID victims are being buried daily here. Yesterday, 18 burials were performed."

Suman Gupta, the general secretary of Badi Panchayat Vaishya Beese Agarwal organisation that manages the city's main crematorium at the Nigambodh Ghat, has an equally sobering number to share.

"Usually, around 50-60 cremations are performed here daily. The number has gone up to over 80 now," he says.

With a sharp rise in deaths due to the latest surge in COVID-19, crematoriums and burial grounds in the city are struggling to manage resources.

According to official figure on confirmed and suspected cases, the virus has killed 409 people in Delhi in the first 13 days of April, while it had claimed 117 lives in the entire month of March and 57 in February.

This substantial rise in the fatality rate has led to a rush of bodies at the city's crematoriums and burial grounds.

Mashqoor Rashid, a member of the management committee of the graveyard at ITO, said the bodies of COVID-19 patients were being sent there from across the city as local cemeteries are getting overwhelmed.

However, Amantullah Khan, the chairman of Delhi Waqf Board which runs several graveyards in the city, said there was no scarcity of land for burials so far. "We have enough land for burials."

The burial of COVID-19 victims requires especially dug-up graves which are being prepared through backhoe loaders as the number of deaths are rising and the digging manually would take more time and manpower, said a municipal corporation official, supervising the burials.

"As compared to normal graves of 4-5 feet deep, the COVID-19 victims require to be buried 12-14 feet deep. Such graves can also not be reused due to highly infectious nature of the virus," he said.

Reeling under a fourth wave of COVID-19, the national capital had on Tuesday recorded the highest-ever spike of 13,468 cases and 81 deaths due to the infection, giving it the dubious distinction of being the worst affected city in the county.

At the Nigambodh Ghat, the main cremation ground of the city, currently 22 platforms and six CNG-run furnaces are being used exclusively for cremating persons dying due to the virus.

"The cremations of over 100 COVID-19 victims were performed in the last five days. On Tuesday, 33 bodies were cremated. We have prepared a specially barricaded coronavirus blocs where 22 platforms are being used for last rites. If needed more platforms will be added to it," Suman Gupta of the Badi Panchayat Vaishya Beese Agarwal organisation that manages it said.

Around 70 staff of the cremation ground are working hard to cope with the rush of bodies.

All the staff of Nigambodh Ghat have been administered COVID-19 vaccine and provided with necessary items to save themselves from the infection, he added.

According to North Delhi Municipal Corporation(NDMC) figures, a total of 219 confirmed and nine suspected deaths due to COVID-19 have been reported at cremation grounds and burial places under its jurisdiction in April so far.

The average cremation and burials of confirmed and suspected COVID victims numbered 10 from April 1 to April 9 at Nigambodh Ghat.

The last rites of 38 COVID-19 victims have been conducted at the Mongolpuri cremation ground in April so far, 26 at Beriwala Bagh and 20 at the Panchkuian Road.

A total of 77 last rites, including 63 confirmed and 14 suspected case of COVID victims, were performed at five cremation and burial grounds under East Delhi Municipal Corporation until April 12, municipal officials said.

Last week, the Delhi government had directed health facilities to strictly follow admission protocol while admitting coronavirus patients and said mild or asymptomatic cases can be considered for home isolation.

The government has warned of action for failure in adherence to laid down admission protocol.

In an order issued last week, the Directorate General of Health Services said that it has been observed that hospitals are admitting mild and moderate cases of COVID-19 which are not in line with the prescribed admission rotocol. 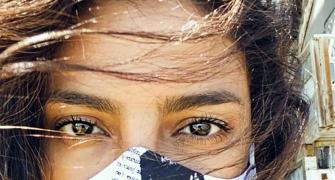 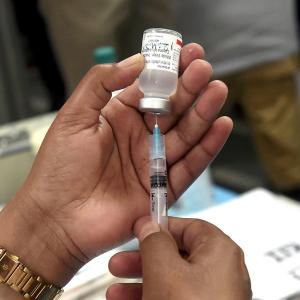 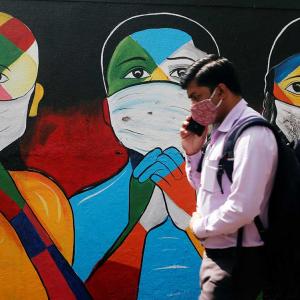