The government on Wednesday said it has given approval for stepping up the manufacturing capacity of remdesivir that would enhance the production to around 78 lakh vials per month. 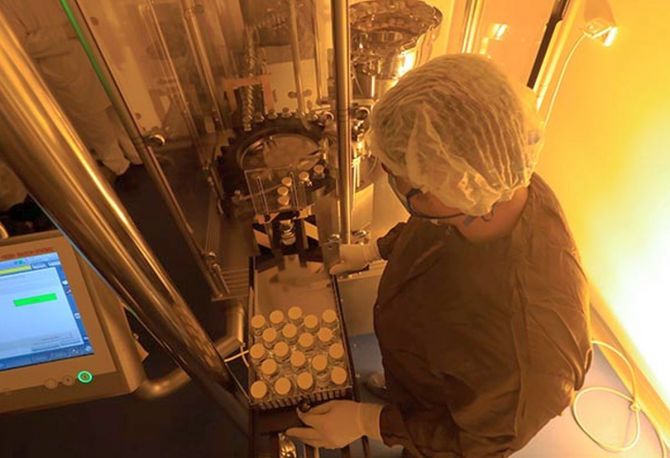 The current total installed capacity of the seven manufacturers of remdesivir is 38.80 lakh vials per month, the Ministry of Chemicals and Fertilizers said in a statement.

The issue of availability of remdesivir was reviewed by Minister of State for Chemicals and Fertilizers Mansukh Mandaviya in meetings with all-existing manufacturers of the remdesivir drug and other stakeholders where decisions were taken to increase production/supply and reduce prices of remdesivir, the statement said.

As an additional measure, remdesivir, active pharmaceutical ingredient and formulation were placed under export ban on April 11, 2021 by Directorate General of Foreign Trade to increase the supply of remdesivir in the domestic market, the ministry said.

On government intervention, it said that remdesivir supplies of approximately 4 lakh vials, meant for exports, are being diverted by manufacturers to fulfil domestic requirements, it added.

Export oriented units (EOU)/special economic zone units are also being "enabled to supply to the domestic market", the statement said.

Manufacturers of remdesivir have volunteered to reduce the price to less than Rs 3,500 per vial by the end of this week, to support the efforts of Prime Minister Narendra Modi, to fight against COVID, it added.

"Manufacturers of remdesivir have been directed to give priority to fulfil hospital/institutional level supplies. Enforcement authorities of states and central government have been directed by Drugs Controller General of India to take immediate action on incidence of black-marketing, hoarding and overcharging of remdesivir," the ministry said.

It also said the National Pharmaceutical Pricing Authority is continuously monitoring the availability of the drug. 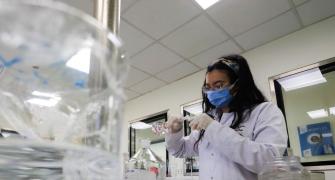 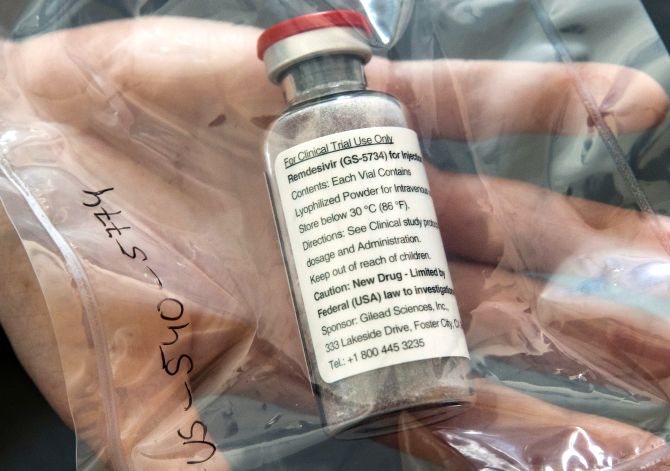