As the world awaits with bated breath for the election of the new pope, five Indian Roman Catholic Cardinals are part of the secret conclave to elect the Church's 266th pontiff, forming the biggest bloc of electors from a country in Asia.

The conclave to elect the new pope started on Tuesday. Out of 115 cardinal electors, ten are from Asia, including five from India.

Following are key facts about the five Indians among the 115 cardinal electors choosing the successor to Pope Benedict XVI, who quit unexpectedly last month.

Cardinal Baselios Cleemis Thottunkal, 53, was born in Mukkoor, Kerala in 1959 and is the youngest cardinal taking part in the conclave. He is the Major Archbishop of Trivandrum. He was ordained a priest in 1986.

He was elevated to the College of Cardinals of the Catholic Church by Pope Benedict XVI at the Papal Basilica of Saint Peter in the Vatican on November 24, 2012. He was one of the last cardinals appointed by Benedict.

He is the first cardinal of the Syro-Malankar rite.

Cardinal George Alencherry, 67, is the Major Archbishop of Ernakulam-Angamalhy for Syro-Malabars, was born was born in Thuruthy, Kerala in 1945. He holds a Bachelor's degree in economics from St Berchman's College and a Master's degree from the Pontifical Institute of Theology and Philosophy.

He was ordained a priest on November 19, 1972, according to information on Vatican's official website.

On May 26, 2011, Pope Benedict XVI granted him the requested ecclesial communion after his canonical election on May 24, 2011.

Cardinal Oswald Gracias, 68, is Archbishop of Bombay, was born in Mumbai on Christmas eve in 1944. He was ordained a priest on December 20, 1970, and holds a doctorate in canon law from the PontificalUrbanianaUniversity in Rome and a diploma in jurisprudence from the PontificalGregorianUniversity.

Created and proclaimed Cardinal by Benedict XVI in the consistory of November 24, 2007.

Cardinal Telesphore Placidus Toppo, 73, the Archbishop of Ranchi was born in Chainpur in 1939. He was ordained a priest on May 3, 1969. Cardinal Toppo studied at the Regional Major Seminary of St Albert's College in Ranchi.

Created and proclaimed Cardinal by the Pope John Paul II on October 21, 2003.

Cardinal Ivan Dias, 76, the prefect emeritus of the Congregation for the Evangelisation of Peoples was born in Mumbai in 1936. Dias was ordained a priest in 1958 and holds a doctorate in canon law from the PontificalLateranUniversity in Rome.

He entered the Vatican's diplomatic service in 1964 and was posted to the Nordic countries, Indonesia, Madagascar, La Reunion, the Comorros, Mauritius and the Secretariat of State.

Created and proclaimed Cardinal by the Pope John Paul II on February 21, 2001. 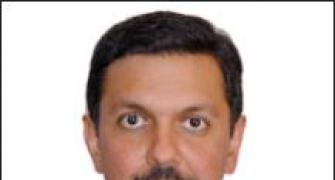 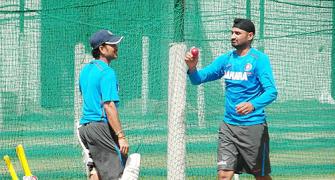 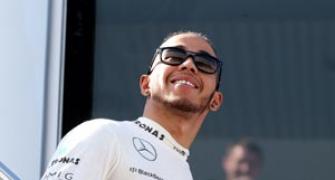 It's a dog's life in Formula One 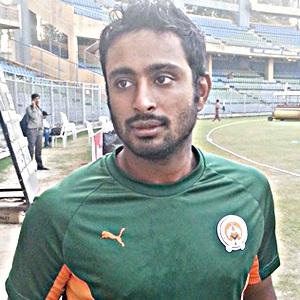 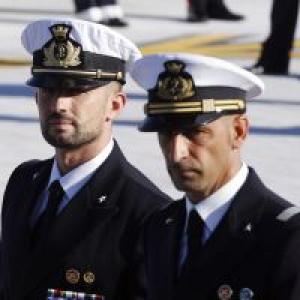