PM Modi to address the nation at 4 pm today 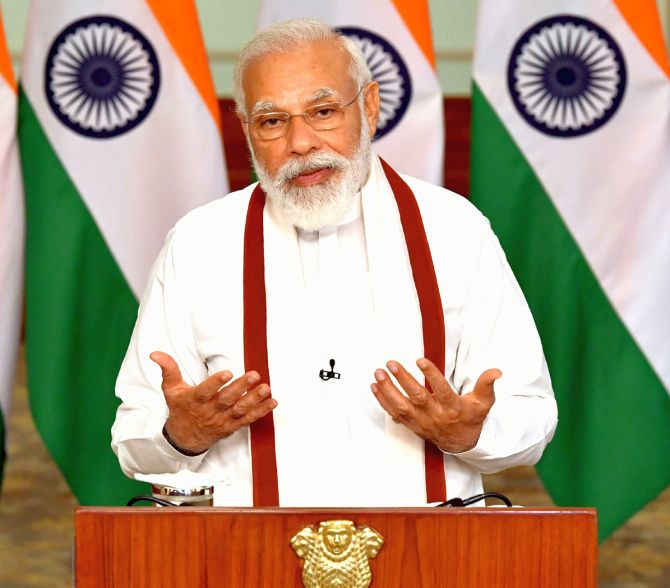 His address comes against the backdrop of a bitter standoff between Indian and Chinese troops in eastern Ladakh where 20 Indian army personnel were killed in clashes on June 15 in Galwan Valley.

Also, the country will be entering "unlock 2" from July 1 for which guidelines were issued by the Union Home Ministry on Monday night, further easing the restrictions imposed due to the coronavirus lockdown.

This would be the prime minister's sixth address to the nation since the outbreak of the pandemic.

Modi had last addressed the nation on May 12 when he had announced a Rs 20-lakh-crore financial package to boost the economy recovering from coronavirus-induced lockdown.

In his monthly "Mann ki Baat" address on Sunday, the prime minister had asserted that India has given a befitting reply to those who cast an evil eye on its territory in Ladakh.

On COVID-19, he had urged the people to be more vigilant in the unlock phase and take necessary precautions, stressing that not doing so will put at risk their lives and those of others.

In his recent interaction with the chief ministers, he had urged them to think about phase 2 of unlocking to boost the economy hit by the COVID-19 pandemic and the nationwide lockdown.

In his March 19 address, the prime minister announced a "janta curfew" on March 22.

On March 24, he announced a 21-day nationwide lockdown. On April 14, he extended the lockdown period till May 3.

On April 3, in a video message, Modi asked the nation to light lamps for frontline corona warriors on April 5.

The lockdown was further extended till May 17 by the home ministry.

Now, the country is in the phase one of 'unlock' and the month-long phase 2 begins on July 1. 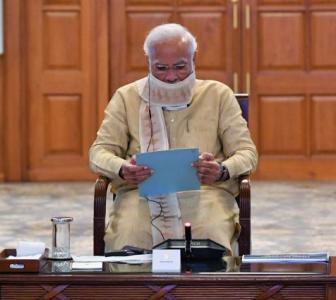 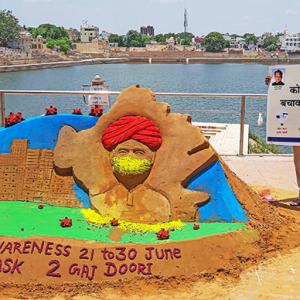