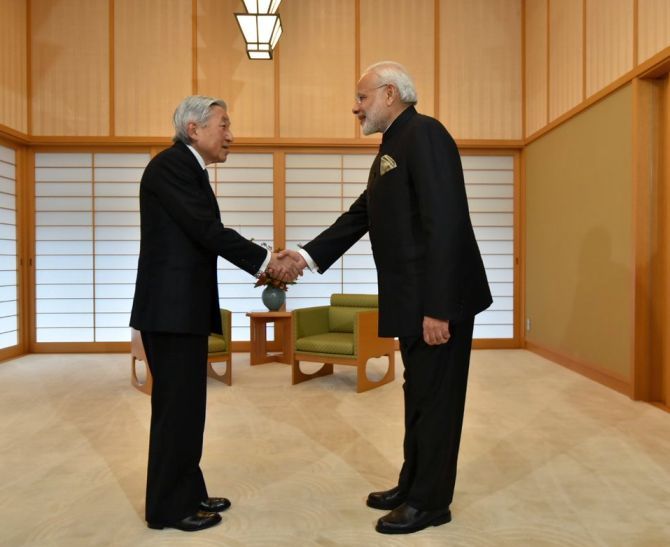 Prime Minister Narendra Modi on Friday called on Japanese Emperor Akihito and discussed the common bonds between India and Japan and the future of Asia.

"Speaking of civilisations. PM Modi and Emperor Akihito talk of the common bonds of India and Japan and the future of Asia," he said in another tweet on the meeting between the 82- year-old Japanese emperor and Modi.

The call on came ahead of wide-ranging talks between Modi and his counterpart Abe aimed at giving a fillip to the bilateral strategic relations.

After the annual Summit, about 12 pacts will be signed by India and Japan, sources said, adding there were also high expectations about a bilateral civil nuclear deal being signed. 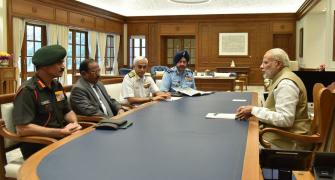 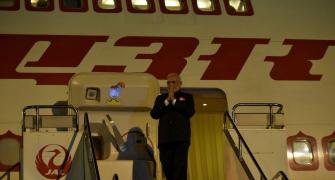 PM Modi arrives in Japan, nuclear deal on the agenda 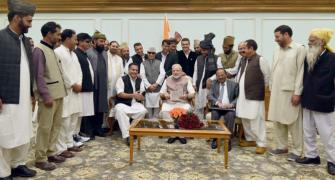 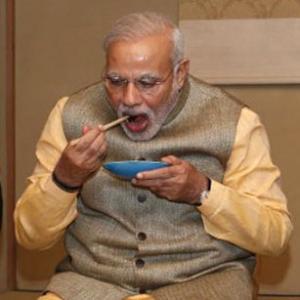 India aims to be world's most open economy: Modi