PM may announce these health sector initiatives in I-Day speech

Prime Minister Narendra Modi is likely to announce a host of initiatives for the health sector on Independence Day with the highlights being the 'Heal in India' and 'Heal by India' projects and a roadmap to eliminate sickle cell disease by 2047, official sources said. Inclusion of the Quadrivalent Human Papillomavirus vaccine (qHPV) against cervical cancer in the National Immunisation Programme and the expansion of the National Health Mission under a new name 'PM Samagra Swasthya Mission' may also figure in Modi's speech from the Red Fort on Monday, they said.

Under the 'Heal in India' initiative that aims at positioning the country as a global hub for medical and wellness tourism, medical infrastructure at 37 hospitals in 12 states will be ramped up to boost medical tourism, the sources said.

Interpreters and special desks at 10 identified airports, a multilingual portal and simplified visa norms for international patients and their companions are also among the highlights of the initiative.

The cost and quality of treatment in these nations were also taken into account, they said.

Under the 'Heal by India' initiative, which aims to project the country as a global source of trained and competent manpower in the health sector, the health ministry is developing an online repository of healthcare professionals, including doctors, nurses and pharmacists, which will also have a provision to mention which nation they wish to render their services.

Through the portal, external stakeholders such as patients and recruiters from India or abroad will be able to search for a required professional based on the speciality or system of medicine, languages known and the country they prefer to work in, an official had told PTI.

About the prime minister's expected announcement of expanding the National Health Mission for developing tertiary care capacities at district-level hospitals, an official source said that five per cent of the resources allocated for every state will be earmarked for tertiary care.

Along with the expansion, the National Health Mission is expected to be rechristened PM Samagra Swasthya Mission, the source told PTI.

Elaborating on the strategic roadmap drawn up by the Union health ministry in collaboration with the Tribal Affairs Ministry to eliminate sickle cell disease by 2047 when India will be celebrating the 100th anniversary of Independence, an official said a roadmap has been prepared to screen around 7 crore people under the age of 40 years in 200 districts of 17 states in three years to eliminate the disease in the next 25 years.

As for the Quadrivalent Human Papillomavirus vaccine (qHPV), it has been indigenously developed by Serum Institute of India. At present, India is fully dependent on foreign manufacturers for the vaccine.

The health ministry is planning to roll out qHPV vaccine for girls aged 9-14 years under the National Immunisation Programme. The rollout may take up to six months, a source told PTI.

Cervical cancer in India ranks as the second most frequent cancer among women between 15 and 44 years of age.

Cervical cancer can be prevented by vaccinating girls in the age group of 9-14 years with HPV shots, sources said.

The Drugs Controller General of India on July 12 granted market authorisation to SII to manufacture qHPV. 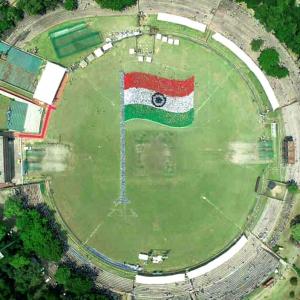 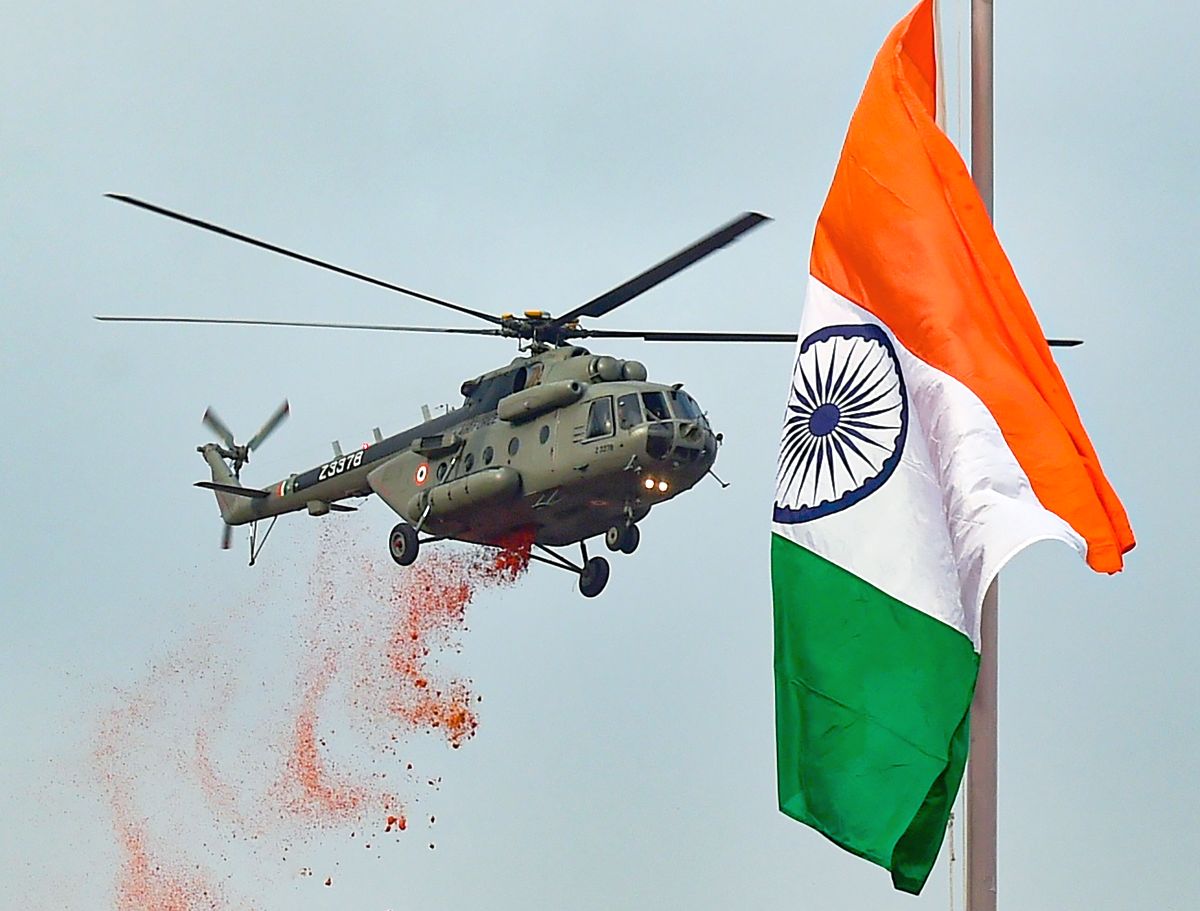