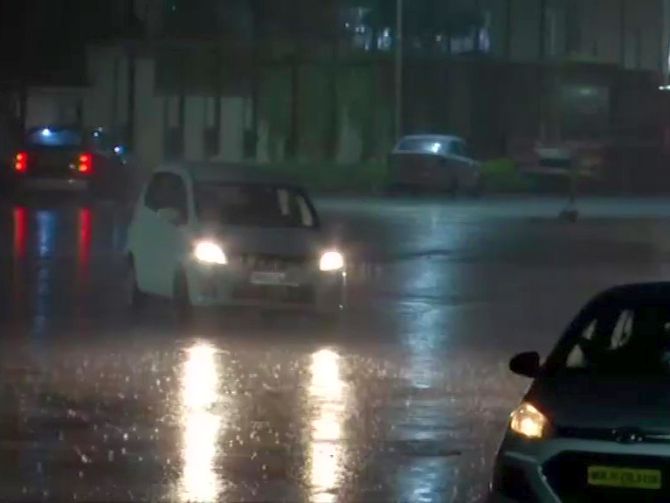 The movement of Mumbai's suburban trains was affected near the Kopar station due to some technical issues triggered by rain.

Flight operations at Mumbai airport were put on hold after heavy rain brought visibility down below the required limit, a Mumbai International Airport Limited spokesperson said on Monday night.

Due to this, a Newark-bound United Airlines flight from the Chhatrapati Shivaji Maharaj international airport was diverted to new Delhi, the spokesperson said. 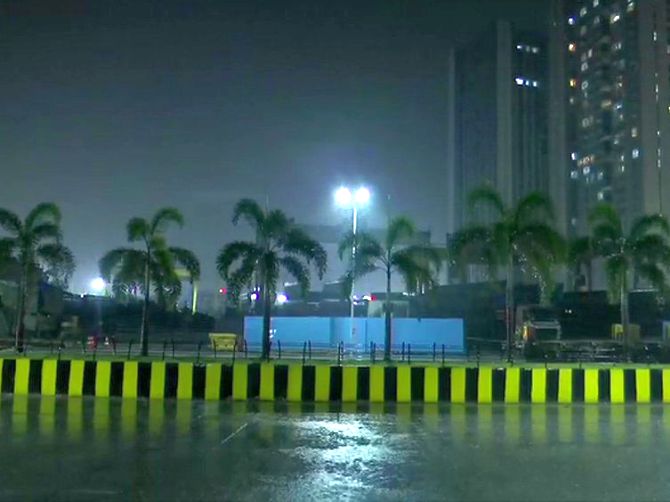 It is the first pre-monsoon showers in the south Mumbai region, an IMD official said. 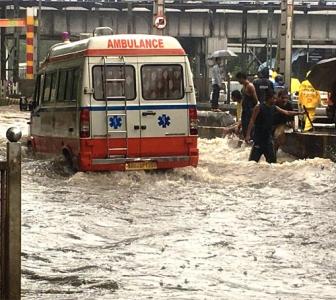 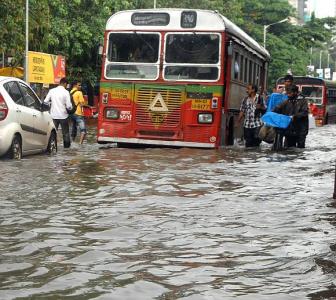 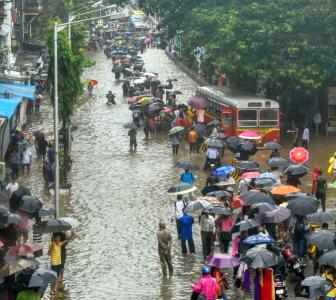 'We have now become used to this': Mumbai drenched for 4th straight day