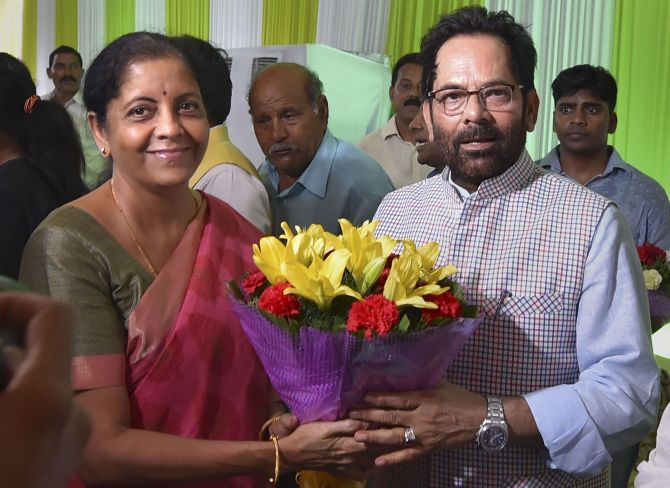 "This Eid should be filled with pleasure, enthusiasm and happiness for everybody. I extend my wishes to all the people of the country," said Sitharaman on the occasion. 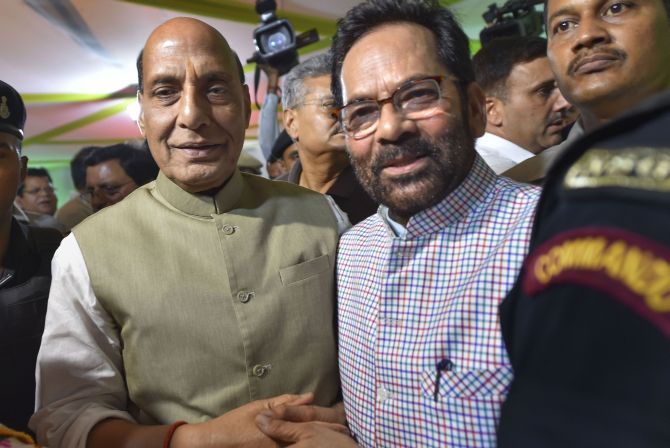 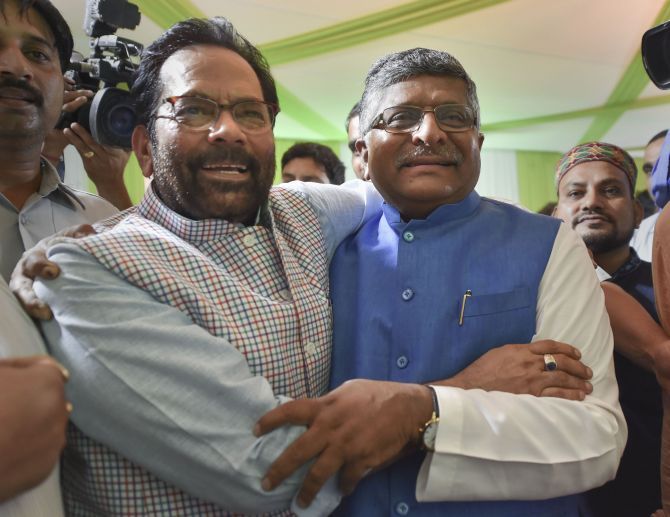 "India is a bunch of flowers where people of all hues, religion, and ideology co-exist in harmony. I extend my best wishes to everybody on Eid." 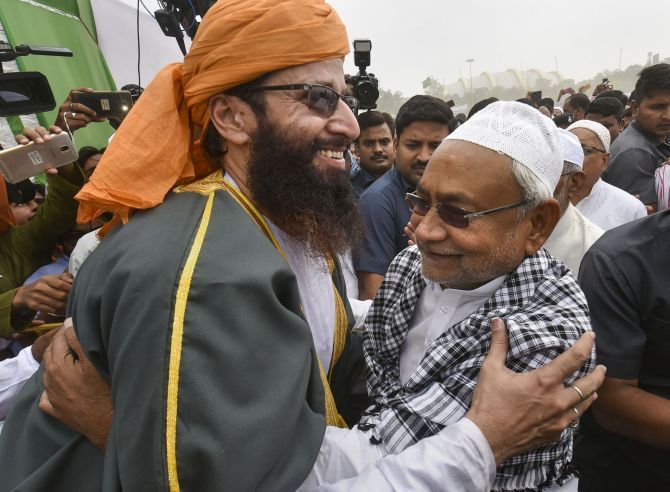 Maintaining that the central government does not believe in the vote-for-development game, Naqvi said: "This government believes in the development of everybody including those who did not vote for us." 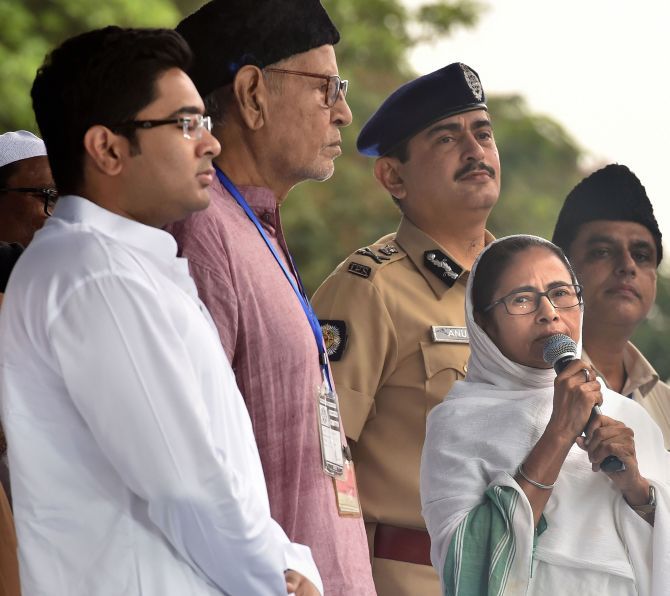 Extending his best wishes to all the citizens on the occasion, Prasad said: "May the peace and harmony of this country remain intact. Sabka Saath, Sabka Vikas, and Sabka Vishwass." 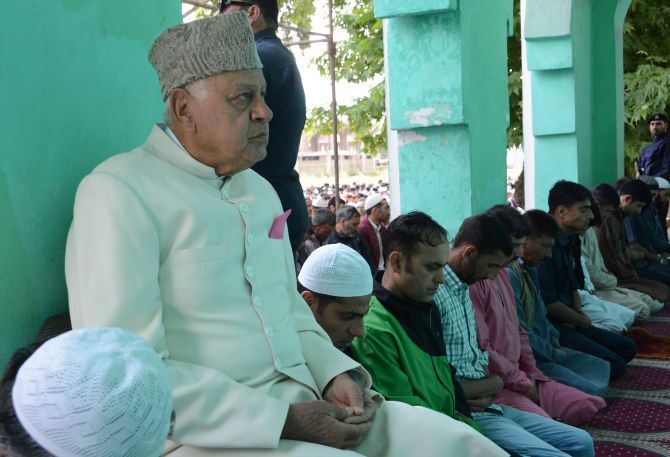 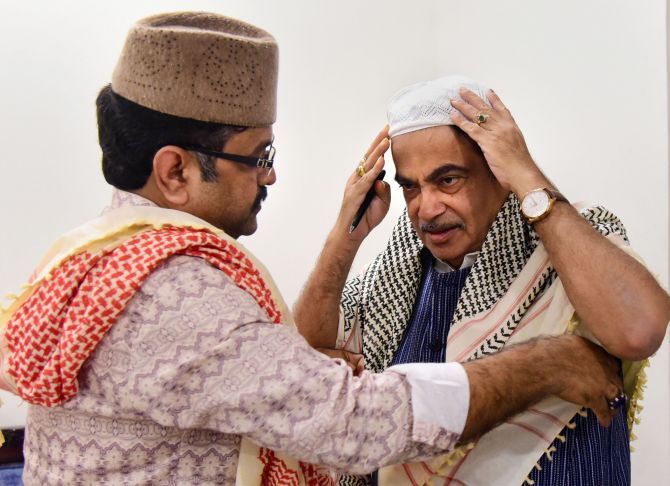 "This is a day to be celebrated with happiness and enthusiasm after the Holy month of Ramzan. It's a great thing that everyone celebrates this festival together with immense happiness. 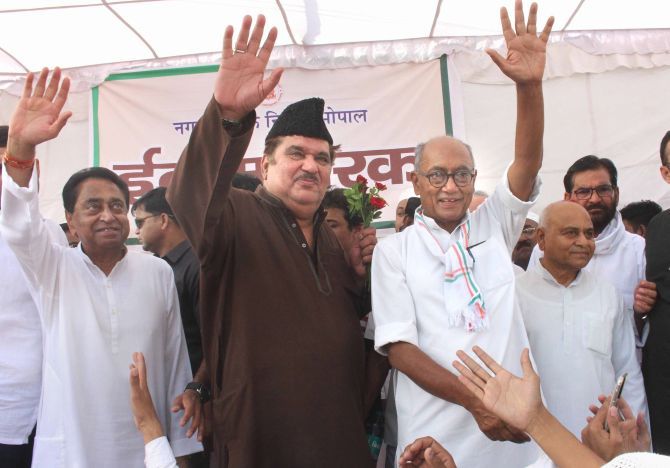 "On this occasion, I appeal to every citizen of this country that they should live with brotherhood and harmony and celebrate this festival with love" Hussain told ANI. The leaders were also seen greeting and wishing other people at Jama Masjid. 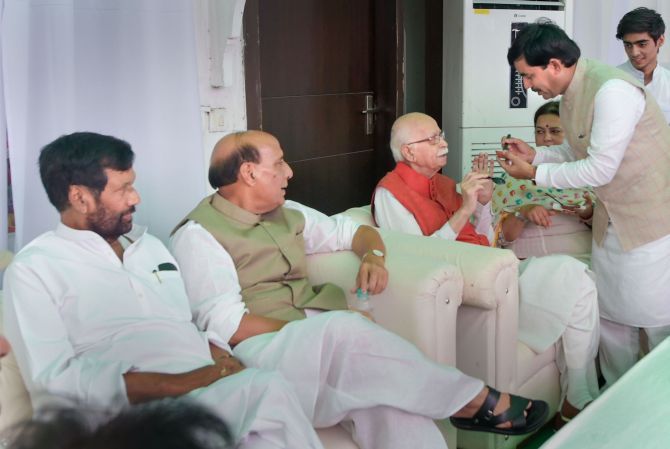 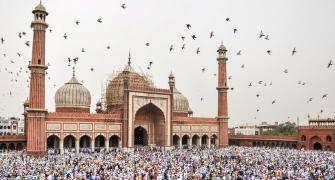 PHOTOS: Eid-ul-Fitr celebrations around the world 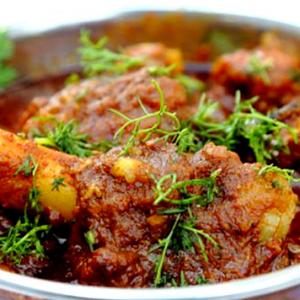 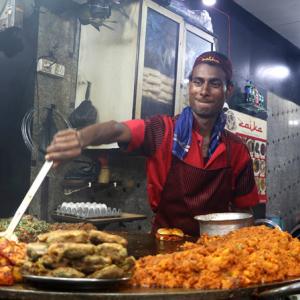 Where are you feasting this Ramzan?