Nagpur submerged after receiving 265 mm of rain in 9 hours 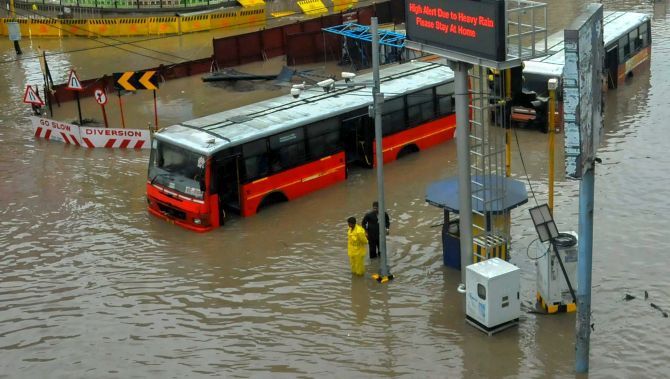 The orange city registered 265 mm of rainfall between 8.30 am and 5.30 pm, Deputy Director General of Meteorology J R Prasad said.

If that rain record has been breached or not will be known after tallying figures available at the end of 24 hours at 8.30 am on Saturday, he said.

Prasad said heavy rainfall is expected in the next 24 hours also. 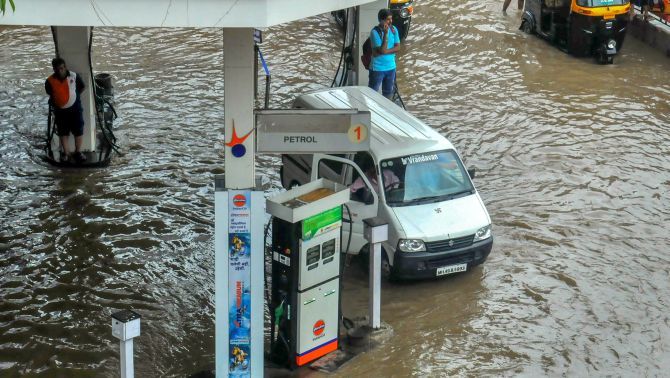 The incessant downpour caused water-logging in several areas of the city, where incidents of uprooting of trees were also reported.

Several parts of the Vidarbha region, too, received copious rains.

The city is hosting the monsoon session of the state legislature but both the assembly and the council were adjourned for the day, shortly after convening on Friday morning, due to a power blackout caused by the rains.

The power supply had been turned off after the switching centre that provides electricity to the assembly complex was flooded following heavy rains in the second capital of Maharashtra. 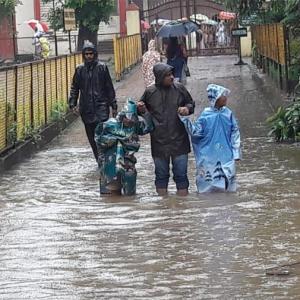 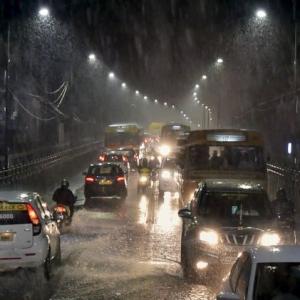 Heavy to very heavy rainfall in large parts of India this week: IMD