Floral tributes were paid on Thursday to the martyrs who laid down their lives while fighting terrorists who attacked Mumbai on November 26, 2008. 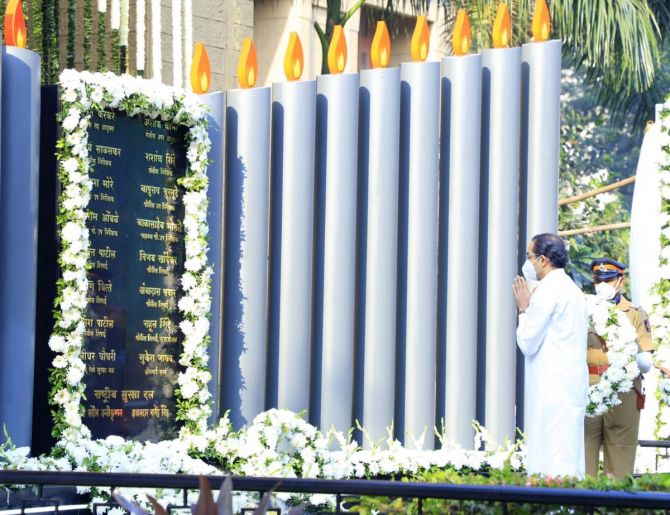 "Their sacrifice will never be erased from the memory of time and history. Today, we pay tribute to our saviours #2611Attack #2611Martyrs," Mumbai Police tweeted.

The martyrs' memorial has been relocated from the site at Police Gymkhana in Marine Drive to the police headquarters at Crawford Market because of the ongoing work on the Coastal Road project, an official earlier said.

The 12th anniversary of the deadly terror attack was attended by a limited number of people in the wake of the COVID-19 pandemic.

During the ceremony, the governor, chief minister and the home minister met family members of some martyrs.

Remebering their personnel killed in the attack, the Maharashtra Police in a tweet said, "A tribute to the ones who sacrificed their lives to safeguard the rest!" 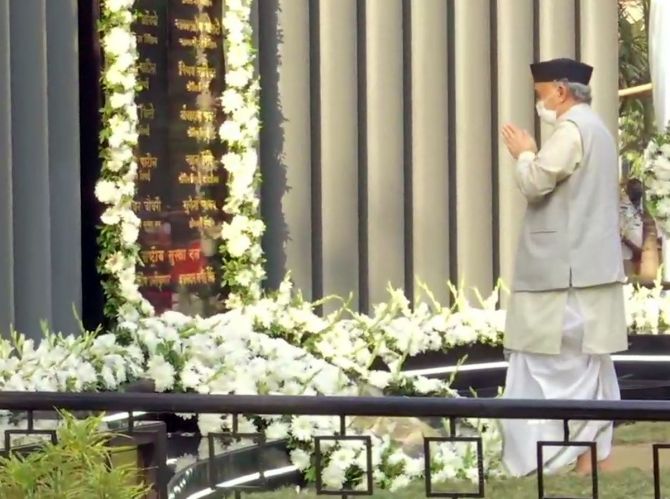 Nationalist Congress Party chief Sharad Pawar also paid tributes to the policemen and other security personnel who laid their lives during the 2008 Mumbai terror attack, and called for a resolve to intensify the fight against terrorism.

"Tributes to martyrs from the police and other security forces who laid their lives in the 2008 Mumbai terror attack. As we condole with the families who lost their near ones in the attack, we should (also) resolve to intensify our fight against terrorism," the former Union minister tweeted. 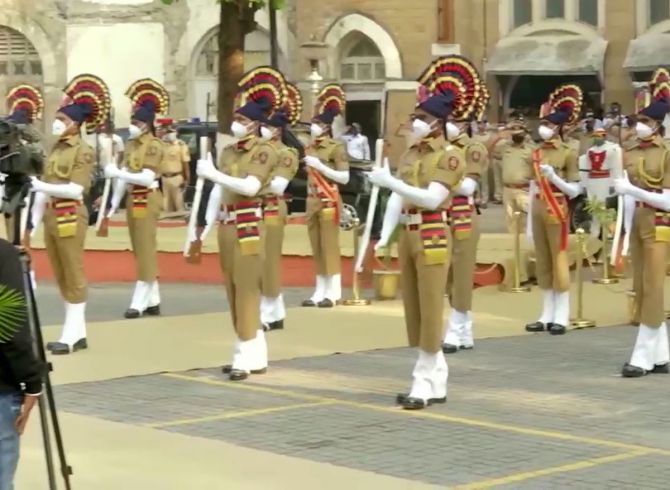 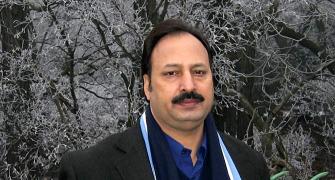 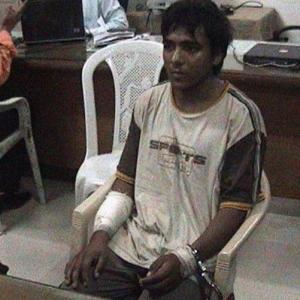