A major fire, which erupted on Monday near the Aarey Colony forest in suburban Goregaon in Mumbai, has finally been doused after fire-fighting officials worked through the night to put out the blaze. 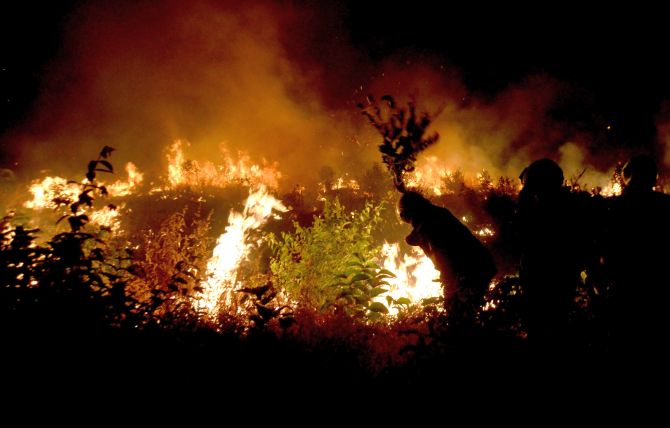 The blaze started around 6:30 pm on Monday in an open plot near an IT Park along the General Arun Kumar Vaidya Marg in the western suburb, located adjacent to the Colony.

Aarey Colony, which is spread over 16 square km, includes 12 villages. 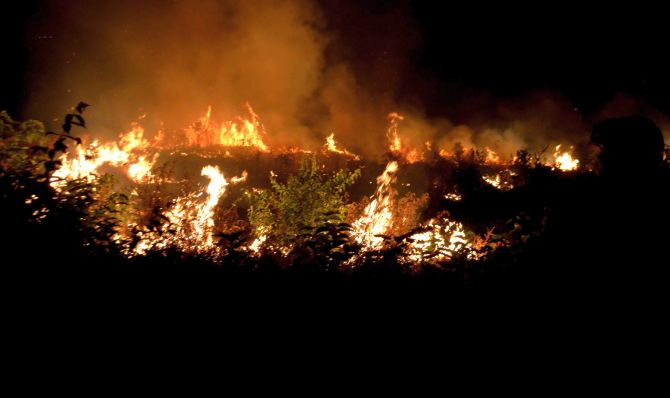 Rahangdale said fire vehicles are unable to enter the forested area due to lack of access. “However, we have managed to put two small hose lines into operation,” he added.

“Fire brigade has also roped in forest staff and volunteers to put out the flames using tree branches,” he said.

A total of 10 fire fighting engines, three Quick Response Vehicles been pressed into service. Apart from fire personnel, forest officers and Mumbai police personnel were also helping in putting out the flames. 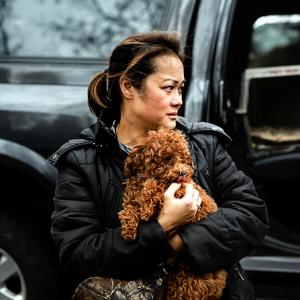