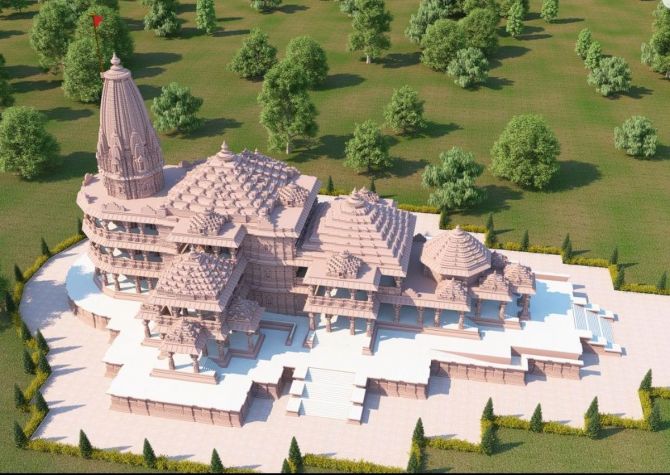 The Ram Temple in Ayodhya will be grander and bigger compared to the earlier plan with three new domes added to the design and the structure's height increased by 20 feet.

The changes in design, which have the approval of Shri Ram Janmabhoomi Teertha Kshetra Trust, will enable more devotees to be accommodated in the precincts of the temple and add to its magnificence.

Shri Ram Janmabhoomi Teertha Kshetra Trust has been set up to oversee the construction of Ram temple. 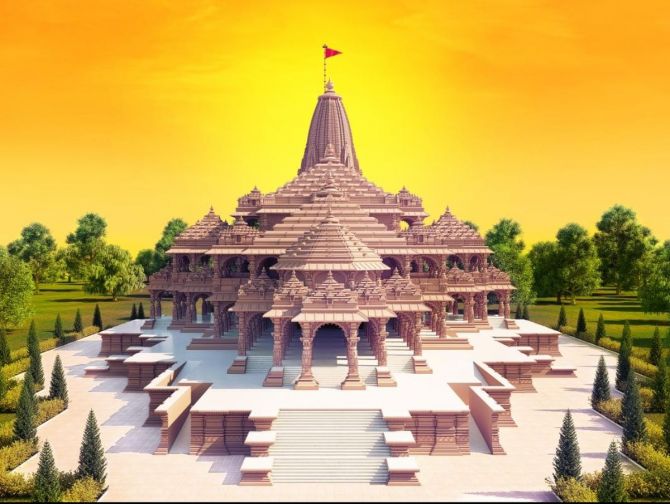 "We want a magnificent temple and for that, I would like to thank the temple trust. The temple will now have more domes. It will have three floors," Das said.

Annu Bhai Sompura, manager of Ram Mandir Nirman Karyashala, had said earlier that silver, gold and copper would also be used in the construction of the temple apart from stones and wood.

Gold and silver will be used in the design of the main doors of the temple, he said. 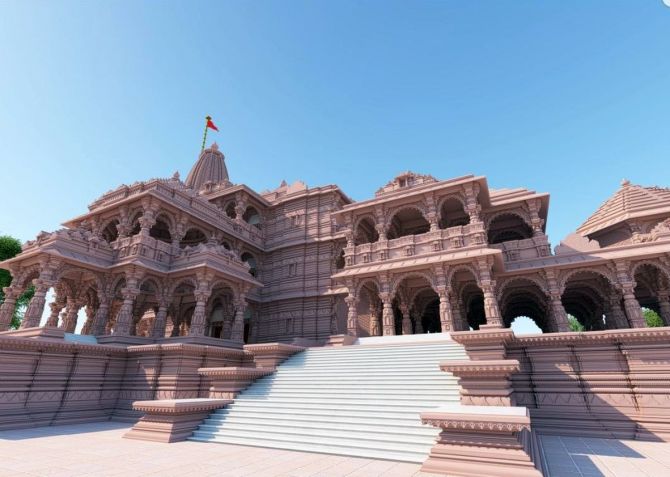 Prime Minister Narendra Modi will lay the foundation stone of the Ram Temple on August 5.

Das said the new design will enable around one lakh devotees to be accommodated in the temple for prayers. 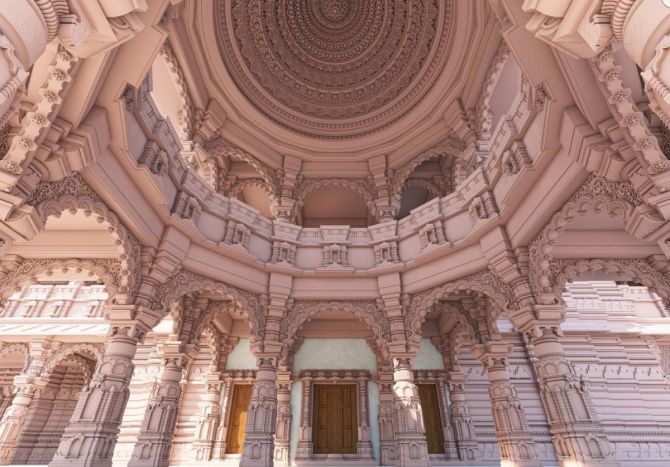 He said each floor will have theme associated with Lord Ram such as childhood "jhaanki" and Ram Darbar.

"The temple will also have mandaps like katha mandap and nritya mandap," he said. Nikhil Sompura, architect and son of C Sompura, who is chief architect of the temple, had said height of the temple will be 161-feet, an increase of 20-feet from the previous design made nearly three decades ago.

"There is a lot of enthusiasm and the number of devotees visiting the temple will increase over time so we thought the size should be increased. The height of the temple has been increased from 141-feet to 161-feet," Nikhil Sompura had said. 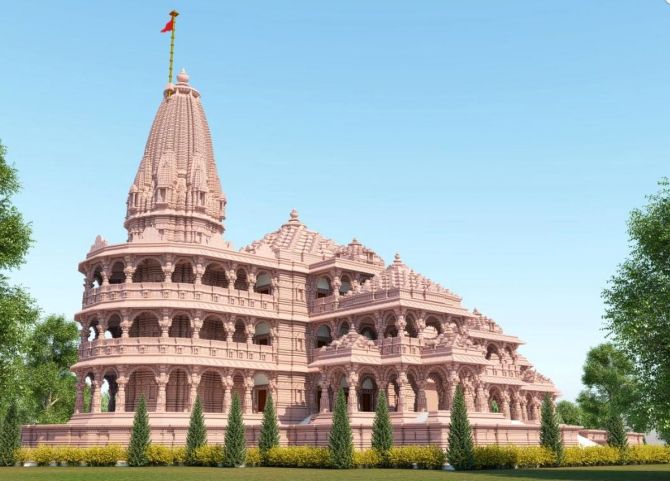 He said two mandaps have been added to the design.

"All pillars and stones that were carved based on the earlier design will be used," he said. Nikhil Sompura said it was a matter of great pride for him and his family to have the honour of designing the temple and it would be completed in three to three-and-a-half years. 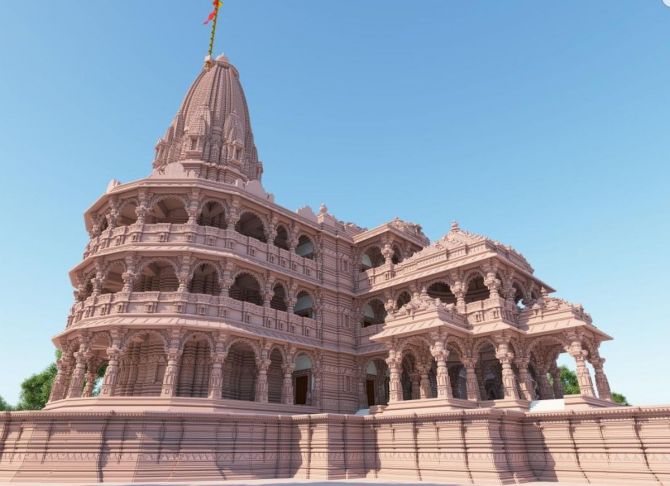 "Once the 'Bhoomi Pujan' is done in the presence of the prime minister, the construction work will start. The team of L&T and machinery has reached the place and work on foundation will start right away," he said. 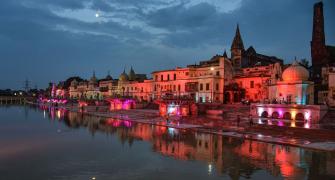 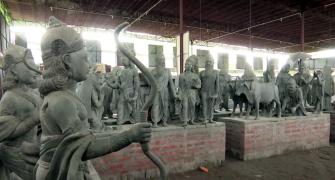 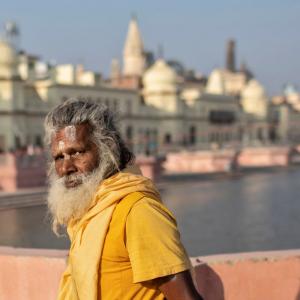