A week after the communal violence in northeast Delhi, the residents are slowly picking up the pieces as the government's relief and rehabilitation measures have kicked in amid tight vigil by security forces. 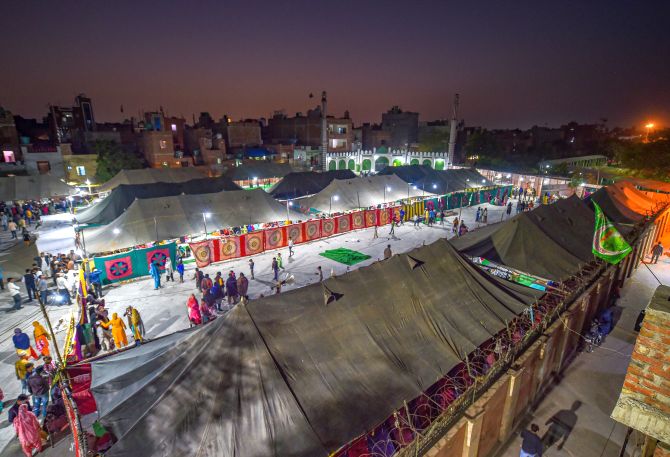 The police have been conducting flag marches and holding meetings with the locals in Jafrabad, Maujpur, Babarpur, Chand Bagh, Shiv Vihar, Bhajanpura, Yamuna Vihar and Mustafabad where the violence, that sparked from protests over the amended Citizenship Act, was the most intense.

In Mustafabad, an Eidgah has been turned into a relief camp, and the locals too have opened their homes for those seeking shelter.

Many families have sought refuge at the relief camps in Mustafabad and Shri Ram Colony, with others preferring their relative's house.

Students are appearing for board exams that was postponed in the riot-affected.

Special parent-teacher meetings are being organised in government and aided schools, officials said. 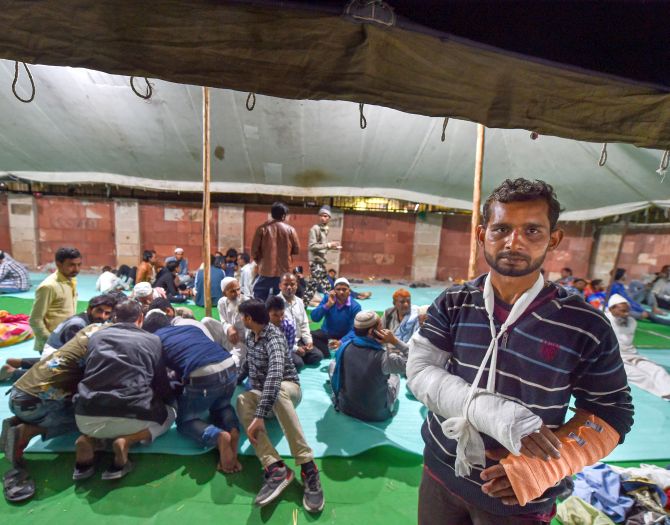 "The teachers will counsel parents and students in view of the violence in the area," a senior Directorate of Education official said.

The police and paramilitary personnel are maintaining a tight vigil outside the centres.

However, government schools in the area will remain closed till March 7.

Some people are visiting their burnt out homes to assess the damage. 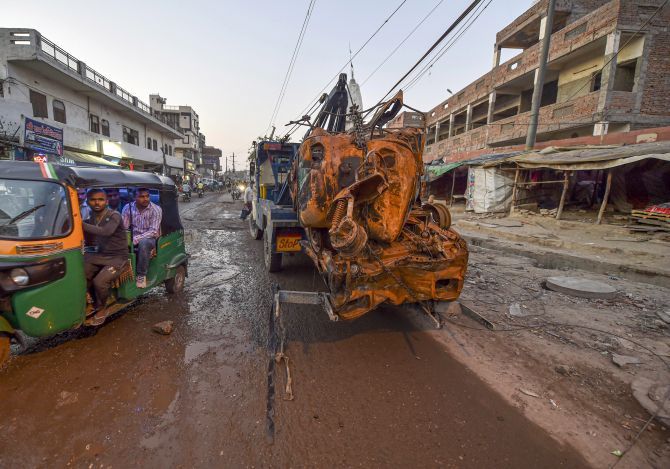 Many of those who fled during the violence are still fearful about returning and say they would wait for a week more before deciding anything.

The Delhi Police has registered 436 FIRs and arrested or detained 1,427 people in connection with the communal violence that claimed 42 lives and left over 200 injured. an officer had said on Tuesday, adding 45 cases were registered under the Arms Act.

The situation in the riot-affected areas was under control and the police control room have not received calls regarding rioting in the past six days, the force said. 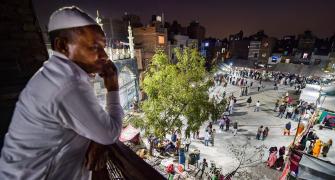