Delhi Chief Minister Arvind Kejriwal on Monday visited the Singhu border, where thousands of farmers are protesting asgainst the Centre's new farm laws, and checked arrangements made for them by the city government. 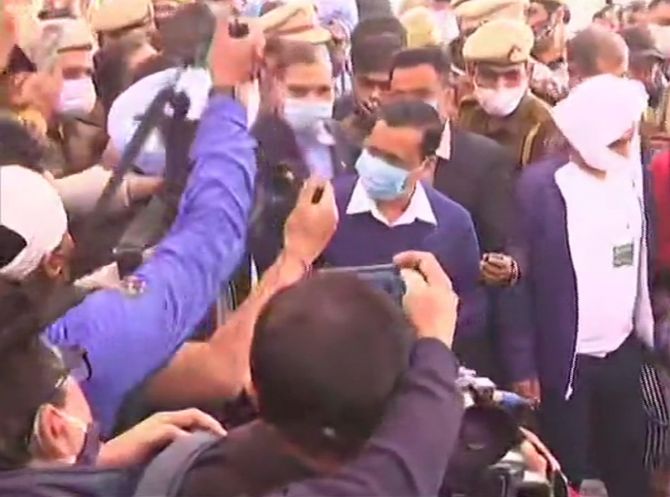 The visit comes a day after the Aam Aadmi Party extended its support to the 'Bharat Bandh' called by farmers' organisations on December 8.

Kejriwal was accompanied by his Cabinet ministers and some party MLAs during the brief visit to the protest venue on the Delhi-Haryana border.

"I checked the arrangements. We received a lot of pressure to allow the use of stadiums as temporary prisons but we did not give permission and I feel this helped the movement. Since then our party MLAs and ministers have been involved in ensuring that farmers do not face any discomfort," he said.

"We are working like 'sewadaar'. Here I have not come as a chief minister but as a 'sewadaar' to serve the farmers. It is our responsibility to support the farmers," he told reporters.

On Sunday, Kejriwal had said that all AAP workers across the country will support the nationwide strike and appealed to all citizens to support the farmers. 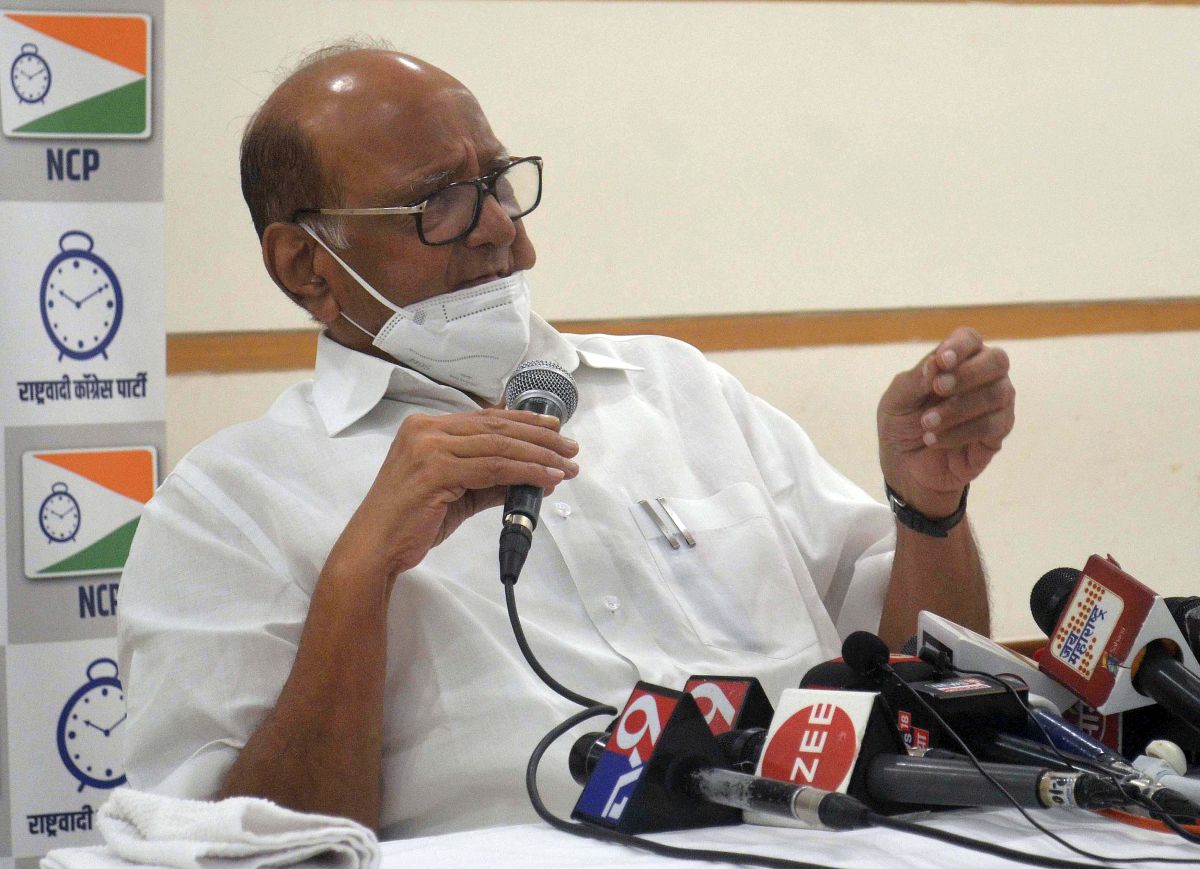 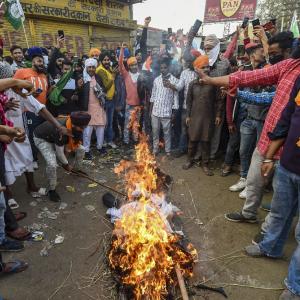