As many as 14 people died and 28 others were injured after a multi-storey building collapsed in Himachal Pradesh's Solan district, officials said on Monday.

The bodies of 13 Army personnel of 4 Assam Regiment from nearby Dagshai Cantonment and a civilian were extricated from the debris, they said. 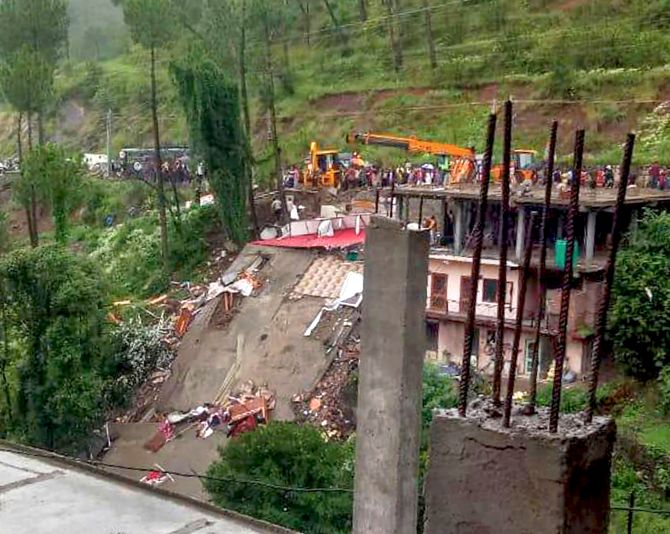 28 people, including 17 Army personnel and 11 civilians, were injured after the four-storey building, which housed a restaurant, collapsed on the Nahan-Kumarhatti Road on Sunday evening following heavy rains.

"None of the 28 injured are critical. They are being treated at two local hospitals," he said.

Earlier, Chief Minister Jai Ram Thakur visited the spot to take stock of the rescue work. He also paid a visit to the hospitals to enquire about the health of the injured. 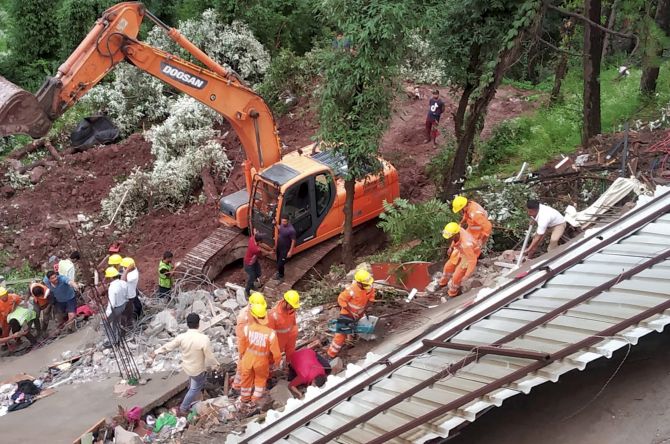 He said initial investigation has found that the structure was not built up to specifications.

"A magisterial inquiry has already been ordered. Strict legal action will be taken against erring persons after getting the report," he said.

The CM said a first information report has been registered against the owner of the building.

"There are more such buildings in the state. Owners have constructed them without following building by-laws. Whatever is required to be done, will be done to check it," he said in response to queries by the media.

"Necessary equipment was airlifted on Sunday evening itself through a helicopter from Shimla's Sunni to carry out the rescue work by the NDRF," Thakur added. 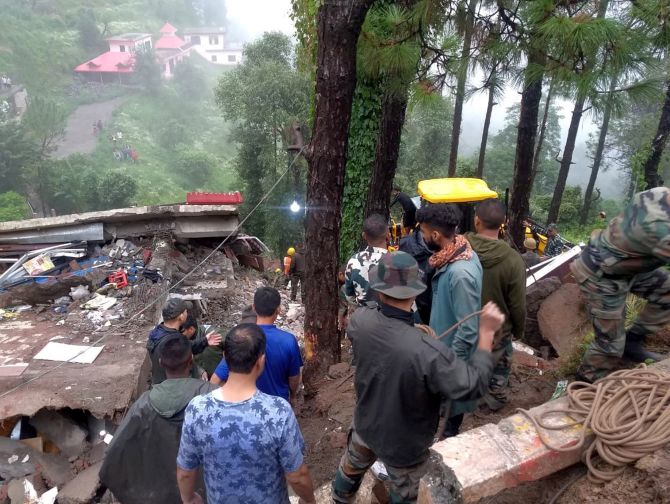 An injured soldier told reporters from the hospital that when the building collapsed, there were 35 Army personnel inside it, of whom 30 were Junior Commissioned Officers.

He said Army personnel belonging to the 4 Assam Regiment of nearby Dagshai Cantonment went to the restaurant "to party as it was a Sunday but suddenly the building shook and collapsed in no minutes".

Another injured person Rakesh Kumar, said that about 50 people, including several Army personnel, restaurant staff and other customers were in the building when it collapsed.

"We thought it was a quake and did not know how the building collapsed and we were trapped under the debris. I remained trapped for about 10-15 minutes after which some people rescued me," he added. 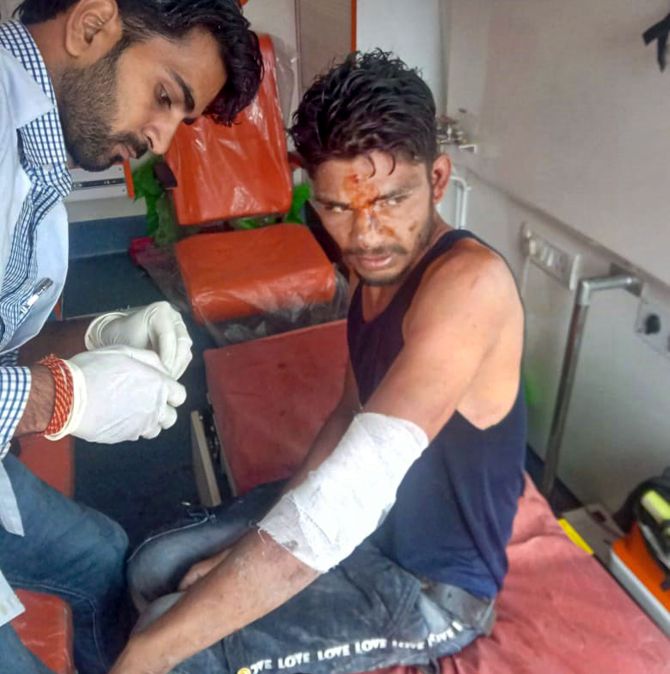 A third NDRF team from Panchkula joined the rescue operation on Monday morning, he said. 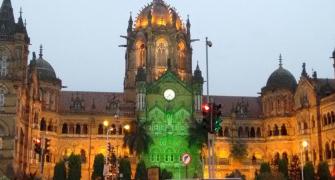 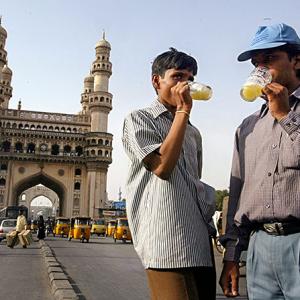 Bengaluru or Hyderabad? The best city to live in India is...