Since 2009, there has been a detailed manual of standards and specifications for railway stations, with every passenger utility you can think of, notes Bibek Debroy. 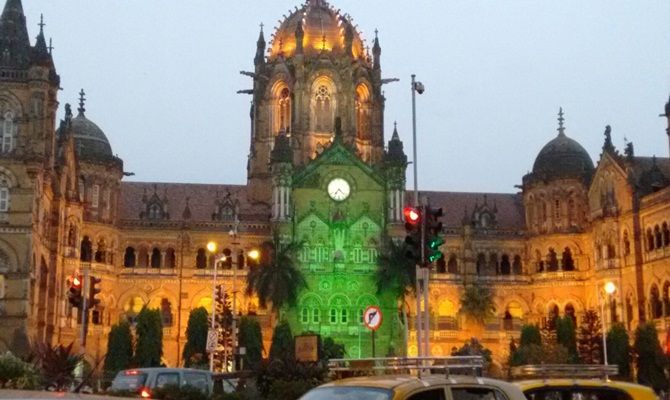 I doubt that you have heard of Sultanpur or Barahkalan. These are on the Jind-Panipat route.

Barahkalan (the name originates from a temple to the Varaha incarnation) village is in Jind district and is quite close to Jind. But obviously residents of Sultanpur and Barahkalan didn't think so.

They wanted a railway station catering to needs of both villages. Since IR (Indian Railways) wasn't building it, villagers got together, collected the money (Rs 25 lakh) and built a railway station along that Jind-Panipat stretch.

All railway stations have codes. This one has SPBK. I still don't know whether any trains actually stop at SPBK. It doesn't show up in schedules.

There is yet another such railway station in Haryana, Lakhan Majra, with a code of LNMA. LNMA is on the Delhi-Bathinda route and passenger trains do stop there. Originally, there was no railway station.

However, residents of nine villages got together, crowd-sourced resources, provided labour and built a station. Nor are such instances restricted to Haryana.

There is a similar story about Sankhapur village in Medak district of Andhra Pradesh, though Sankhapur is really a halt, not a proper railway station.

There are instances of maintenance too. For instance, with IR sanction, an NGO named Die Hard Indian adopted King's Circle station in Mumbai, primarily for cleaning and beautification. The station was transformed.

Though not in the same category (because the initiative was driven by the local IR health inspector and because the intervention is limited), I should mention Aluva railway station in Kerala.

Passengers chuck empty plastic bottles on tracks. Pick them up, plant China Roses in them and create blooming barricades between the tracks.

Measured in terms of that static revenue, A1 and A are important stations and their number is roughly 400.

All of us would like better stations, though most of us are interested in A1, A and C (the suburban lot).

Since 2009, there has been a detailed manual of standards and specifications for railway stations, with every passenger utility you can think of.

If we can adhere to those standards, most passengers will be happy. I can give you a long list of Railway Budget speeches that promised better stations.

There are supposed to be 1,000-odd Adarsh stations, which fall far short of the template. Had those models worked, we wouldn't have complained about stations today.

Since that IR-driven attempt failed, or because IR doesn't possess resources, there is now talk of the private sector coming in, domestic as well as foreign, with the expression "passenger terminal" used instead of station.

The private sector can construct, develop or maintain.

Using examples of T1 and T3 terminals from Delhi airport, I think it is useful to think this through. Strictly speaking, there was no "development" in T1.

An existing terminal was upgraded, no different from what was done in the new airport terminal in Kolkata. T1 is hardly greenfield. T3 (and Mumbai) represent development, because land was tapped and developed. T3 is essentially greenfield. The point is simple.

Private sector costs of capital (both debt and non-debt) are higher than public sources. Passenger and freight services from terminals will never offer adequate revenue options.

That's only possible with real estate development, a lesson from other countries too. Many station-related services are already outsourced to private parties, except they tend to be disaggregated piece-meal fragmented contracts.

There is a case for private management of entire terminals, with long-duration integrated contracts, but revenue sources will primarily have to be annuities paid by government.

Nor do I see how narrow upgradation is possible without public funding. Development is a different matter. But there, the critical test is whether land is available for real estate development, not whether a station is A1 or A.

Sure, this will be reflected in bids, or lack of bids, by private parties, when stations are opened up for bidding.

To dampen our optimism a bit, figures on IR owning vast quantities of land can be misleading. Strict vacant land, available for commercial use, is around 600 hectares, now with Railway Land Development Authority.

Unfortunately, not all of this is around attractive stations. My offhand guess is that around 40 stations (out of 7,500) possess enough land for some kind of development and no more than 20 will possess attractive revenue streams.

Think of Chandigarh, Habibganj, Shivaji Nagar, Bijwasan, Anand Vihar, Surat and Bhopal. Developed, even those will bring a whiff of change. But the larger problem remains. 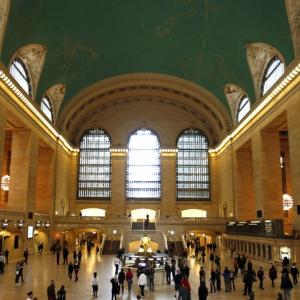