ELECTION RESULTS: How did the heavyweights fare

As results pour in for the four states -- West Bengal, Tamil Nadu, Kerala and Assam -- and one Union Territory -- Puducherry – here's a glimpse at the leaders who won or lost their seats. 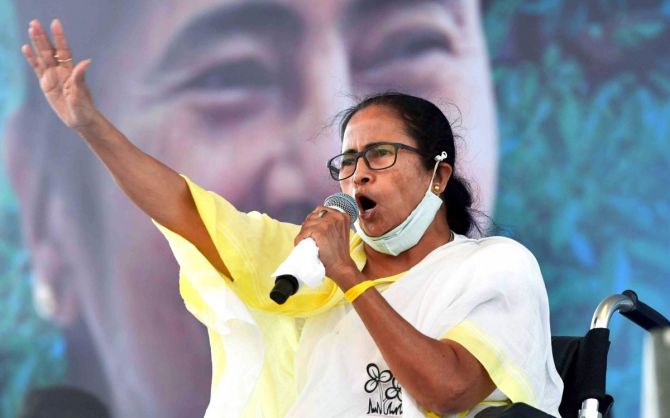 After all the suspense and confusion, it's final. Mamata Banerjee has lost the Nandigram seat to her opponent -- the BJP's Suvendu Adhkari 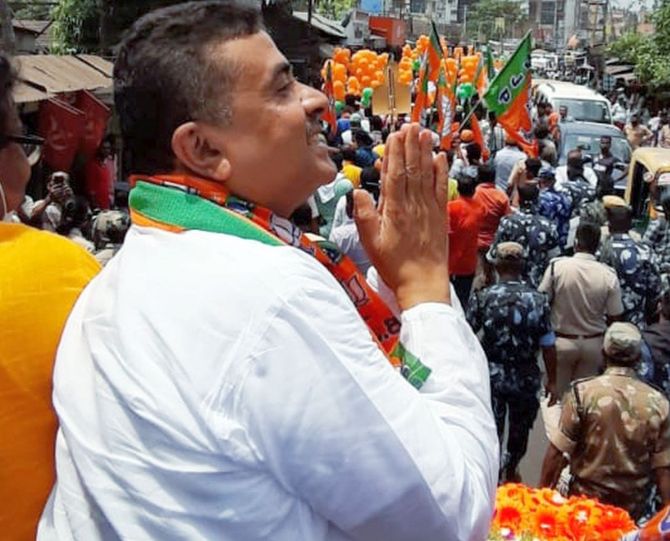 The BJP's Suvendu Adhikari has triumphed from the Nandigram seat. He defeated Mamata Banerjee by 1,956 votes. 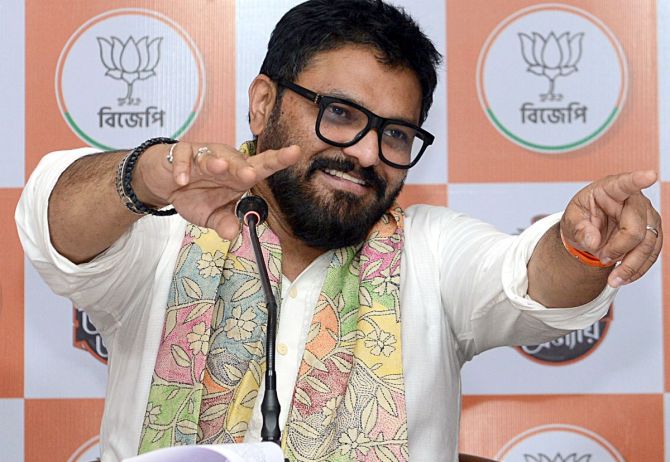 The former Jawaharlal Nehru University Students' Union president and Communist Party of India-Marxist candidate Aishe Ghosh hasn't had a good debut in state politics as she lost from the Jamuria constituency. 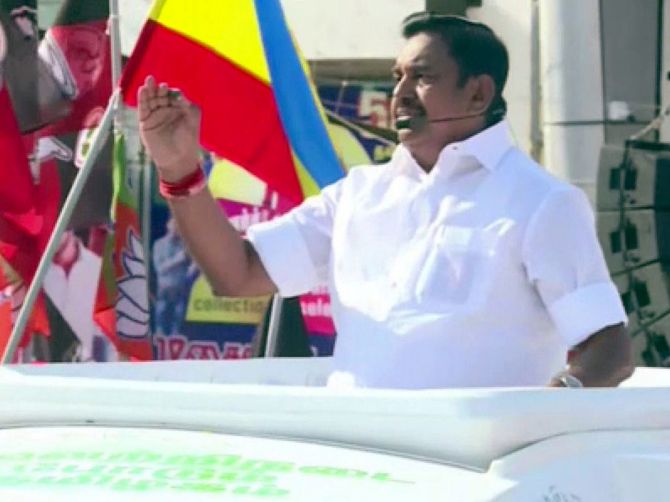 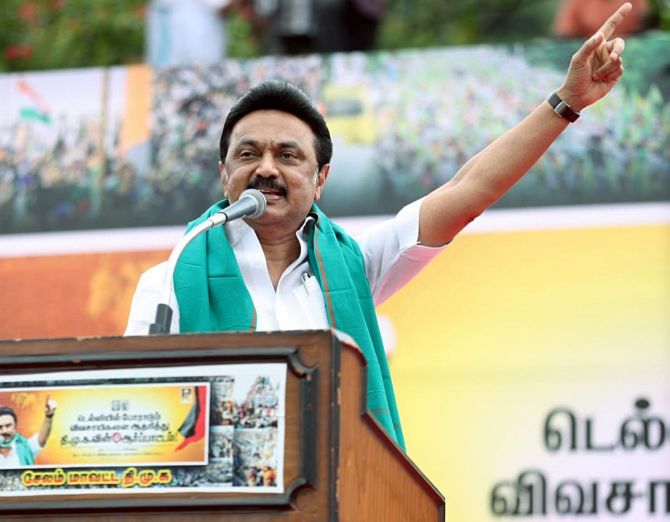 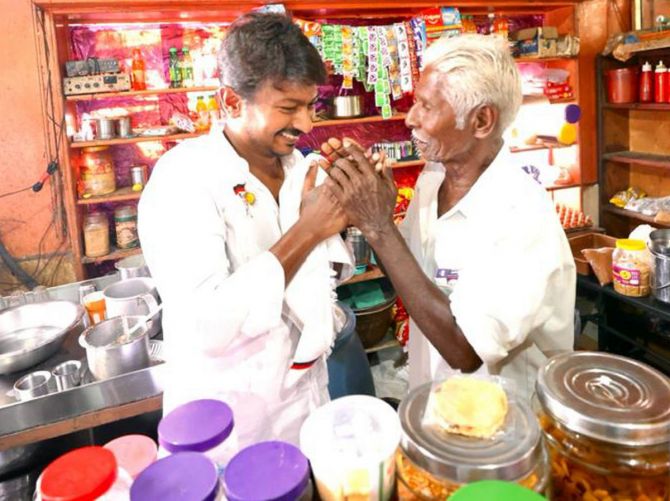 DMK's Udhayanidhi Stalin wins in Chepauk constituency with a margin of 68,880 votes. 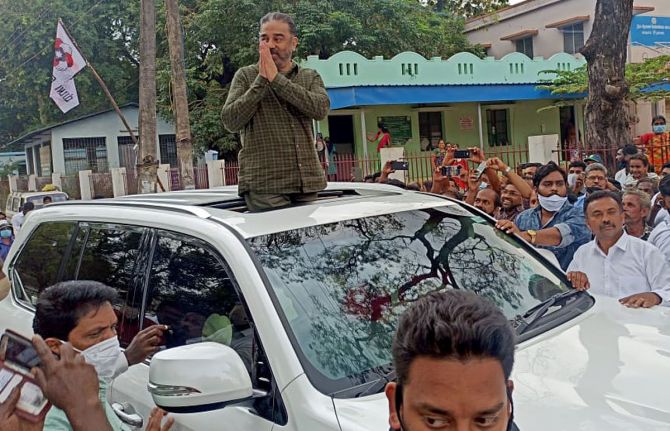 MNM party founder and actor Kamal Haasan has lost to BJP's Vanathi Srinivasan in the Coimbatore (South) constituency. Congress' Mayura S Jayakumar was at the third spot in the race. 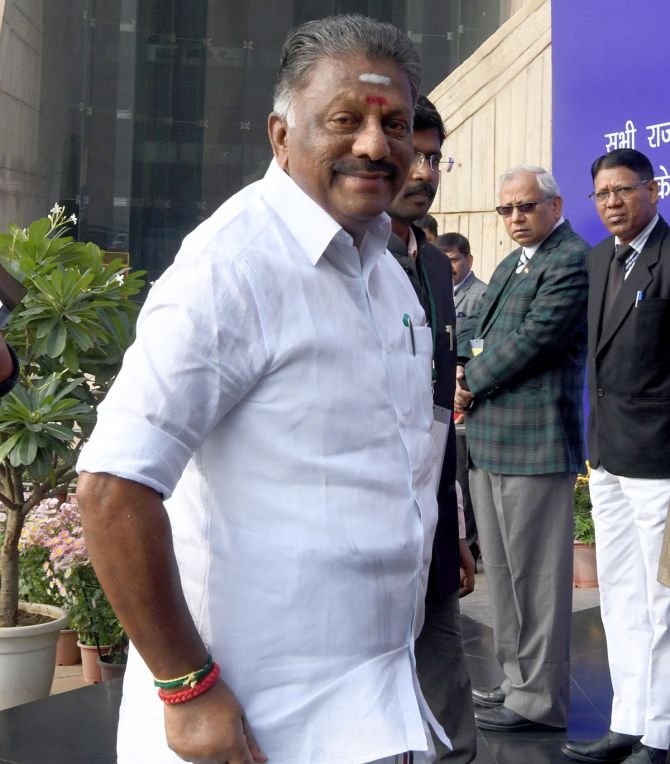 Kerala Chief Minister Pinarayi Vijayan has won by a margin of 50,123 votes from Dharmadom. He was pitched against BJP's former state President C K Padmanabhan and Congress had pitched C Raghunath against Vijayan. 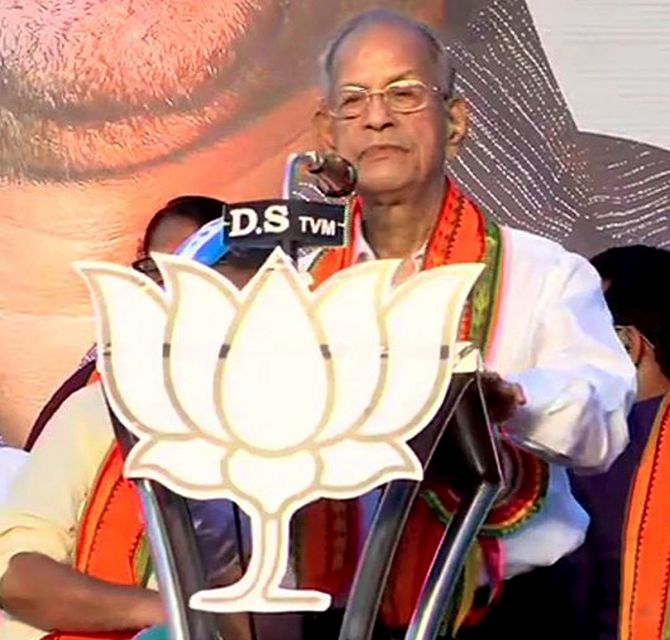 'Metroman' E Sreedharan of the BJP lost to Shafi Parambil of the Congressa by a margin of 3,859 votes in Palakkad 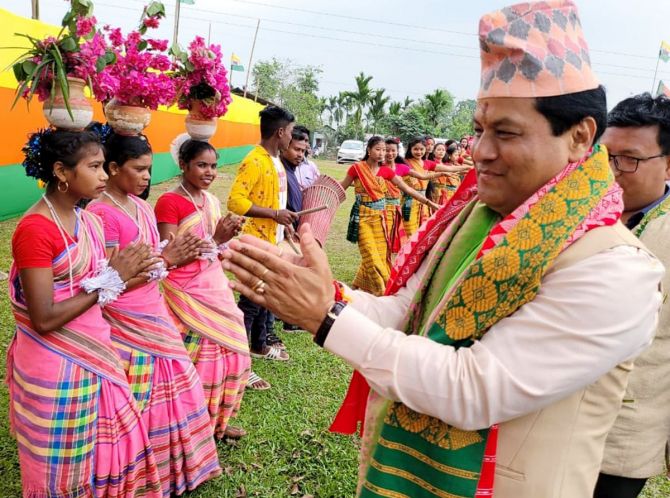 Assam Chief Minister Sarbananda Sonowal of the BJP won from Majuli assembly seat on Sunday defeating Congress candidate Rajib Lochan Pegu by 43,192 votes. Sonowal, who retained his seat for the second time, polled 71,436 votes (67.53 per cent), while the Congress candidate has to his credit 28,244 votes (26.7 per cent), according to the Election Commission of India website. 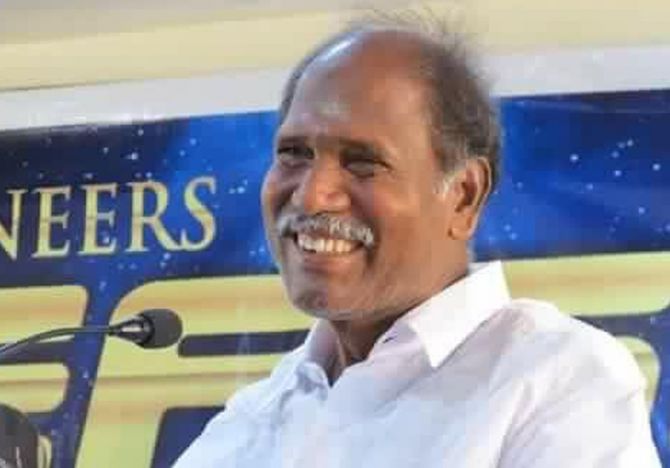 Former Chief Minister and AINRC chief N Rangasamy who contested two seats could manage to win only in his traditional constituency of Thattanchavady defeating CPI nominee K Sethu Selvam by a margin of 5,456 votes. He lost to Independent Gollapalli Srinivas Ashok by a margin of 2,183 votes in the second seat of Yanam. 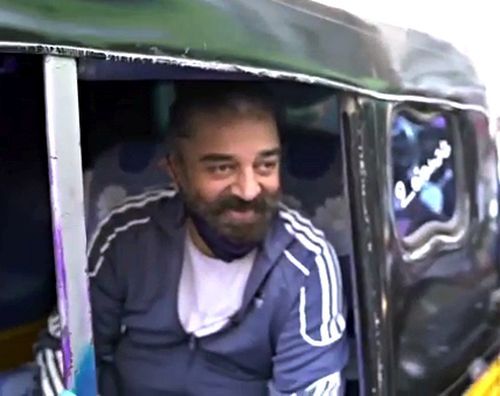 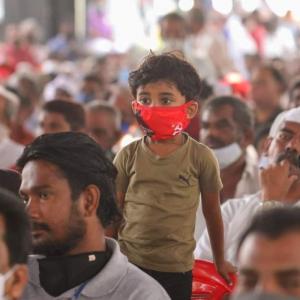 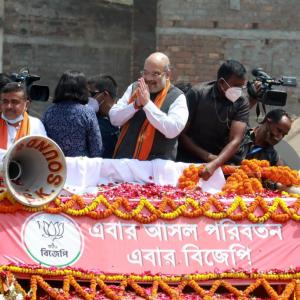