A pilot was killed after an advanced light helicopter Dhruv of the Indian Army made a crash-landing in Jammu and Kashmir's Kathua district on Monday, officials said. 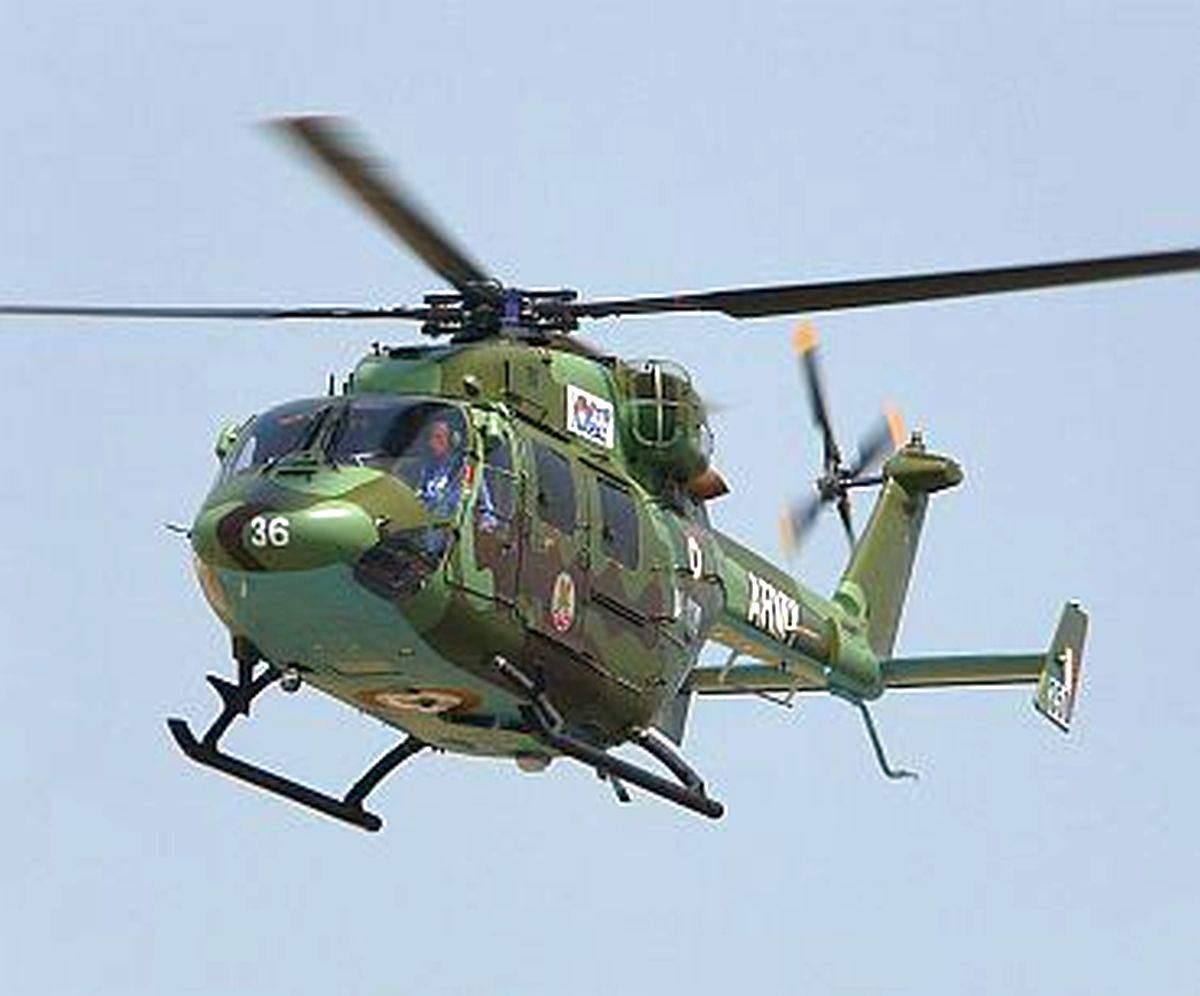 The chopper, which was coming from Pathankot, was forced to make a crash-landing in an Army area in the Lakhanpur belt of the district, Senior Superintendent of Police, Kathua Shailendra Mishra told PTI.

Two pilots of the helicopter were injured in the incident, he said, adding that they were rushed to a military base hospital.

One of them succumbed subsequently, an official said.

"Tragic news coming in. We have one pilot fatal casualty," a defence spokesperson, said. 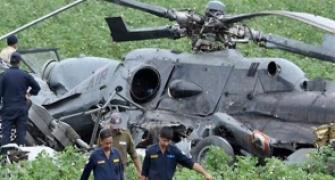 U'khand: Guard of honour for 20 bravehearts killed in crash 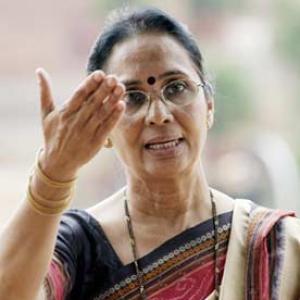 'We're losing pilots now, what'll we do at war?