Captain Deepak Sathe, one of the two pilots who were killed in the plane crash at Kerala's Kozhikode airport on Friday, was an alumnus of the National Defence Academy. Eighteen people were killed and several injured when a Dubai-Calicut Air India Express flight with 191 passengers and crew on board overshot the runway and fell into a valley, breaking into two portions, on Friday evening.

"Sathe passed out from Air Force Academy with Sword of Honour in June 1981 and was a fighter pilot in the Indian Air Force," he added.

He was commissioned into service in 1981 and served in the force for 22 years.

Sathe was also an excellent squash player, he reminisced.

According to his colleagues, he was a wonderful pilot and a great human being.

He was an award-winning pilot who was described as very experienced in flying Boeing 737 planes. 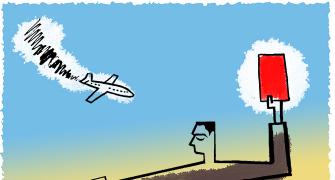 16 dead as AI Express plane breaks into 2 in Kozhikode 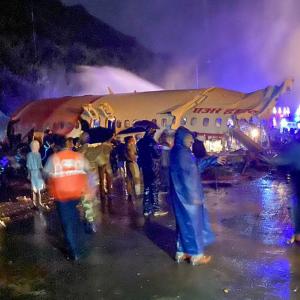