A Pakistan International Airlines aircraft was on the runway at Afghanistan's Kandahar airport when it was attacked with rockets on Tuesday though there were no casualties or damage to property, officials said.

The aircraft with 44 people on board was ready to take off for Quetta.

It later flew to Quetta, the capital of Pakistan's Balochistan province, though the flight was delayed by over an hour, PIA officials said.

All members of the crew and passengers were safe, the officials said.

They said the target of the attack was the Kandahar airport. 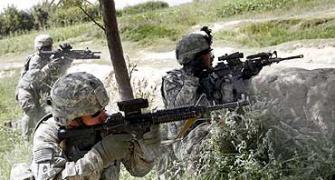 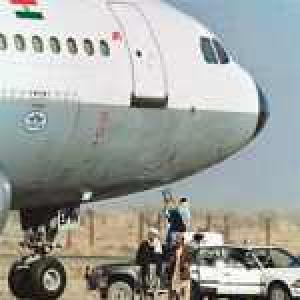