A lookout notice has been issued against former Mumbai police commissioner Param Bir Singh following inputs that he might have left the country, Maharashtra Home Minister Dilip Walse Patil has said. He told this to reporters on the sidelines of a function late on Thursday.

"There are inputs that Singh may have left the country. But there is no concrete information yet," he said.

"Being a government officer, there are restrictions on travelling abroad. You can't leave the country without the government permission. Still if he has left, it is not good," Walse Patil added.

He said the state government was in touch with the Centre to find Singh, who had levelled allegations of bribery against former Maharashtra home minister Anil Deshmukh.

The Central Bureau of Investigation and the Enforcement Directorate are probing the allegations made against Deshmukh by the senior IPS officer.

Days after he was shunted out as Mumbai police commissioner and transferred to the Home Guards in March this year, Singh had claimed in a letter to Chief Minister Uddhav Thackeray that Deshmukh used to ask police officers to collect money from restaurant and bar owners in Mumbai.

The state government had formed a one-member commission of Justice (retd) Kailash Uttamchand Chandiwal to conduct a probe into the corruption allegations levelled by Singh. The commission had issued summons to Singh multiple times to appear before it, but he failed to do so. After that, the panel had also issued a bailable warrant against him.

Singh has been booked in multiple cases of extortion. He is also facing a case under the SC/ST (Prevention of Atrocities) Act registered in April this year on a complaint lodged by a police inspector. 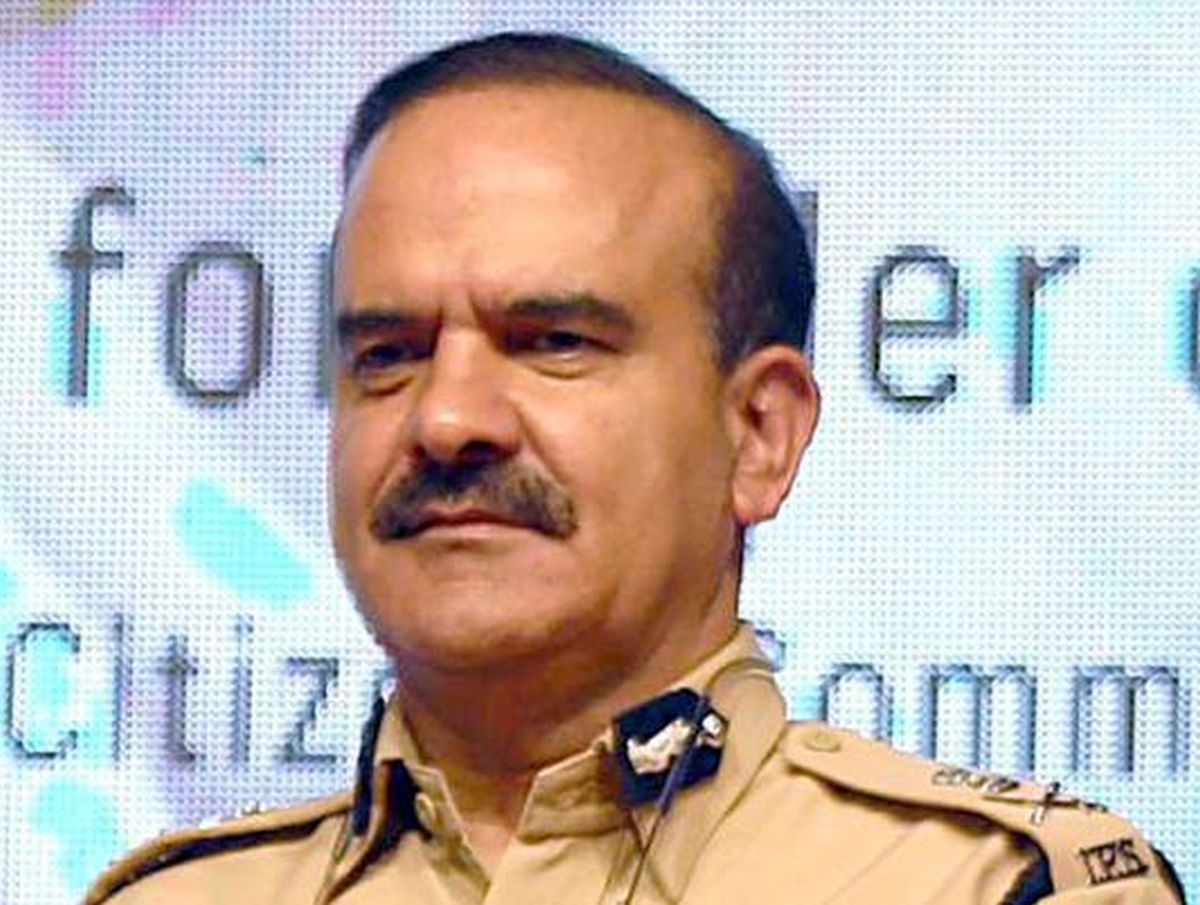