Param Bir back in Mumbai, joins investigation in extortion case

Former Mumbai police commissioner Param Bir Singh, declared an absconder by a court, arrived in Mumbai on Thursday and was questioned by crime branch officials in an extortion case registered against him. 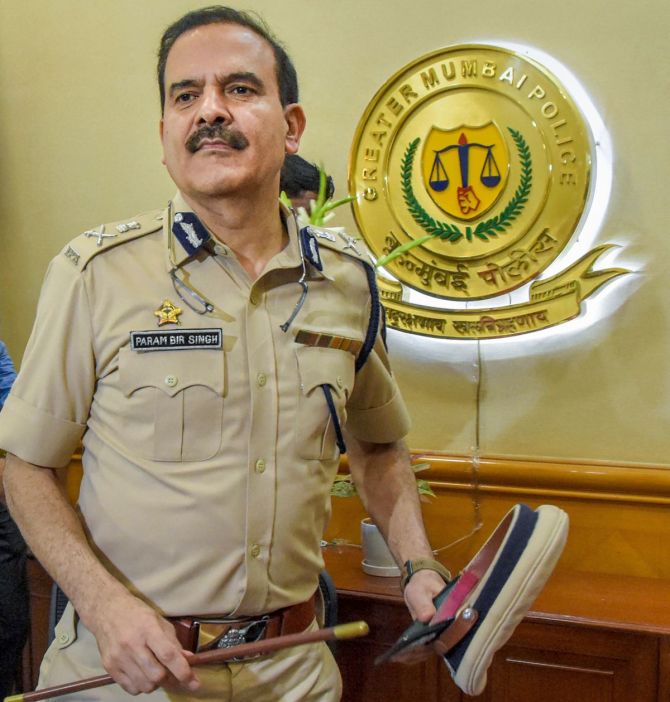 Singh, who flew in here from Chandigarh, arrived at the office of the unit 11 of the Mumbai police's crime branch in Kandivali after 11 am.

He left at around 6.15 in the evening, seven hours later. The IPS officer, who is still Director General of Home Guards in Maharashtra, arrived and left in an official car.

The crime branch questioned him in connection with an alleged extortion case registered at Goregaon police station in the city, officials said.

"As per the orders of the Supreme Court, I joined the investigation today," Singh said outside his official residence in Malabar Hill area.

Many top police officials live in the same building.

"I have cooperated with the investigation....I have full faith in the court and all further process will be as per the orders of the court only," he told waiting mediapersons.

"He cooperated with the probe and replied to all our questions. We have issued him a notice, stating that he should appear again whenever required," a senior police official told PTI.

Singh's lawyer Rajendra Mokashi said the IPS officer appeared as per the court's order, and was cooperating with the probe.

Builder-hotelier Bimal Agrawal has registered a case at suburban Goregaon police station, accusing Singh and some other police officials of extorting money from him by threatening to frame him in a false case.

Singh is facing a total of five extortion cases in Maharashtra.

As summons issued to him went unanswered, a court in Mumbai had earlier this month declared the IPS officer a "proclaimed offender".

After disappearing from public view since May this year, Singh had told news channels on Wednesday that he was in Chandigarh.

He has not reported to work since May following his transfer from the post of Mumbai police commissioner and his subsequent allegations of corruption against then Maharashtra home minister Anil Deshmukh.

Singh had been shunted out after police officer Sachin Waze was arrested in the case of an SUV with explosives found near industrialist Mukesh Ambani's house, 'Antilia' and the subsequent suspicious death of businessman Mansukh Hiran

The Supreme Court granted Singh protection from arrest a few days ago. 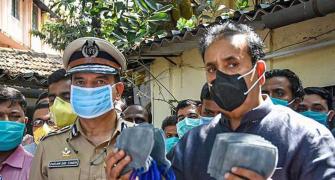 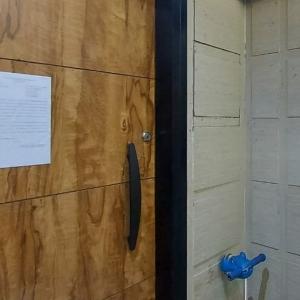 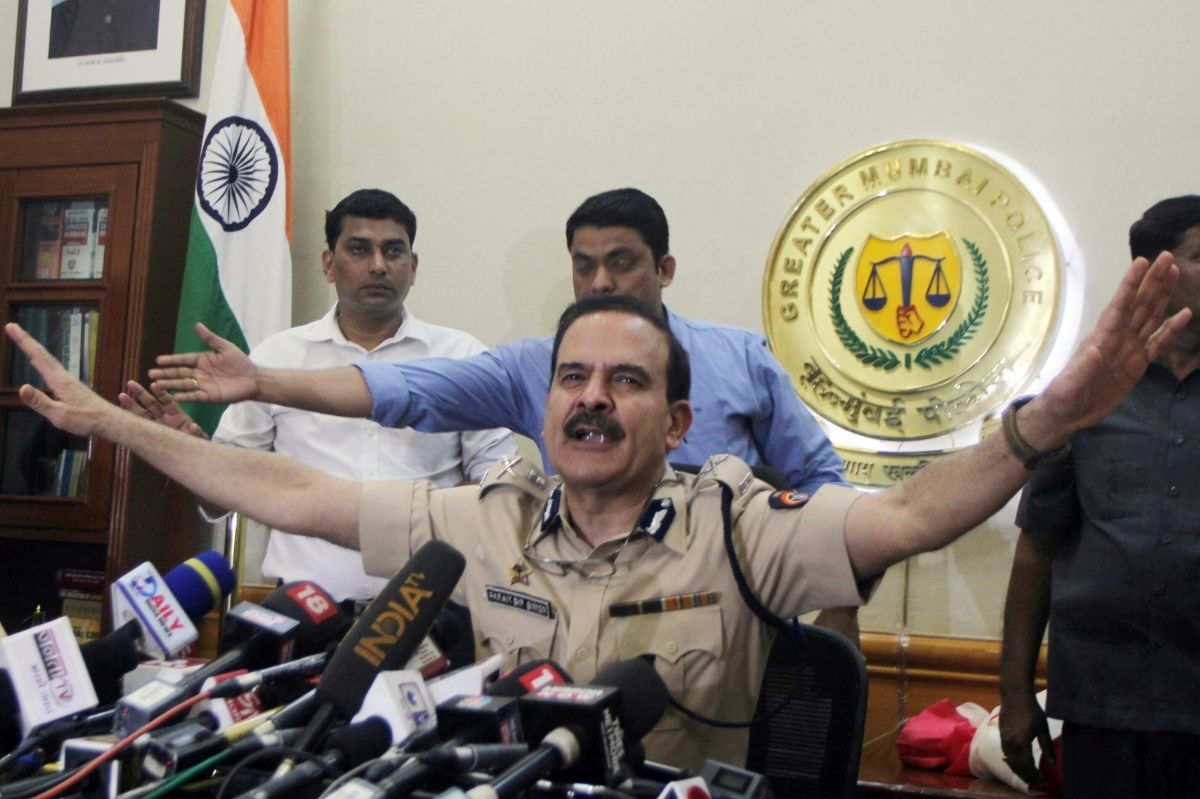