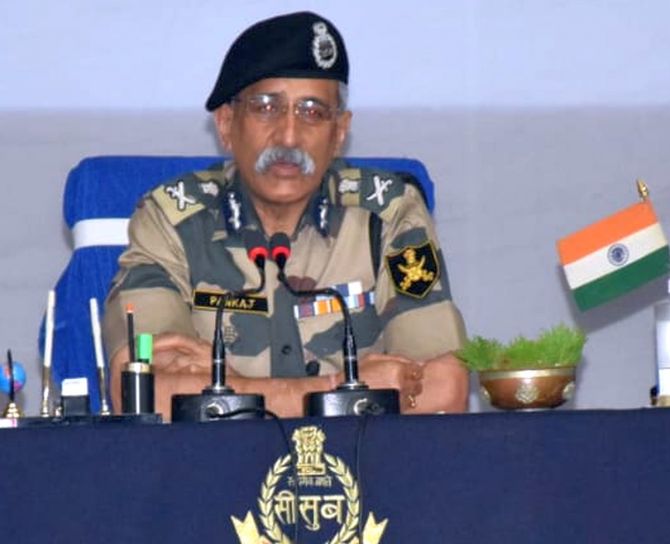 According to an official order, Pankaj Singh, a 1988-batch Indian Police Service officer of the Rajasthan cadre, will take over as the chief of the BSF on August 31.

He is at present posted as special director general at the BSF headquarters in Delhi.

Pankaj Singh, 58, will take charge after the retirement of IPS officer and Indo-Tibetan Border Police Director General S S Deswal who is holding the additional charge of BSF DG after the tenure of Gujarat cadre officer Rakesh Asthana ended in July and he was posted as the Delhi Police Commissioner.

His father Prakash Singh, who is known for introducing several police reforms and has been awarded Padma Shri as well, had served as the BSF DG from 1993-94.

The BSF guards over 6,300 kms of India's fronts with Pakistan and Bangladesh and has about 2.65 lakh personnel.

Pankaj Singh has served in the Rajasthan Police as well as in the Central Bureau of Investigation, during which he cracked an infamous sex scandal that had rocked Jammu and Kashmir besides being involved in solving several cases related to corruption.

A serving minister, several high-profile bureaucrats and individuals were arrested in the politically-sensitive sex scandal in Jammu and Kashmir.

Pankaj Singh has also served as inspector general of Jaipur and later on headed the crime branch during which he along with his team had cracked the nexus between gun manufacturers, bureaucrats and gangsters in Jammu and Kashmir for giving out arms licenses without proper verification.

The case was later transferred to the CBI because of inter-state ramifications.

Pankaj Singh will retire from the post of BSF DG in December next year.

Srivastav was in-charge Delhi Police Commissioner for a few weeks before Asthana took over the reins. 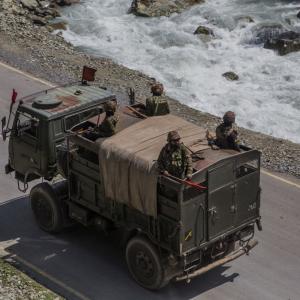 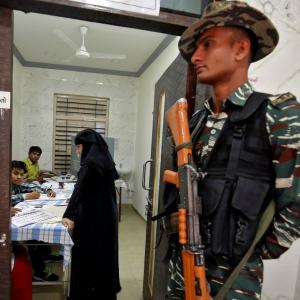 Border troops to be relieved from internal security