Pakistan's powerful Army has contradicted Prime Minister Imran Khan's remarks accusing America of hatching a conspiracy to topple his government, saying there was no evidence of interference in the country's internal matters, according to a media report. 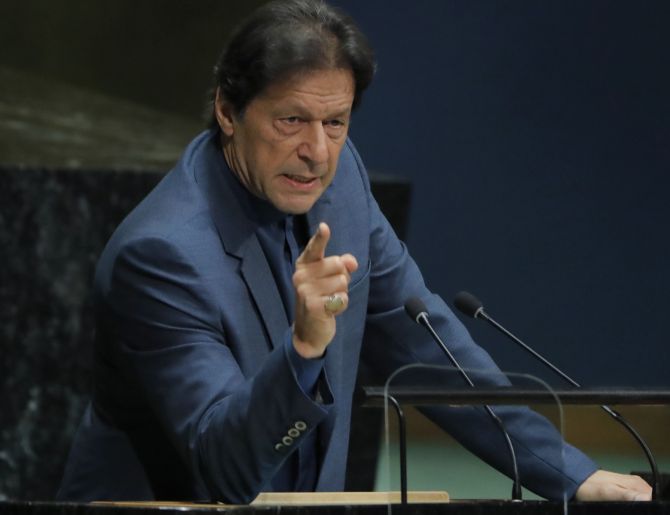 Prime Minister Khan had chaired a meeting of the National Security Committee on March 27 to discuss the issue of a ”threatening letter” to remove his government.

A statement issued after the meeting expressed concern over the non-diplomatic language used in the cable, saying it was tantamount to interference in the internal matters of Pakistan.

The NSC then decided to issue a demarche to the United States.

Khan pedalled the narrative that Army top leaders endorsed the letter and its threatening context was genuine.

Later, Deputy Speaker of the National Assembly Qasim Suri used the statement to block a vote on the no-trust move in a development that triggered a constitutional crisis.

However, official sources told The Express Tribune newspaper on Monday that a wrong impression was given about the military leadership endorsing the view of the government.

One source said the prime minister could make public minutes of the meeting because the NSC statement was only meant for the media.

The source further said that the US had not sent any letter to the government and it was the assessment of Pakistan's Ambassador to the US Masood Khan after his meeting with the US officials.

The source said that there was no evidence of any linkage between the vote of no confidence and the diplomatic cable that had triggered the ongoing political and constitutional crises.

In a live address to the nation last week, 69-year-old Khan discussed a 'threat letter' and termed it as part of a foreign conspiracy to remove him as he was not acceptable for following an independent foreign policy. He named the US as the country behind the threat letter in what appeared to be a slip of tongue.

The US state department has firmly rejected Prime Minister Khan's remarks over Washington's role in an alleged ”foreign conspiracy” to oust him from power.

America also asserted that it did not send any letter to Pakistan on the current political situation in the country as it sought to refute allegations of America's involvement in the no-confidence motion against the Imran Khan-led government.

According to The Express Tribune report, another sign that the military leadership was reluctant to endorse the conspiracy allegations by the prime minister was the recent speech delivered by Army chief General Qamar Javed Bajwa.

The Chief of Army Staff said that Pakistan enjoyed an excellent and long-term relationship with the United States and that the US is Pakistan's largest export partner.

The powerful Pakistan Army, which has ruled the coup-prone country for more than half of its 73 plus years of existence, has hitherto wielded considerable power in the matters of security and foreign policy.

Gen Bajwa's statement on the Russian-Ukraine conflict was also different from the stance adopted by the PTI government.

The Army chief not only expressed serious concern over the Russian invasion but insisted that the Russian aggression against a smaller nation could not be condoned.

This highlights the fact that the military leadership may not be on the same page with the PTI government on certain foreign policy issues, according to the report.

However, the military leadership is not making public any statement to clarify if they endorsed the foreign-funded plot against Khan, it said.

Moreover, the military has already made it clear that the Army was "absolutely not" part of what happened in the National Assembly. 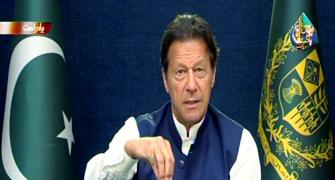 Imran to hold office till caretaker PM is appointed 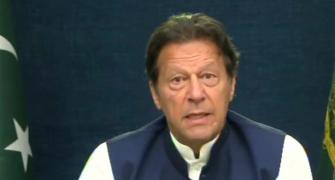 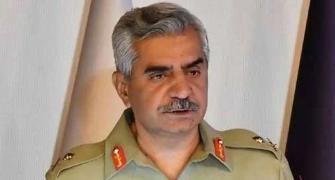 Nothing to do with political situation: Pak Army 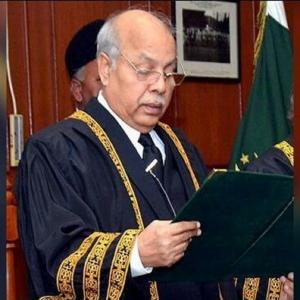 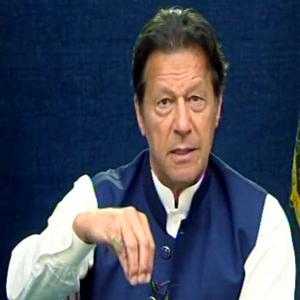