The danger posed by North Korea's threatening activities warrants further swift and credible action by the international community, US President Barack Obama said Tuesday as he described the nuclear tests by Pyongyang as "highly provocative".

"North Korea's nuclear weapons and ballistic missile programs constitute a threat to US national security and to international peace and security. The United States remains vigilant in the face of North Korean provocations and steadfast in our defense commitments to allies in the region," he said.

"The danger posed by North Korea's threatening activities warrants further swift and credible action by the international community," Obama said in a statement.

He said the US will also continue to take steps necessary to defend ourselves and our allies.

"We will strengthen close coordination with allies and partners and work with our Six-Party partners, the United Nations Security Council, and other UN member states to pursue firm action," he said.

"These provocations do not make North Korea more secure. Far from achieving its stated goal of becoming a strong and prosperous nation, North Korea has instead increasingly isolated and impoverished its people through its ill-advised pursuit of weapons of mass destruction and their means of delivery," Obama said.

The White House said "highly provocative" nuclear test carried out by North Korea in violation of the UNSC resolution is a threat to the United States, and destabilising to the region.

"It is not actually in the best interest of North Korea. It doesn't strengthen North Korea. It actually makes it more vulnerable. It isolates it. It increases the impoverishment of the country," White House Senior Adviser Valerie Jarrett told the NBC news.

The threat to the US coming from the North Korean nuclear test was reiterated by US Defence Secretary Leon Panetta in his farewell address at the Pentagon.

"We just saw what North Korea has done in these last few weeks, a missile test and now a nuclear test. They represent a serious threat to the United States of America, and we've got to be prepared to deal with that," he said.

“This provocative and irresponsible act by Pyongyang poses a challenge to peace and stability in Asia, is a clear violation of international law and numerous UN Security Council resolutions, and demands a firm response by the international community," Senator Robert Menendez, Chairman of the powerful Senate Foreign Relations Committee, said.

Congressman Mike Rogers, chairman of the House Permanent Select Committee on Intelligence, said that the test is another reminder of years of failed policies to prevent North Korea's nuclear programme and proliferation. 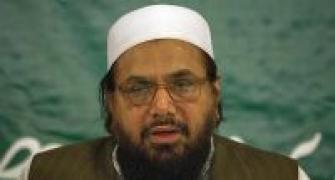 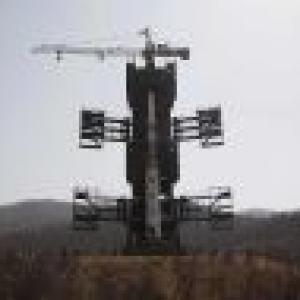 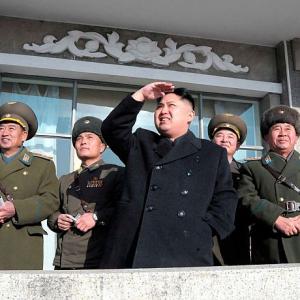