Amid controversy over inclusion of outside voters in Jammu and Kashmir electoral rolls, government officials Thursday cited rules to assert that any citizen of India who has attained the qualifying age and "ordinarily residing" at a place is eligible to get registered as a voter. 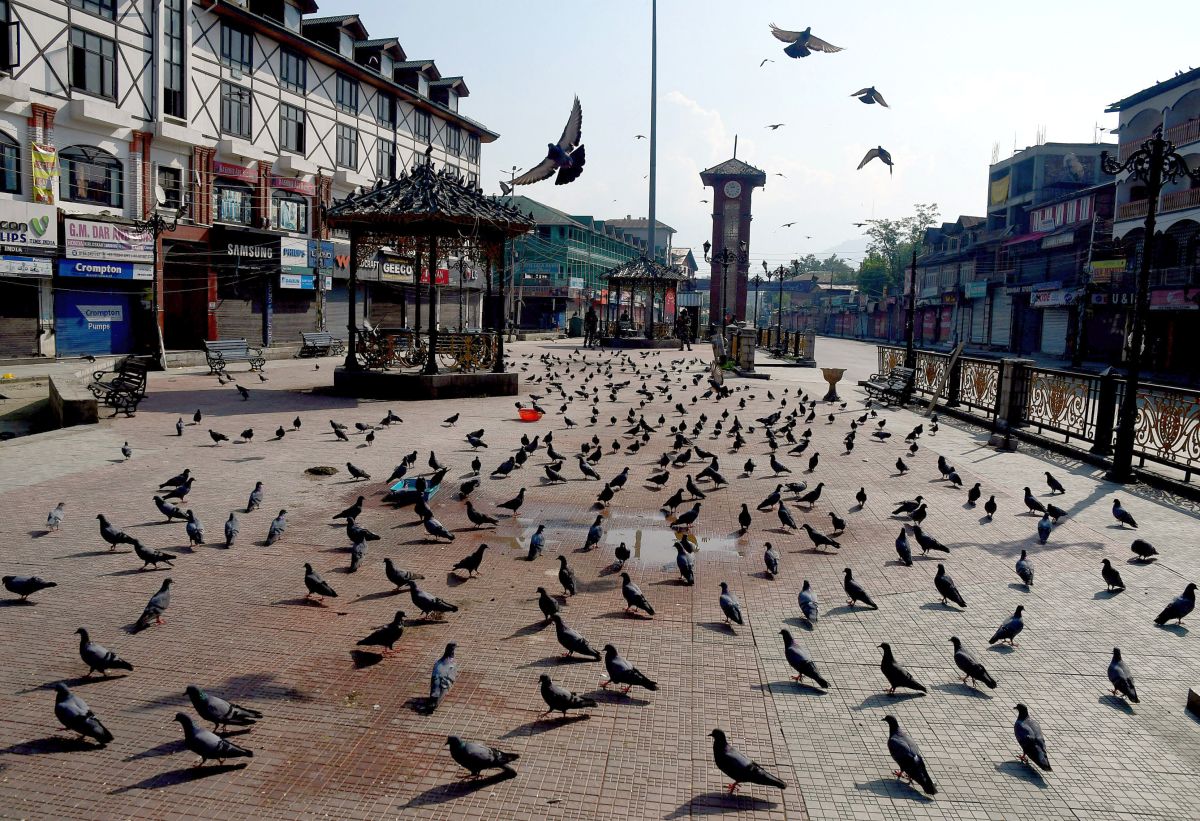 Upping its ante, National Conference president Farooq Abdullah has convened an all-party meeting in Jammu on August 22 to formulate a common position on the issue of inclusion of outside voters in Jammu and Kashmir electoral rolls.

The meeting will discuss the future course of action on this new development.

"With the abrogation of Article 370 and applicability of Representation of the People Act 1950 and 1951, any citizen of India who has attained the qualifying age and 'ordinarily residing' at a place is eligible to get registered in the electoral roll of that place, if not disqualified otherwise," a senior government official said.

The official said it is in this context, the media was briefed that any person who fulfills the requirements of registration and is ordinarily residing in the Union territory (owing to any reasons such as profession, studies, posting, etc), can get registered in the electoral rolls of Jammu and Kashmir.

"It is provided he gets his name deleted from electoral roll of his native constituency, as registration at two places is not permitted under law," the official said.

The National Conference termed the inclusion of outside voters in Jammu and Kashmir electoral rolls as “clear-cut de-franchising” of people of the erstwhile state, saying no outsiders should be allowed to vote just because they come here temporarily.

“Firstly, there is no clarity on what the chief electoral officer (CEO) has said. What is the criterion of an ordinarily living citizen? Can anyone, including tourists, register their vote here?” party's chief spokesperson Tanvir Sadiq told reporters here.

He said there are apprehensions among the people, and the government should clarify.

“This is the apprehension in the minds of the people as there is no clarity... there is apprehension that all this is being done under a plan," he said.

PDP president Mehbooba Mufti said the move of the election authorities to allow outsiders residing ordinarily in Jammu and Kashmir for jobs, education or business to register as voters was the "last nail in the coffin of democracy here"

At a press conference on Wednesday, Jammu and Kashmir's Chief Electoral Officer Hirdesh Kumar said the Union territory is likely to get around 25 lakh additional voters, including outsiders, after the special summary revision of electoral rolls being held for the first time after the abrogation of Article 370.

Prior to the abrogation of Article 370, these people were eligible to get registered in the electoral rolls, if they were ordinarily residing in any of assembly segments of Jammu and Kashmir, but had the right to vote only in parliamentary elections and were categorised as Non Permanent Resident (NPR) voters, officials said, adding during the last parliamentary elections, there were approximately 32,000 such NPR voters. 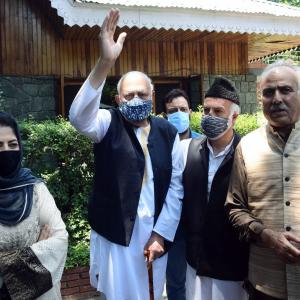 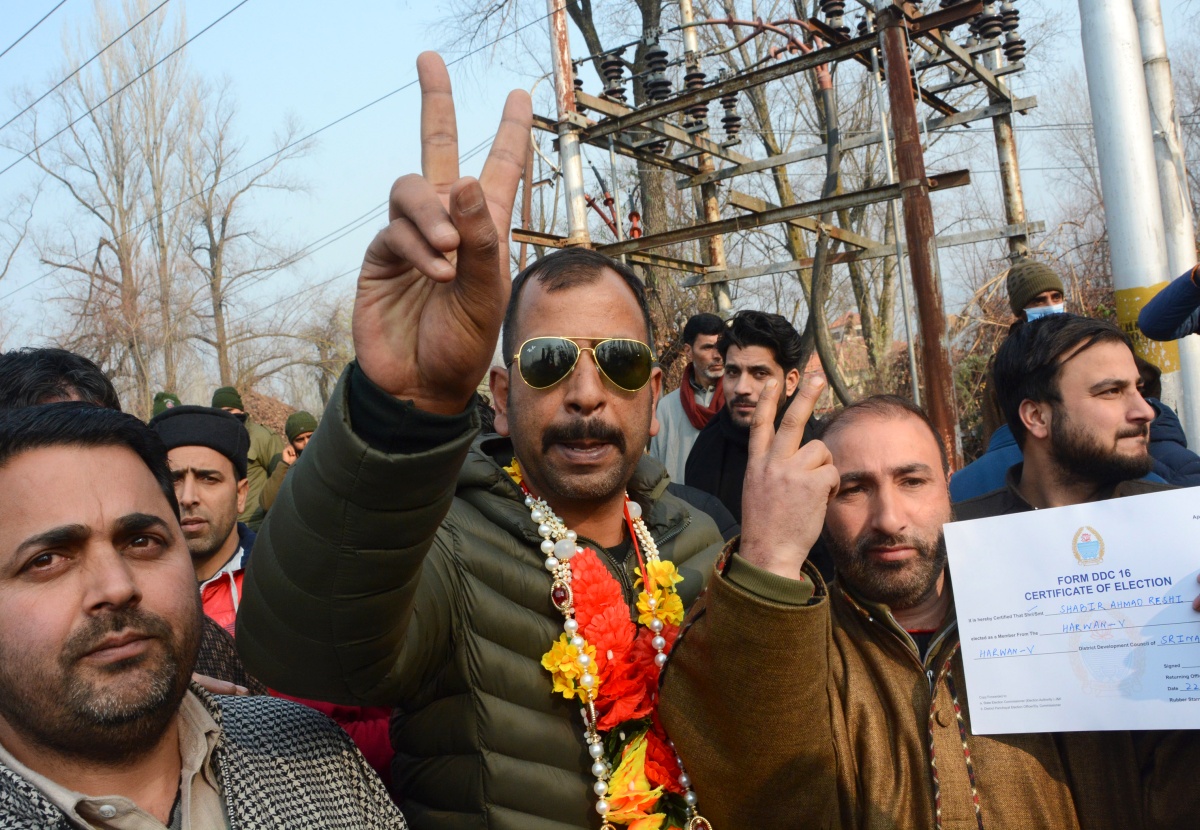