An Open Letter to the American People... 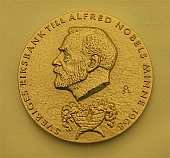 This year's presidential election is among the most significant in our nation's history. The country urgently needs a visionary leader who can ensure the future of our traditional strengths in science and technology and who can harness those strengths to address many of our greatest problems: Energy, disease, climate change, security and economic competitiveness.

We are convinced that Senator Barack Obama is such a leader, and we urge you to join us in supporting him. During the administration of George W Bush, vital parts of our country's scientific enterprise have been damaged by stagnant or declining federal support. The government's scientific advisory process has been distorted by political considerations.

As a result, our once dominant position in the scientific world has been shaken and our prosperity has been placed at risk. We have lost time critical for the development of new ways to provide energy, treat disease, reverse climate change, strengthen our security and improve our economy.

We have watched Senator Obama's approach to these issues with admiration. We especially applaud his emphasis during the campaign on the power of science and technology to enhance our nation's competitiveness. In particular, we support the measures he plans to take  through new initiatives in education and training, expanded research funding, an unbiased process for obtaining scientific advice, and an appropriate balance of basic and applied research  to meet the nation's and the world's most urgent needs.

Senator Obama understands that presidential leadership and federal investments in science and technology are crucial elements in successful governance of the world's leading country. We hope you will join us as we work together to ensure his election in November.

This is the text of an Open Letter to the American People issued by Nobel prize winners on September 25, 2008, seeking support for Senator Barack Obama who became the President of the United States and went on to win the Nobel Peace Prize for 2009. The views expressed in this letter represent those of the signers acting as individual citizens. They do not necessarily represent the views of the institutions with which they are affiliated. The Medicine award is for 'Physiology or Medicine' 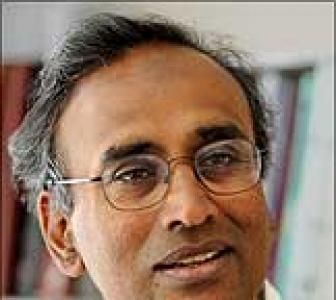 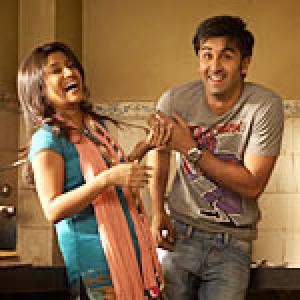 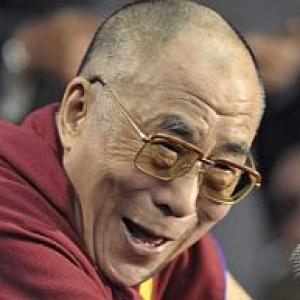