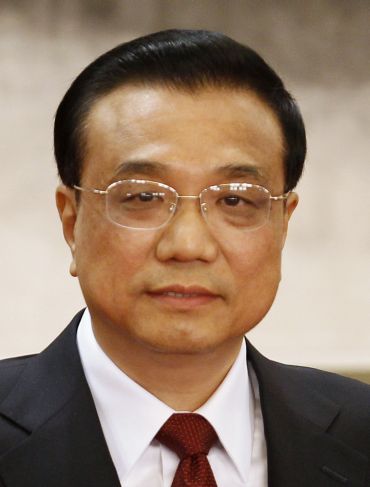 China's new Premier Li Keqiang will arrive in Islamabad next week to meet Pakistan's new leadership to give "further impetus" to the strategic ties between the two 'all-weather' allies.

Li's two-day visit from May 22-23 comes at the invitation of President Asif Ali Zardari. It will be Li's first visit to Pakistan after becoming premier and comes at a time when the country has held its landmark general elections.

"A warm welcome awaits him," foreign office spokesman Aizaz Ahmad Chaudhry said in a brief statement. The visit will provide the Chinese premier an opportunity to meet the new leadership in Pakistan, he said.

"The visit also provides further impetus to our strategic relations. These friendly ties and the friendship with China is the cornerstone of Pakistan's foreign policy," Chaudhry said.

Former premier Nawaz Sharif's Pakistan Muslim League-Nawaz has taken an unassailable lead in the parliamentary polls and is set to form the next government in Islamabad.

The change will not have any impact on the traditionally strong relations between Islamabad and Beijing. The leadership of China and Pakistan describe their strategic relations as 'all-weather'. 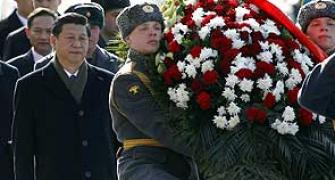 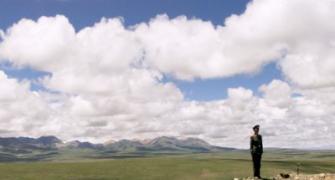 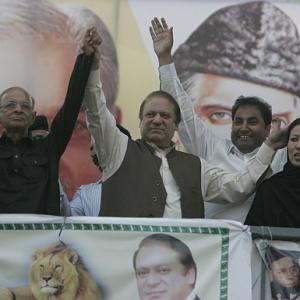 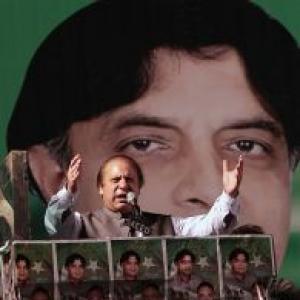