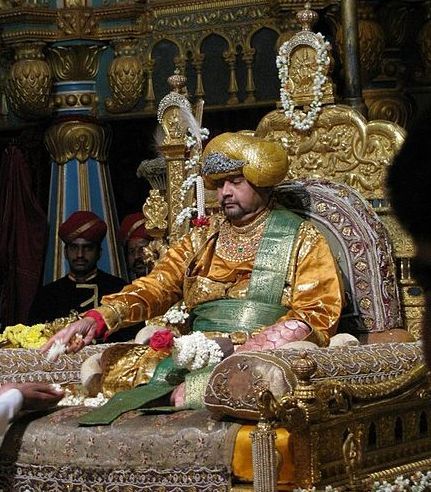 Srikantadatta Narasimharaja Wodeyar, scion of the erstwhile Mysore royal family and the last descendant of the Wodeyar dynasty, died of severe cardiac arrest at a private hospital in Bangalore on Tuesday.

Sixty-year old Wodeyar, who had been ailing in recent months, was brought to a private hospital in an unconscious state and doctors' attempts to resusitate him failed, a senior hospital official said.

"He was brought around 2 pm. For one and a half hours Dr Ranaganth Naik and four others tried to revive him. But by 3.30 pm. he was declared dead," Dr Madan Kumar, administrator, Vikram Hospital, told PTI.

The mortal remains of Wodeyar would be cremated at Mysore on Wednesday, Home Minister K J George told reporters outside the hospital, adding, the state government has declared a two-day state mourning.

Wodeyar, the only son of Jayachamarajendra Wodeyar, the last ruling Maharaja of Mysore, and his second wife, Maharani Tripura Sundari Ammani Avaru, succeeded his father as the head of his dynasty in September 1974.

He had remained the titular head of the erstwhile royalty during the famous Dasara festivities after succeeding as heir to his father in 1974 that left him with a palace but without a kingdom.

Married to a distant cousin, Pramoda Devi, the couple has no children.

Wodeyar wore many hats. He had served as Lok Sabha member for four terms representing Mysore constituency from Congress and lost once as BJP nominee and the other time as Congress candidate.

Passionate about cricket, he was only recently elected as president of the Karnataka State Cricket Association in a hotly contested election that saw the combine led by him trounce candidates of the group backed by Srinath and Anil Kumble.

Wodeyar was also a fashion designer and promoted Mysore Silk Sarees under his brand name called “Royal Silk of Mysore”. He was also a hotelier, art collector and investor.

The Wodeyar dynasty ruled the Kingdom of Mysore from 1399 to 1947. The last king of the dynasty was Jayachamarajendra Wodeyar, who ruled from 1940 until Indian independence in 1947 when he acceded his Kingdom to the dominion of India, but continued as the Maharaja until India became a Republic in 1950.

For Mysoreans, Srikantadatta Narasimharaja Wodeyar had remained a Maharaja and they believed that though he lived like a royal, he did not think like one.

"... I live like a maharaja without technically or legally being one,” Wodeyar, arguably one of the richest scions of a royal family in the country, had said in an interview.

Wodeyar was elected as the president of the KSCA on December 1 and his speech that day had vowed to work for the betterment of cricket over the next three years. He was last seen at the association on December 7.

He was staying with his sisters at his Bangalore palace. He complained of chest pain in the afternoon after which he was rushed to hospital. The doctors were however unable to revive him and declared him dead.

With his death the issue of succession comes up. He had not made the name of his successor public. 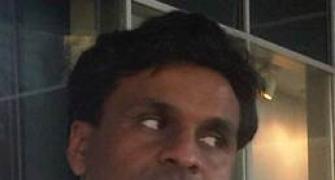 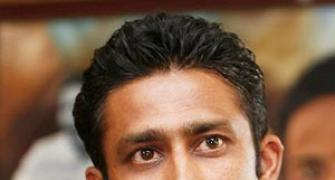 Everything you wanted to know about Jayalalithaa, the actor

Riding with the Maharaja 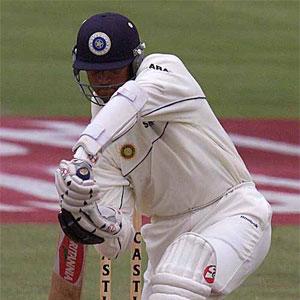