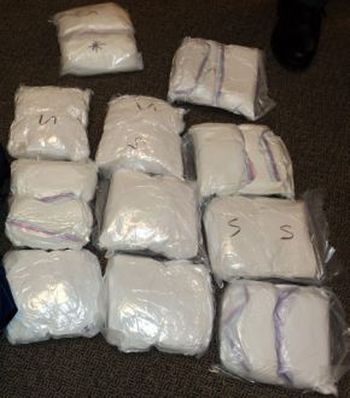 Mumbai Police have seized "high quality" charas worth Rs 14.44 crore, which was brought from Kashmir in a car, and arrested a man, his wife, daughter and one other person in this connection, an official said on Tuesday.

Acting on specific information received by units 6 and 7 of the Mumbai crime branch, the police laid a trap on Monday morning at Dahisar highway in western suburbs and intercepted the car, he said.

The police had received information that these persons, who used to visit Kashmir while pretending to be going on a family tour, were involved in the transportation and sale of "high quality" charas, the official said.

After intercepting the car, the police nabbed the four accused, identified as Bandu Dagadu Udanshive (52), his wife Clera (52), both residents of Powai area, their daughter Cynthia (23) and one Jasar Jahangir Shaikh (24), both residents of suburban Andheri, he said.

During investigation, it came to light that Udanshive, the main accused, used to bring narcotics from Kashmir. He and the other accused would then distribute and sell the drugs to their customers in Mumbai, he said.

To avoid police checks and further enquiries, they would take women and children along with them and pretend to be going on a family tour, Deputy Commissioner of Police (Detection-1) Datta Nalawade said.

While on way to Kashmir, they used to switch off their mobile phones. They would return after hiding the drugs in the cavities of the car doors and back panel of the vehicle's boot, he said.

The police were verifying to whom the accused used to sell the banned drugs, the official said.

In 2010, the main accused, Udanshive, was caught by Mumbai's Anti-Narcotics Cell with 39 kg of charas, he said.

At least six people were arrested in that case, including some persons from Anantnag, he said. 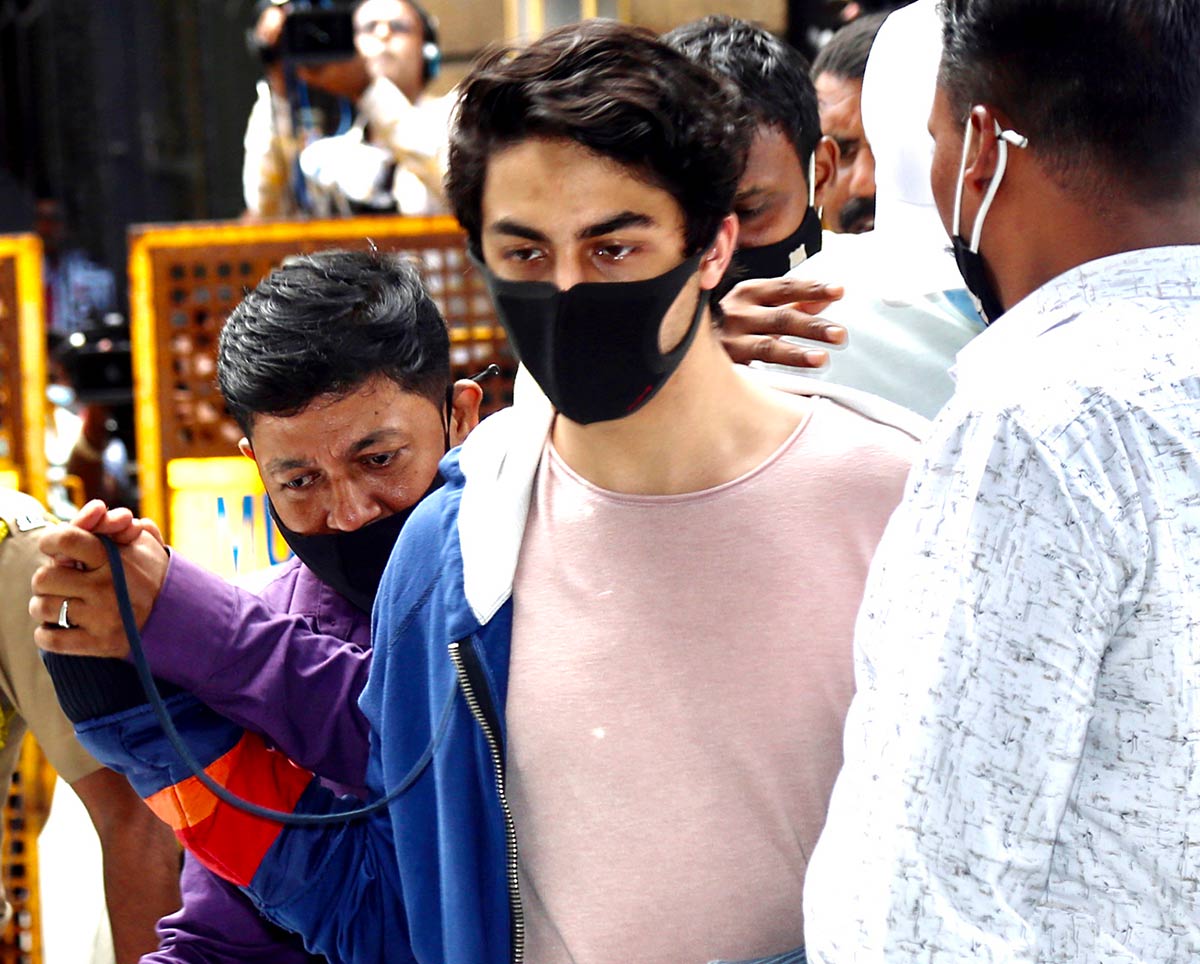