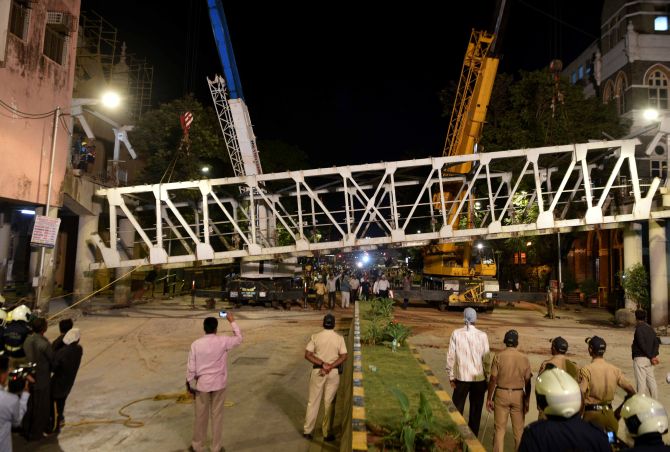 IMAGE: Civic officials bring down the bridge near CSMT Mumbai, a part of which was collapsed on Thursday killing six people, on Friday. Photograph: Sahil Salvi

Mumbai Municipal Commissioner Ajoy Mehta on Friday suspended two civic engineers and ordered an inquiry against them in connection with the footover bridge collapse incident which claimed six lives.

He also ordered a departmental inquiry against the two engineers besides an executive engineer and two retired chief engineers of the Brihanmumbai Municipal Corporation (BMC).

The official gave the directions following an inquiry conducted into the incident by the chief engineer (vigilance).

Executive engineer A R Patil, who had supervised the structural audit of the bridge in 2017-18, and assistant engineer S F Kakulte who had supervised its repair works in 2013-14, were suspended and a full-fledged departmental probe ordered against them, an official said.

The inquiry report said these four officers were responsible for poor supervision of the structural audit in 2017-18.

Charges will be framed against the officers accordingly, the official added.

Mehta also ordered that an FIR be lodged against structural auditor Prof D D Desai's Associated Engineering Consultants & Analysts Pvt Ltd for irresponsibly carrying out the structural audit "that led to the collapse of the bridge and loss of human lives".

He also directed that the auditor be removed from the empanelled list of structural auditors of the BMC with immediate effect.

"All payments pending to be made to this structural auditor be stopped and for any payments made earlier, due process of recovery be started," the order issued by Mehta said.

Mehta also asked the authorities to withdraw other ongoing works allotted to the firm with immediate effect and directed that prior auditing works done by the firm should again be audited through a different structural audit company.

The report submitted by the chief engineer (vigilance) mentioned that structural audit was not carried out correctly and major lapses were found.

"The audit was conducted in an irresponsible manner and the auditor did not raise any alarm for anticipated failure of structural members and not recommended any specific
need for repairs," it said.

Six persons were killed and 31 injured after a section of the footover bridge near a busy train station in south Mumbai collapsed during evening rush hour on Thursday. 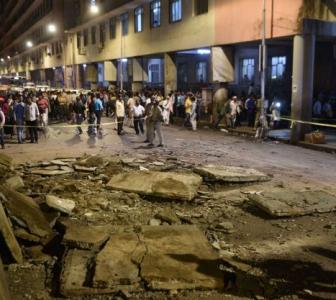 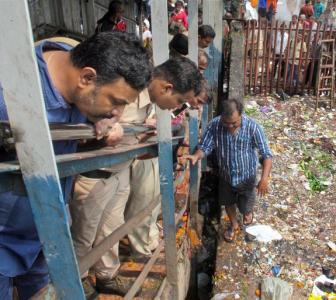 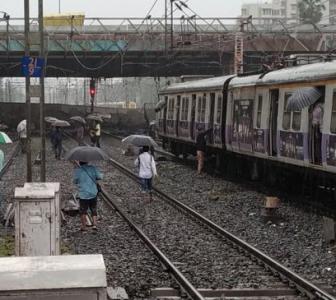 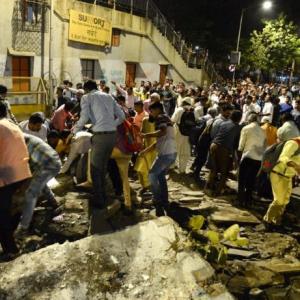