The Central Bureau of Investigation will register a preliminary enquiry within two days in connection with missing files related to coal block allocations. The decision was taken on Thursday after a crucial meeting of investigators with the coal ministry officials. Highly placed sources said the coal ministry had sent a fresh letter on Wednesday giving details of the files available with it and urged the CBI to consider it as a complaint on the basis of which a probe can be initiated.

They said the agency team today met coal ministry officials where both sides reconciled that 15-18 files related to coal block allocations, which include minutes of screening committee, remained untraceable.

The sources said that based on this input it was decided to initiate a probe in connection with the missing files but the agency preferred to start with a preliminary enquiry which could be converted into a regular case if some evidence of malafide is found.

During the analysis of documents and interactions with the coal ministry officials, CBI has found that some of the crucial files are not in existence.

The sources said one such case is of the files related to minutes of the 26th screening committee, which are not available in the Ministry and despite best efforts only the draft minutes could be traced in the ministry.

They said the agency would look into the issue of such missing files as decisions have been taken referring to the minutes of the screening committee which are said to be not in existence.

On Monday, the coal ministry had sent a tranche of documents along with the list of files and records. The preliminary analysis had shown not all files sought by the agency were provided by the ministry.

The CBI is looking for crucial records related to ongoing 13 cases filed by it in connection with the coal blocks allocation scam which include the letter of Congress Member of Parliament Vijay Darda recommending coal block for AMR Iron and Steel, one of the accused companies. Last week, CBI had listed 150 files and documents as "not received".

In the list given to the coal ministry, the CBI also sought the files which include allotments made to Tata Sponge Iron Private Limited, minutes of the 26th screening committee, allotment to Jharkhand Ispat Private Limited and the agenda form sent by the company to Under Secretary S K Kakkar.

The Supreme Court had, while hearing the case on August 29, directed the CBI to give a list of documents, files and information, sought by it, within five days to the coal ministry which, in turn, would furnish them within two weeks.

The agency in its letter dated September 2 to Attorney General G E Vahanvati had given an exhaustive list of over 50 allocations, the files of which have not been received by it. The apex court had directed the ministry that if any document remains untraceable, then FIRs have to be lodged by the coal ministry with the CBI within a week thereafter.

Holding that the missing documents are "vital" for the probe in the scam, the apex court directed the coal ministry to lodge complaint with the CBI if it fails to trace any document sought by the agency. 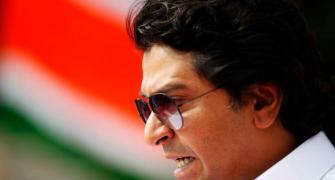 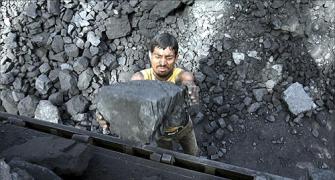 Coal is not for charity, Supreme Court slams Centre 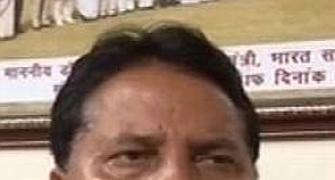 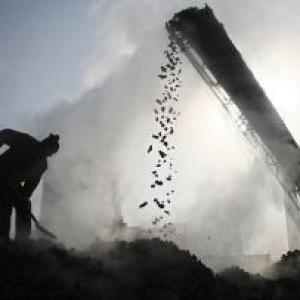 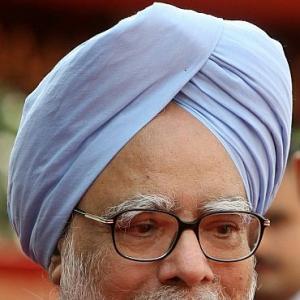