Meerut city in Uttar Pradesh will be host to India’s first war memorial for service animals including dogs, horses and mules, according to a report in The Hindustan Times. 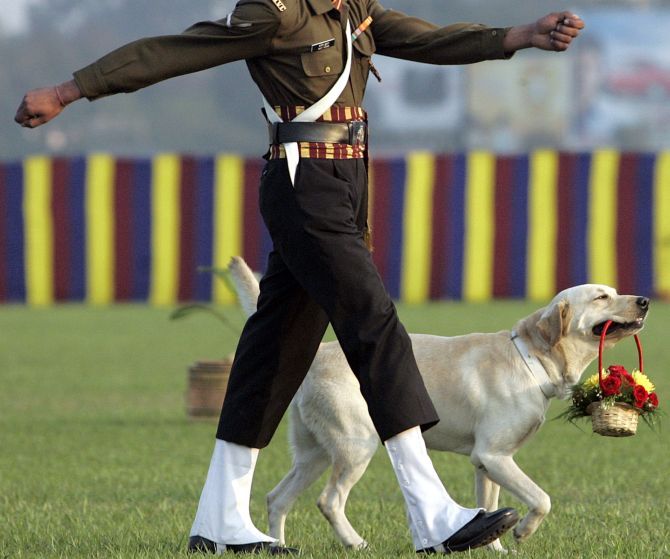 According to the report, three officials, who did not wished to be named, were quoted as saying It that it would be the country’s first animal war memorial and recognise heroics on the battlefield, devotion to duty and outstanding contribution to military service alongside soldiers.

The memorial will come up at the Remount and Veterinary Corps Centre and College in Meerut where the army breeds, rears, and trains dogs, mules and horses.

Granite tablets with names and service numbers of more than 300 dogs, 350 handlers and a few horses’ mules will be inscribed at the memorial. The preliminary design of the memorial and the land has already been identified.

Mansi, a Labrador, who was awarded army’s highest honour for dogs due to her role in the counter-insurgency operations in Kashmir in 2016, tops the list of animals to be remembered, said the report.

Her handler, Bashir Ahmed War, will also adorn the tablet. 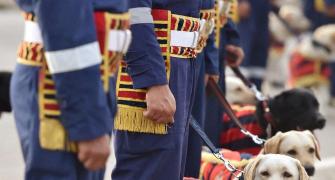 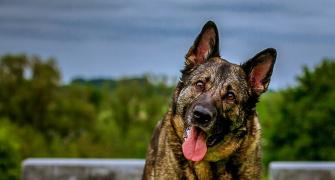 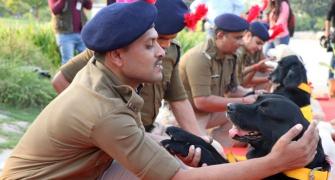 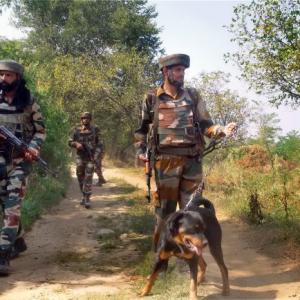 Meet the mute sentinels of Kashmir 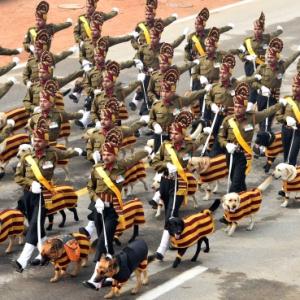