The owners of Max Corporate Services Sharat Pant and his wife Mallika, who are the main accused in the fake Covid testing scam during Haridwar Kumbh, were arrested from Noida in Uttar Pradesh on Monday. Based on a tip-off, the SIT probing the scam arrested the absconding couple from their residence in Sector 48, Noida when they had come there to collect some of their belongings, Haridwar SSP Yogendra Singh Rawat said.

The accused violated the norms to get the contract for conducting Covid tests and entered fake data of tests that were never conducted into their records to get money from the government on the basis of forged bills, the SSP said.

They produced false data claiming to have conducted Covid tests on 1,24,031 devotees and produced bills demanding a payment of more than Rs 4 crore from the government at the rate of Rs 354 per test, Rawat said.

They even succeeded in extracting a payment of Rs 15,41,670 crore from the government, he said.

The names of five more people have cropped up in the course of the ongoing investigation into the scam, Rawat said, adding appropriate action will be taken as the probe progresses further.

Earlier, the SIT had arrested another accused in the scam Ashish Vashisth from Jhajjar in Haryana on July 21.

Vashisth is charged with providing human resource and other material to Nalwa Laboratories, which is also involved in the scam.

A case had been lodged under the Epidemic Act, the Disaster Management Act besides sections 120 b and 420 of the IPC against Max Corporate Services and two private labs Nalwa Laboratories and Dr

Lalchandani Lab on June 17 for conducting fake Covid tests during the Kumbh congregation in Haridwar. 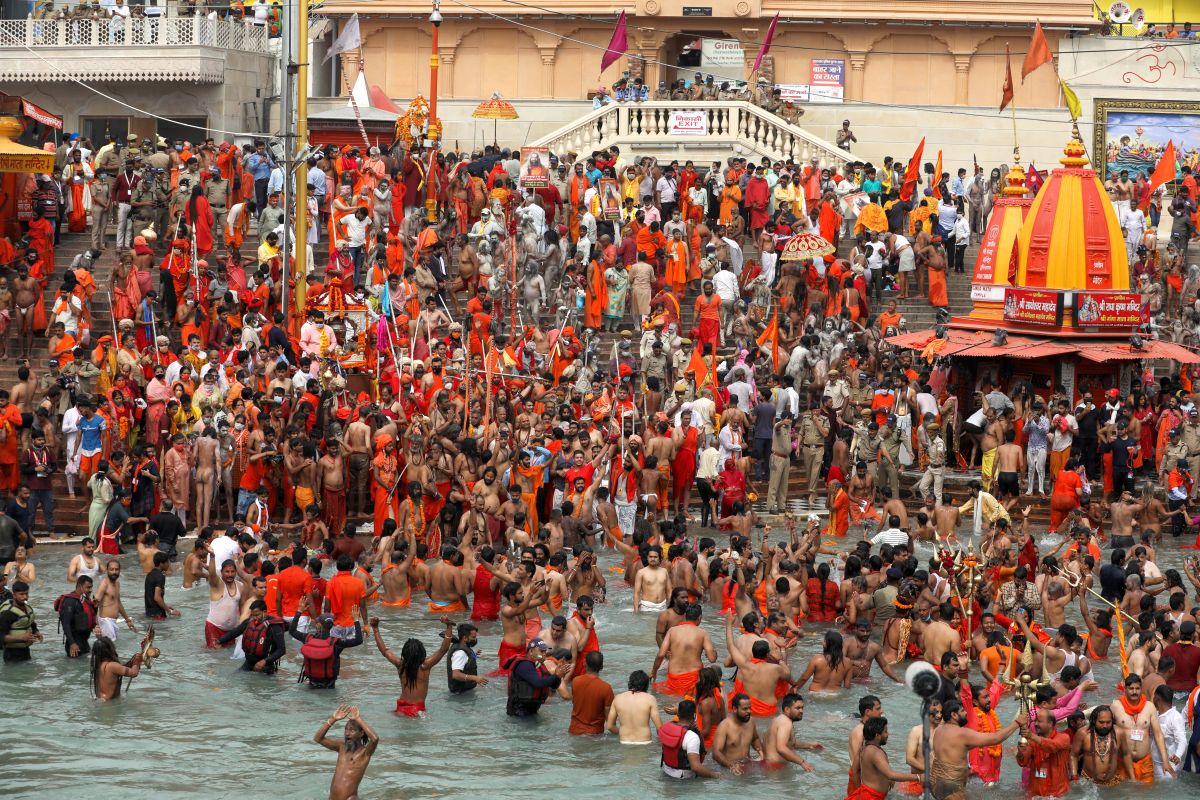 How were fake Covid certificates issued during Kumbh? 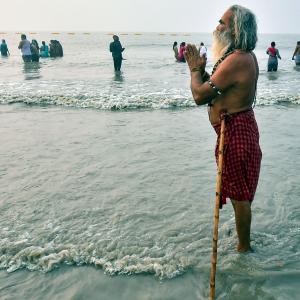