A primary school teacher from India was on Thursday named the winner of the USD 1-million annual Global Teacher Prize 2020 in recognition of his efforts to promote girls' education and trigger a quick-response coded textbook revolution in India. 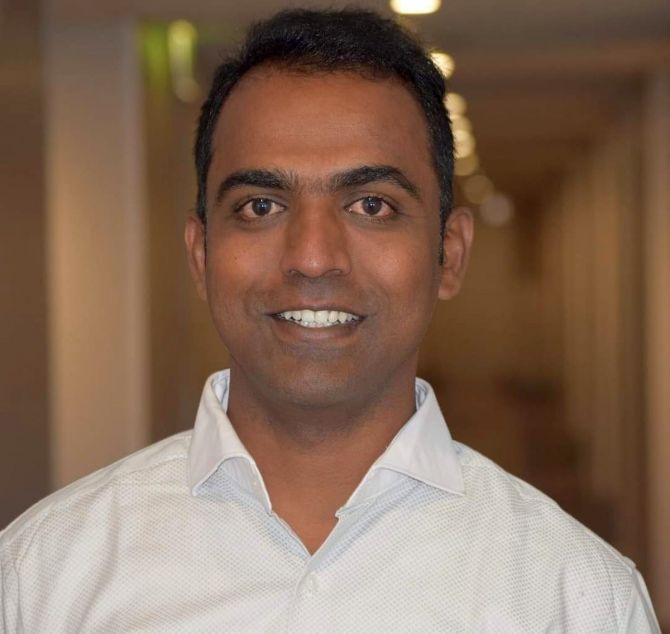 Ranjitsinh Disale, 32, from Paritewadi village in Maharashtra's Solapur district, emerged the winner from 10 finalists from across the world for the annual prize founded by the Varkey Foundation in 2014 to recognise an exceptional teacher who has made an outstanding contribution to the profession.

Disale, who believes that teachers are the world's “real change-makers”, announced that he will be sharing 50 per cent of his prize money with his fellow finalists to support their “incredible work”.

“The COVID-19 pandemic has exposed education and the communities it serves in a multitude of ways. But in this hard time, teachers are giving their best to make sure every student has access to their birthright of a good education,” said Disale.

“Teachers are the real change-makers who are changing the lives of their students with a mixture of chalk and challenges. They always believe in giving and sharing. And, therefore, I am very pleased to announce that I will share 50 per cent of the prize money equally among my fellow top 10 finalists to support their incredible work. I believe, together, we can change this world because sharing is growing,” he said.

His generous gesture means the other nine finalists will receive just over USD 55,000 each as he made history as the first winner to share his prize money.

“By sharing the prize money, you teach the world the importance of giving,” said Indian education philanthropist Sunny Varkey, the founder of the prize.

“I now encourage you to use this platform to give all teachers a voice. There is not a moment to lose as it will fall on young people to find solutions to problems that their parents and grandparents have lacked the will to solve, including climate change, conflict and global pandemics,” he said.

In another first, the Global Teacher Prize 2020 winner's announcement was made at a virtual ceremony broadcast from the Natural History Museum in London by British actor-broadcaster Stephen Fry.

When Disale arrived at the Zilla Parishad Primary School at Paritewadi in Solapur in 2009, it was a dilapidated building, sandwiched between a cattleshed and a storeroom.

He took on the task of turning things around and ensuring the textbooks were available in the local language for the pupils and not only translated the class textbooks into his pupils' mother tongue but also embedded them with unique QR codes to give students access to audio poems, video lectures, stories and assignments.

The impact of his interventions has been that there are now no reported teenage marriages in the village and 100 per cent attendance of girls at the school.

Disale's school went on to become the first in the state of Maharashtra to introduce QR codes and after submitting a proposal and successful pilot scheme, the state ministry announced in 2017 that they would introduce QR coded textbooks across the state for all grades.

In 2018, the human resources development ministry announced that all the National Council of Education Research and Training (NCERT) textbooks would have embedded QR codes.

Disale is equally passionate about building peace between young people across conflict zones and through a "Let's Cross the Borders" project, he connects young people from India and Pakistan, Palestine and Israel, Iraq and Iran, and the US and North Korea.

Over a six-week programme, students are matched with a peace buddy from other countries with whom they closely interact. So far, Disale has initiated an incredible 19,000 students from eight countries into this programme.

Besides, with the use of the Microsoft Educator Community platform, the enterprising teacher spends his weekends taking students from schools around the world with depleted resources on virtual field trips.

He is well-known for demonstrating scientific experiments from the science lab he has built in his home.

Disale was selected in the final 10 from over 12,000 nominations and applications from over 140 countries, alongside Olasunkanmi Opeifa from Nigeria, Jamie Frost from the UK, Carlo Mazzone from Italy, Mokhudu Cynthia Machaba from South Africa, Leah Juelke from the US, Yun Jeong-hyun from South Korea, Samuel Isaiah from Malaysia, Hà Ánh Phu?ng from Vietnam and Doani Emanuela Bertan from Brazil.

The Global Teacher Prize is paid out in equal instalments over 10 years, with the Varkey Foundation providing winners with financial counselling and support through an ambassadorial role for the profession. 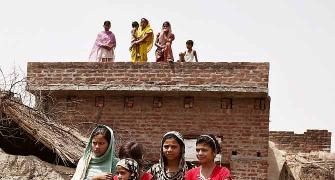 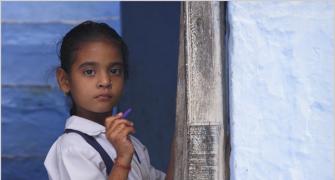 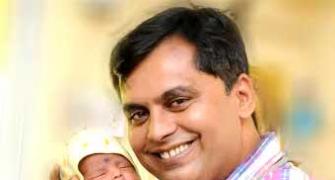 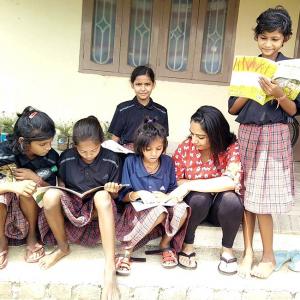