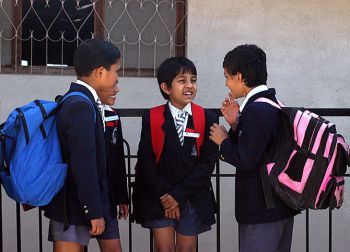 The Maharashtra cabinet on Thursday decided to reopen schools for students of Classes 1 to 4 in rural areas and Classes 1 to 7 in urban areas from December 1.

In-person classes at primary schools in the state have remained  closed since the outbreak of the COVID-19 pandemic in March 2020.

"After discussing the issue with Chief Minister Uddhav Thackeray, the cabinet and the pediatric task force, we have decided to reopen schools for Classes 1 to 4 in rural areas and Classes 1 to 7 in urban areas from December 1," School Education Minister Varsha Gaikwad said in a statement.

"We are committed to safe resumption of schools. In the next six days, the emphasis will be on acclimatizing schools, parents and children towards a safe transition to physical classes, as classrooms have been shut for nearly two years. We will be holding consultations with school management committees and parents," she added.

She will also hold deliberations with the pediatric task force on the need to update Standard Operating Procedure for reopening schools for these children, some of whom will be attending physical classes for the first time, Gaikwad said.

The task force was appointed earlier this year when experts feared that children might be affected by a possible third wave.

The education minister thanked schools, especially teachers, for ensuring a safe environment for classes that have resumed so far. 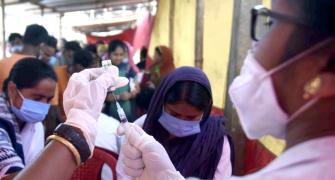 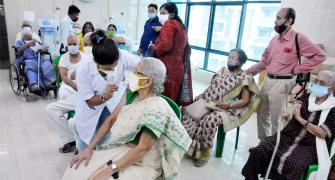 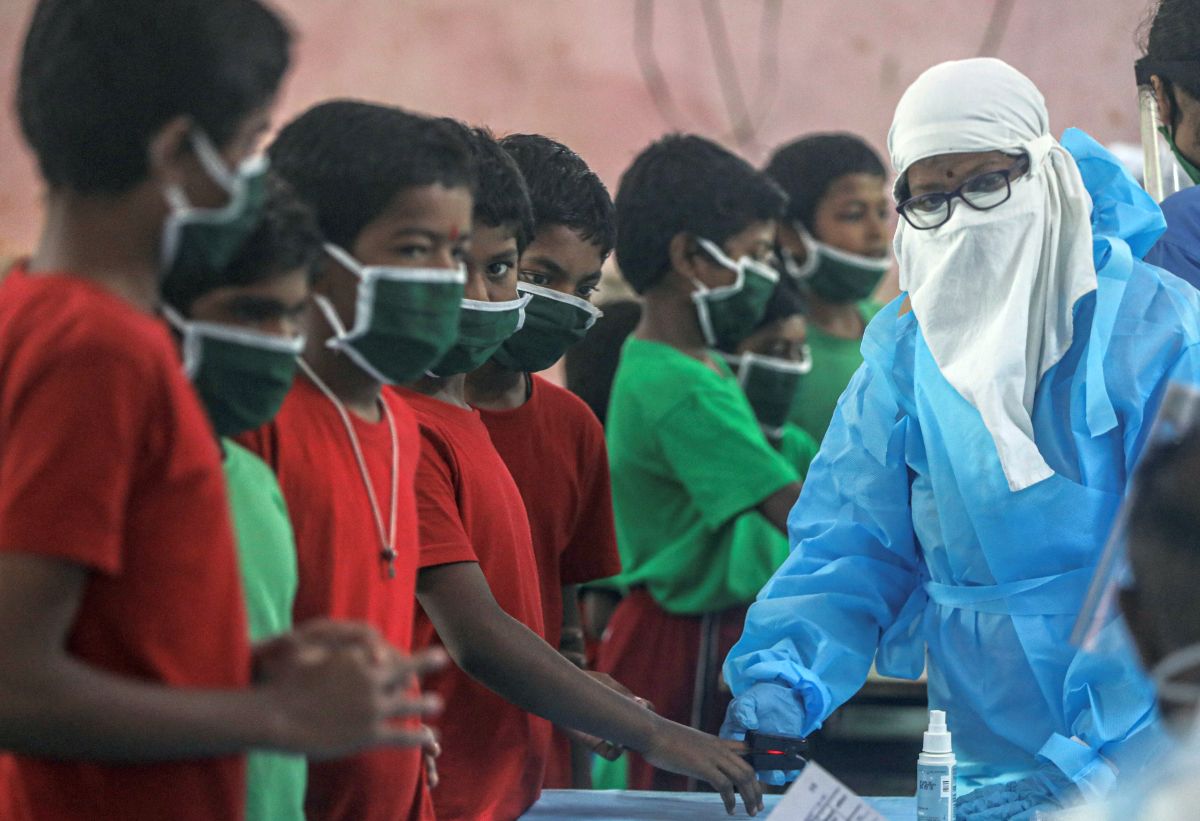