After the speaker's direction, deputy chief minister Ajit Pawar told the house he would discuss the issue with chief minister Uddhav Thackeray and take a decision.

Members cutting across party lines demanded that an all-party delegation call on the prime minister to seek caste-wise census to determine the population of other backward classes.

OBC welfare minister Vijay Wadettiwar and housing minister Jitendra Awhad demanded that the state conduct its own caste-based census to know the data on OBCs so that steps can be taken for their welfare.

"There are 350 sub-castes among OBCs whose proportion in the total population stands at 54 per cent. India had caste census till 1931.

"Pranab Mukherjee (then a minister in the United Progressive Alliance government) had agreed to the demand (for caste-based count) in 2004 which was supported by Narendra Modi as Gujarat chief minister. But the OBC count was done by the rural development department and not the census commissioner. The data was faulty and hence it was not released," Bhujbal said.

The office of Registrar General and Census Commissioner, India, is an autonomous body, the former chief minister said.

Patole directed the state government to take an all-party delegation to Modi and said this should be done before the decennial exercise begins.

There is no politics in this demand as there is a need for data for upliftment of the poor among the OBCs, said Bhujbal.

Patole said the state government can examine if a separate census can be undertaken by Maharashtra like Tamil Nadu.

The state assembly on January 8 passed a unanimous resolution urging to the Centre to hold caste-based census in 2021.

In this backdrop, the legislature received a letter from the office of the Registrar General and Census Commissioner on February 17.

According to the letter, which was read out by Patole, the total number of OBCs in the country is nearly 6,285 and this includes sub-castes, sub-groups whereas the corresponding number of OBCs as per list of states and Union Territories is 7,200.

In case a question on OBCs is canvassed, it will return names of hundreds and thousands of castes, sub-castes as the people use their clan/gotra, sub caste and caste names interchangeably. The phonetic similaritiesin name of the castes often lead to misclassification, the letter said.

However, members in the assembly opined the matter should be pursued with the Centre.

The issue came up in the house after the Question Hour when Congress MLA Vikas Thakare sought to know action on the unanimous resolution passed by the assembly on January 8. 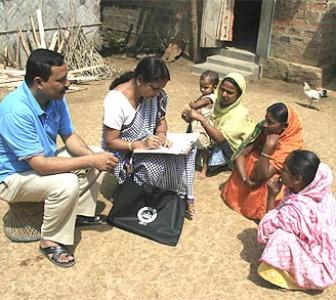 Jaitley releases Socio-Economic Caste Census, but no caste based data
'Census will not have details on caste' 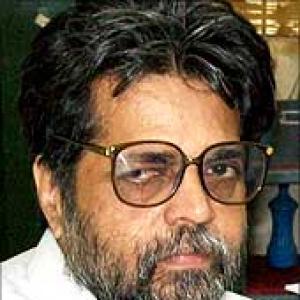 'Caste inclusion in census will be a disaster'