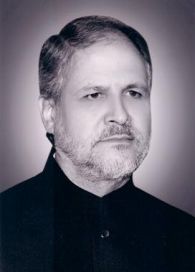 Delhi Lieutenant Governor Najeeb Jung played a "key role" in ending the stalemate between the Aam Aadmi Party government and the Centre by getting the two sides to reach a compromise on issues involving Delhi police, a source said.

"The Lt Governor played a key role in defusing the situation," said a government source.

Jung made discreet inquiries at his end and reportedly found some damaging information against the police officials whom the Delhi government wanted penalised, the source added.

As to the withdrawing of the dharna, the source said that Jung had sought a commitment from Kejriwal that he would agree with the formula devised by him "to end the stalemate".

Kejriwal's two-day dharna outside Rail Bhavan was on Tuesday withdrawn after the Lt Governor "partially agreed" to the government's demand of action against five Delhi police officers for alleged dereliction of duty.

As the proposal reached the government, Chief Minister Arvind Kejriwal and the members of AAP's Political Affairs Committee held an hour-long closed door meeting at Press Club following which the CM announced his decision to call off the dharna.

Kejriwal, his cabinet and party colleagues and AAP supporters had gone on a dharna over their demand for the suspension of three station house officers and two assistant commissioners of police in connection with three separate cases.

One of those involved the gang rape of the Danish woman in the national capital while the second case deals with the alleged burning of a woman by her in-laws over dowry.

The third matter is related to an alleged prostitution and drug ring in Malviya Nagar and Khirki Extension and the refusal of police there to undertake a raid against those reportedly involved in the racket when Delhi Law Minister Somnath Bharti had sought their intervention for the same.

Under the compromise agreed by AAP, the SHO of Malviya Nagar and the PCR van in-charge at Paharganj, where the Danish woman was gang-raped last week, have been sent on leave.

AAP sources, meanwhile, said that "senior officers" of Delhi Police had met a Delhi minister in the morning with a view to ending the "deadlock". 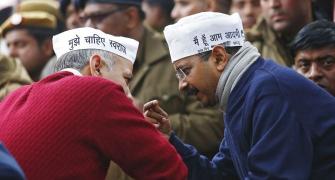 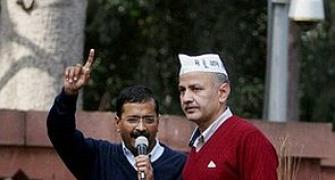 Capital chaos: Is this Kejriwal's victory? No, says Congress 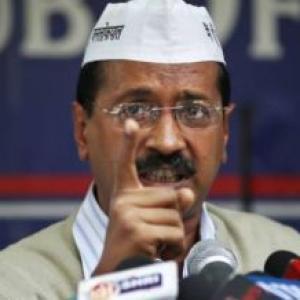 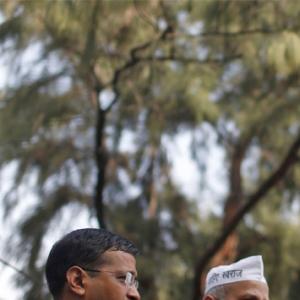