A 19-year-old Telangana student of Lady Shri Ram (LSR) College for Women in Delhi has allegedly died by suicide worried about pursuing education in view of her family's poor financial condition, prompting Rahul Gandhi to mount an attack on the ruling BJP at the Centre. 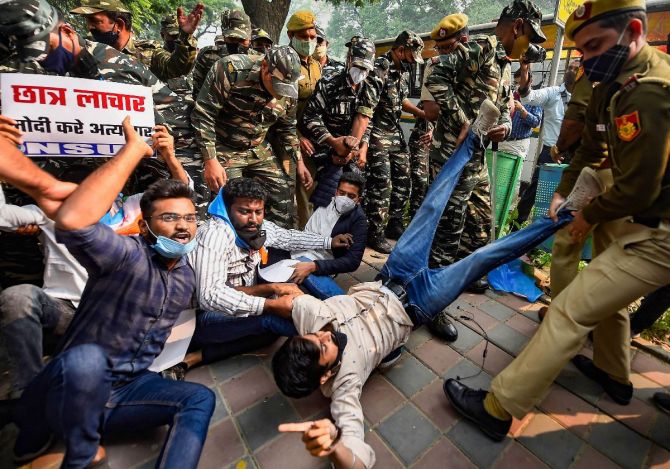 The Congress leader accused the Modi government of destroying countless homes due to the 'deliberate' lockdown and demonetisation, while student groups in the national capital staged protests over the woman's death.

Members of the Congress-affiliated National Students' Union of India (NSUI) protested outside the residence of Union Education Minister Ramesh Pokhriyal 'Nishank', and the Left-affiliated All India Students 'Association (AISA) staged an agitation outside the Delhi University's Arts Faculty.

The LSR college management denied that the student had reached out to the college authorities on scholarship.

Aishwarya, an IAS aspirant, was found hanging at her house in Shadnagar in Telangana's Ranga Reddy district on November 2, police said on Monday.

The second-year BSc (Honours) in Mathematics student had returned from Delhi in March this year after those staying in the hostel were asked to go home by the college authorities in view of the COVID-19 pandemic.

In a suicide note purportedly written by her, the teenager said she did not want to burden her parents with her educational expenses, police said.

The family had even stopped the education of Aishwarya's younger sister to try to ensure she pursued her education.

Her father G Srinivas Reddy said his daughter was worried over continuing her education due to financial problems and was thinking over it for the past several days.

She had secured a good rank in intermediate second year and got a seat in the LSR. He took loan and admitted her in the college, Reddy said.

"I am a mechanic, but my work is also not doing well. She was worried about next year's college fee," he told mediapersons in Hyderabad.

The family's SOS to actor Sonu Sood, who had reached out to many hapless families during the lockdown, following the deceased's requirement of a laptop or phone for attending online studies, also went unanswered.

"There was no reply from him...The college administration also said hostel facility will be given only for one year," he said.

In his complaint, Reddy stated his daughter had recently asked him for money for her studies and he had told her it was not immediately possible and that he would obtain a loan to meet the needs, police said.

In the purported suicide note, the student blamed no one for taking the extreme step and said she was ending her life due to financial problems. Aishwarya sought forgiveness adding that she was not a 'good daughter'.

'Nobody is responsible for my death. My family is incurring a lot of expenses. I am a burden... My education is a burden.. I cannot live without education,' she purportedly wrote in the note.

Aishwarya, who was awarded INSPIRE merit scholarship by the Department of Science & Technology, also mentioned that it needed 'to be released for at least one year'.

Condoling her death, Congress leader Rahul Gandhi accused the Modi government of destroying countless homes due to the 'deliberate' lockdown and demonetisation.

'My condolences to the family members of the girl in this very sad moment. The BJP government destroyed countless homes due to the deliberate demonetisation and countrywide lockdown. This is the truth,' Gandhi said on Twitter, a day after the fourth anniversary of the NDA government's move to demonetise high value currency notes--Rs 2000 and Rs 500.

He alleged Aishwarya committed suicide after being denied scholarship for over a year by the government and that she had written to the administration about the problems she was facing.

"But unfortunately, she received no response from the authorities. This is just a recent example of how imperative scholarships are for students. When the government delays the provision of funds to students, it puts them and their families under immense pressure," he added.

LSR principal Suman Sharma, however, denied that the student had reached out to the college authorities.

"We have a counsellor at the college to help students if they are facing any challenges, emotionally or mentally. However, nobody knew about her state of mind. It is unfortunate. We wish she had reached out either to her teachers or the counsellor or anybody in the college," she said.

In a statement, All India Students' Association expressed solidarity 'with all the forces dedicated to deliver justice to the family and the
student community'.

The All India Democratic Women's Association (AIDWA) said 'in a country where the gross enrolment ratio of girl students into higher educational institutions shows a pathetically skewed figure, a girl such as the LSR student, who struggled to reach Delhi with the dream for education, has been killed'. 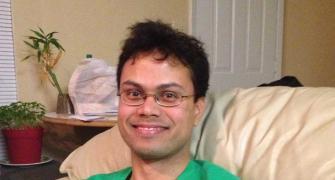 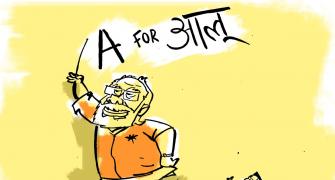 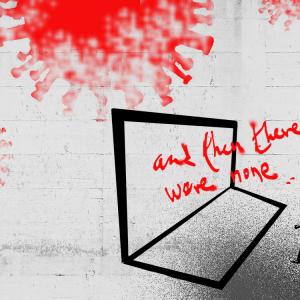 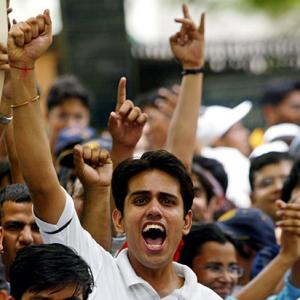