The Union Home Ministry on Tuesday clarified the term 'Love Jihad' is not defined under the existing laws and no such case has been reported so far. 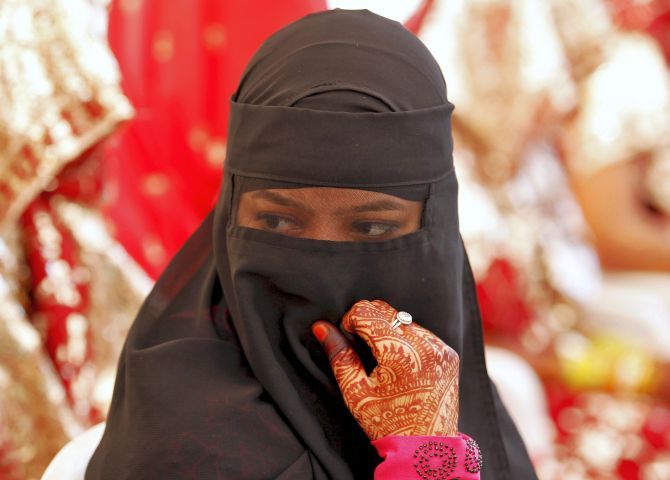 In a reply in Lok Sabha to Congress MP Behanan Benny's question as to if any central agency has reported any case of 'Love Jihad' from Kerala in the past two years, the home ministry said: "The term 'love jihad' is not defined under the extant laws. No such case has been reported by any of the central agencies."

"However, two cases from Kerala involving inter-faith marriages have been investigated by the National Investigation Agency (NIA)," it added.

"As already stated, the Synod expressed concern about the inter-religious love affairs and related issues in the light of discussions received from various dioceses of the Syro-Malabar Church.

"The Synod has not evaluated these issues to the detriment of their friendship with Islam. The Synod demanded that the case be investigated as a matter of serious concern to society and the families.

"The situation in which the Synod made this demand still exists," it added.

It further said, "The Public Affairs Commission of the Syro-Malabar Church has assessed that there are moves at some level to misrepresent the need of the Church in this regard.

"The church strongly disagrees with such moves. Believers and the public need to be vigilant against any attempt to disrupt the religious fraternity that exists in Kerala by activating this issue in the channels and other news media.

"The Syro-Malabar Church wishes to ensure that the communal harmony and brotherhood prevailing in the society should not be impaired. The Commission reminded the believers to be vigilant in this regard." 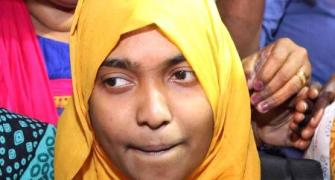 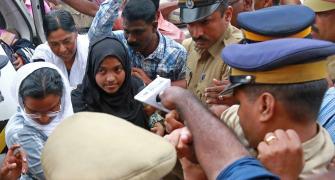 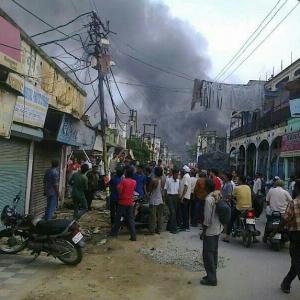