A court in Kerala on Friday acquitted Roman Catholic Bishop Franco Mulakkal of the charges of raping a nun in a convent in the southern state. 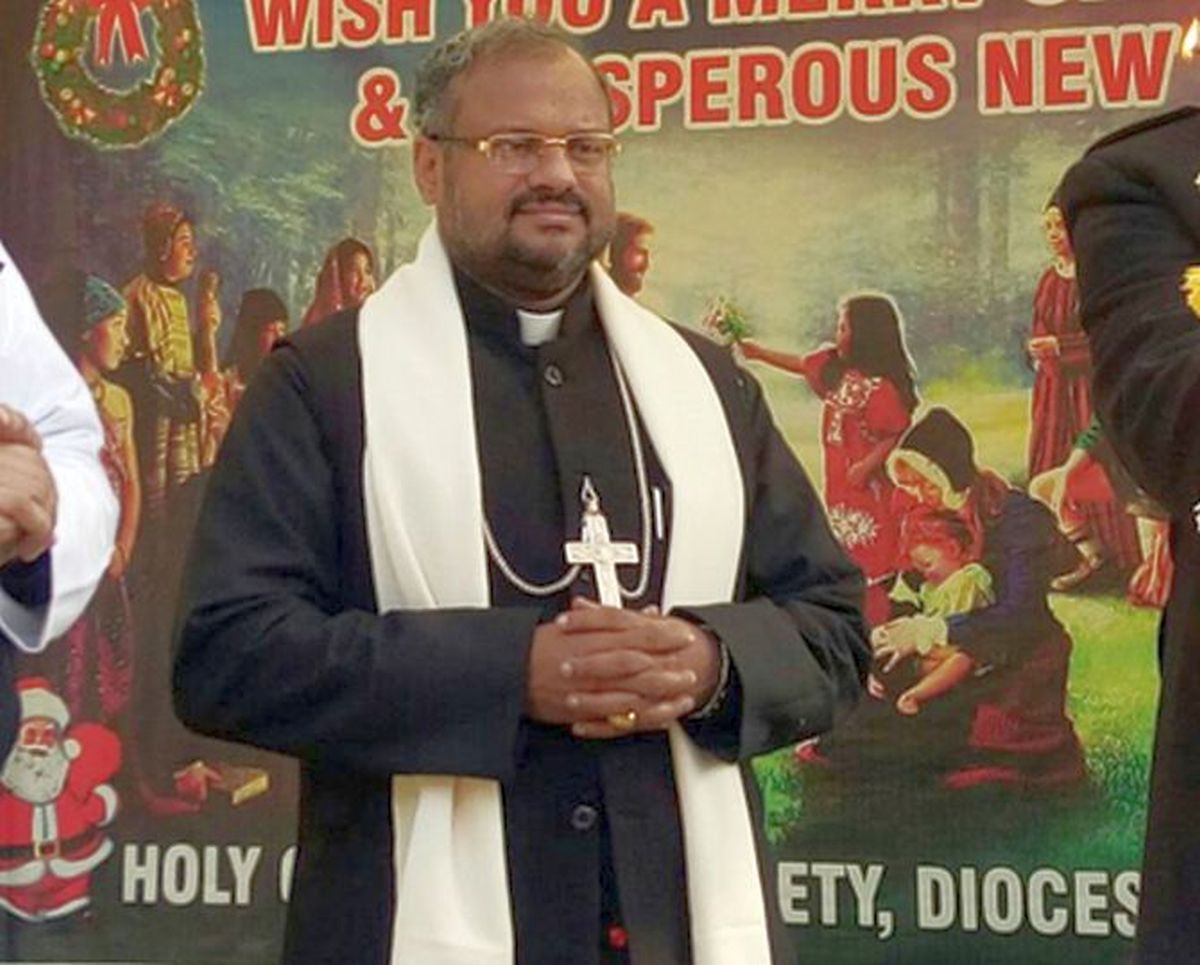 As the prosecution failed to produce evidence against the accused, the Additional District and Sessions Court I, Kottayam, acquitted the Bishop.

Mulakkal, 57, was accused of raping the nun multiple times during his visit to a convent in this district when he was the Bishop of the Jalandhar diocese of the Roman Catholic church.

A visibly relieved and emotional Mulakkal, who arrived in the court to hear the verdict, burst into tears, hugged his followers and lawyers, sharing his joy over the verdict.

Some of his followers were even seen crying out of joy knowing the acquittal of the bishop.

Extending support to the nun, National Commission for Women chairperson Rekha Sharma tweeted, "Shocked at the judgment of Kerala Addl. dist and session court. The victim nun must go to high court. NCW is with her in this fight for justice".

Sharma also tagged a news report of his acquittal along with her tweet.

In a brief Malayalam statement issued soon after the verdict, the Jalandhar diocese thanked those who believed in the innocence of the Bishop till date and provided him with the necessary legal assistance.

"The prosecution has failed miserably in proving the charges against the Bishop", said a lawyer in the Bishop's legal team.

However, senior IPS officer S Harishankar, who had led the special investigation team in the rape case against the bishop, said the verdict was not acceptable and an appeal should be moved against it.

"It is a very very unfortunate verdict. We had expected 100 per cent conviction in the case," Harishankar told reporters.

Echoing the same sentiments, Public Prosecutor Jithesh J Babu said despite the victim's statement, the verdict came out like this.

"This could not be accepted", he said, adding that the verdict will be challenged in the higher court after getting the approval of the government.

The rape case against the Bishop was registered by police in Kottayam district in June, 2018.

In her complaint to the police, the nun had alleged that she was subjected to sexual abuse by Franco between 2014 and 2016.

The Special Investigation Team which probed the case, arrested the Bishop in September 2018 and charged him with wrongful confinement, rape, unnatural sex and criminal intimidation.

Trial in the case, started in November 2019, had concluded on January 10.

The court had restrained the print and electronic media from publishing any matter relating to the trial in the case without its permission. 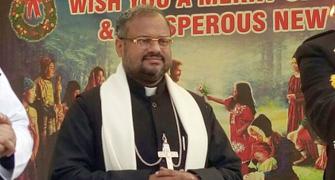 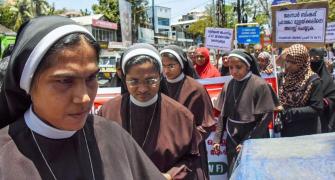 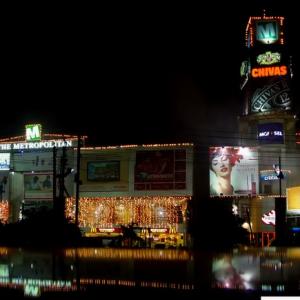