Raising the pitch on the issue of statehood for Delhi ahead of Lok Sabha polls, Chief Minister Arvind Kejriwal on Saturday said on the floor of the assembly that he will launch an indefinite hunger strike from March 1 to press the demand, terming it “aar-paar ki ladai” (final battle). 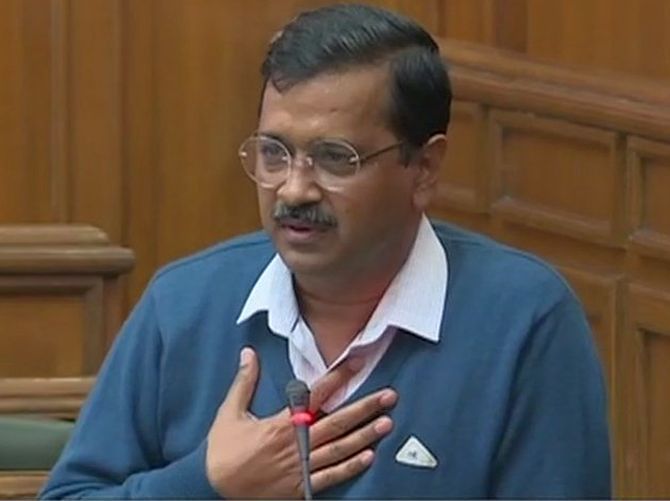 The Aam Aadmi Party-dominated assembly also adopted a resolution demanding that the Union ministry of home affairs take necessary legal and legislative steps to declare Delhi a “full-fledged” state without any further delay.

“I will sit on an indefinite hunger strike from March 1 to organise people for the full statehood demand. Even if we die in this movement, we will gladly do so but this ‘aar-paar ki ladai’ will continue and Delhi will get full statehood,” Kejriwal said in the House.

Kejriwal had staged hunger strikes in his earlier avatar as an anti-corruption activist before the formation of Aam Aadmi Party, and this will be first such stir after becoming chief minister of Delhi in 2015.

In March last year, the AAP chief had threatened to go on a hunger strike on the sealing issue but later changed his mind.

Speaking on the issue of full statehood during the budget session of assembly, Kejriwal took a dig at the Prime Minister Narendra Modi over the Centre’s alleged interference in Delhi’s affairs.

“I want to tell the prime minister to handle Pakistan which he has not been able to do, and give the Delhi Police and municipal corporation of Delhi to the people of Delhi,” he said, alleging that problems of poor law and order and insanitation are being faced by the people in the national capital.

Accusing both the Congress and the Bharatiya Janata Party of “back-stabbing” Delhi over full statehood issue, Kejriwal said their governments exploited people of the city.

“Even the Britishers did not commit so many atrocities. Delhi people pay Rs 1.5 lakh crore as Income Tax and received only Rs 325 crore from the Centre. No matter which party was at the Centre, they sucked Delhi’s blood,” the chief minister alleged.

Full statehood will mean better law and order and women safety. Delhi will become clean city like London and Paris and every household will have its own house, he claimed.

“We will give house to each voter family in 10 years after attaining full statehood. We will give employment to youths, regularise ad-hoc employees, open universities and send corrupt and inefficient officers to jail because Modi government will not be able to have our files,” he promised.

The resolution questioned how a politically nominated Lt Governor could act as a “super-boss” of a democratically elected council of ministers in Delhi.

“This House resolves that the North Delhi Municipal Corporation area in Delhi, which is governed by the NDMC Act be kept under the exclusive control of the central government, and the rest of NCT of Delhi be declared a full-fledged state,” it added.

AAP leaders said Kejriwal will hold meetings with party MLAs, MPs and office bearers over the weekend to plan the full statehood movement.

The party has been ratcheting up pressure on statehood issue, especially after the Supreme Court recently delivered a split verdict on the contentious issue of control of services in the National Capital Territory between the Delhi government and the Centre and referred the matter to a larger bench.

A two-judge bench comprising Justices A K Sikri and Ashok Bhushan held that the three areas in which the Delhi government will have powers are appointment of special public prosecutors or law officers, fixing land revenue rate and power to appoint or deal with electricity commission or board.

The apex court ruled that the Delhi Anti Corruption Branch cannot probe central government employees. It said the Centre has the power to appoint Enquiry Commission.

The AAP has expressed unhappiness over the verdict, saying it will go to the people’s court as it has not got justice. 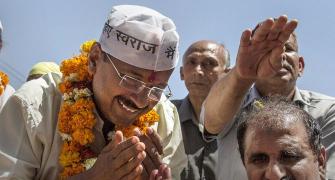 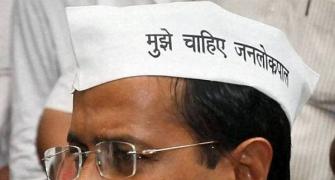 'BJP has taken U-turn on full statehood for Delhi': Kejriwal 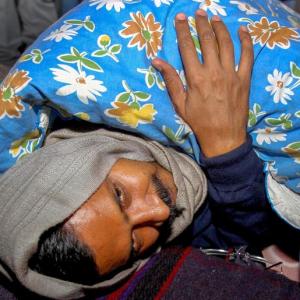