Activist Arvind Kejriwal on Monday attacked Bharatiya Janata Party leader Shanta Kumar for asking them to include Priyanka Vadra's property in their fight on DLF-Robert Vadra issue, saying the party-led Himachal Pradesh government has the details and it should make the details public.

Kumar wrote the letter on Sunday, two days after Kejriwal and Prashant Bhushan alleged that Vadra has business links with DLF and the realty major was benefited by this.

In the letter, the former Himachal chief minister commended Kejriwal for the fight against corruption and said, "Priyanka Vadra's family has a property in Shimla. I don't have full information about this but it has a value of crores of rupees. You should add this to your list. The whole country is with you in your fight."

In its reaction to the letter, the Kejriwal-led India Against Corruption said in a statement that BJP is ruling the state and it is easy for Kumar to find out the truth about whether Priyanka owns property in the state or not.

"Shanta Kumar is saying he does not have information. We don't understand this. He can find this out very fast as his party is in power. We appeal to Shanta Kumar and Chief

Minister P K Dhumal that they tell the public whether Priyanka has any property in Shimla as is alleged.

On Kumar's remarks that a handful of people are looting wealth, it said, "We want to bring their attention to the fact that BJP is also involved in this loot as any other party is. The same story is coming out in other states also where BJP is in power."

Kejriwal later tweeted, "DLF granted favours to Robert Vadra. What favours did Haryana govt grant DLF? How is DLF reply a bunch of lies? Will speak tomorrow at 5pm," he said. 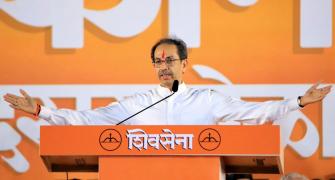 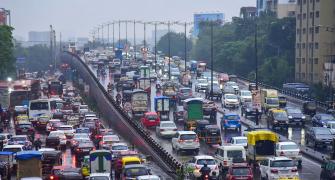 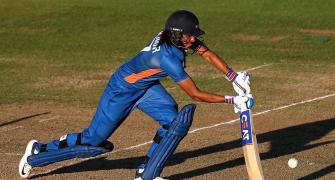 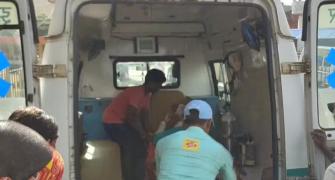