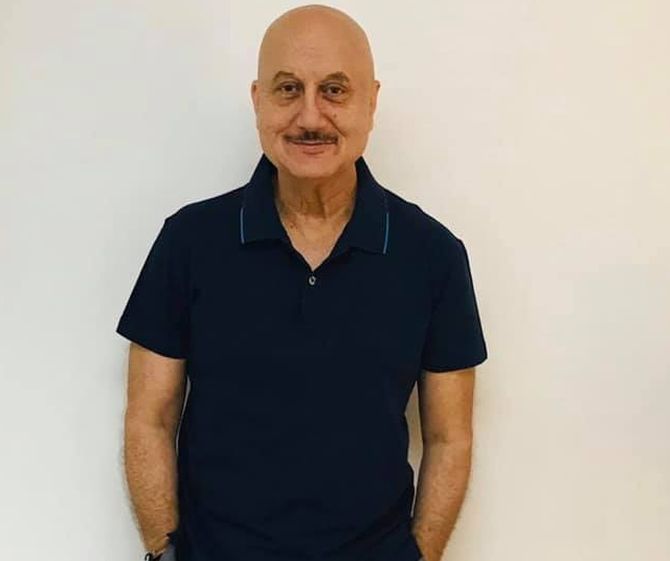 The tensions in the valley emerged after the Jammu and Kashmir administration scrapped the Amarnath Yatra and asked pilgrims and tourist to leave the state, citing security threats from terrorists backed by the Pakistan Army.

His wife Kirron Kher is a Member of Parliament from the saffron party.

He has often voiced his opinions and concerns on the prevailing issues in the valley.

Kher reportedly had earlier said that all the issues in the valley will be resolved if Article 370, which provides special autonomous status to Jammu and Kashmir is abolished.

The government has suspended mobile services in Jammu and Srinagar.

Schools and colleges have been shut down in Jammu, Reasi, Doda, Kathua, and Udhampur districts and various educational institutions directed their students to vacate hostels.

Section 144 under the Code of Criminal Procedure has been imposed in Srinagar from Sunday midnight, while the same will be under effect in Jammu from 6 am on Monday.

Kashmir has been on the edge in the wake of a massive security build-up and state government's advisory to Amarnath pilgrims and tourists urging them to curtail their visit.

The government said the step to issue an advisory to tourists was taken after it received intelligence inputs about a possible terrorist attack on Amarnath pilgrimage.

Governor Satya Pal Malik has sought to dispel speculation and asserted that the government was not planning to take any "drastic" step pertaining to the state. 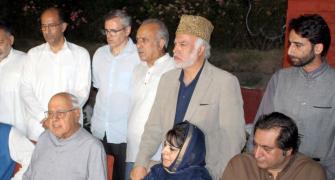 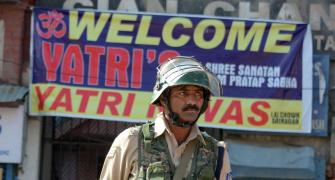 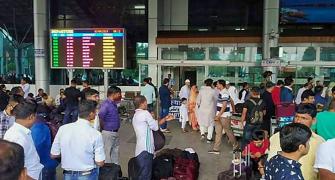 IAF carries over 320 tourists out of Srinagar 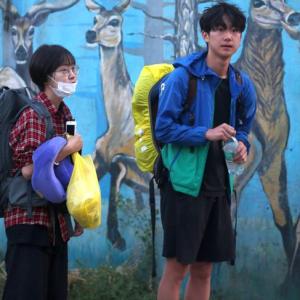 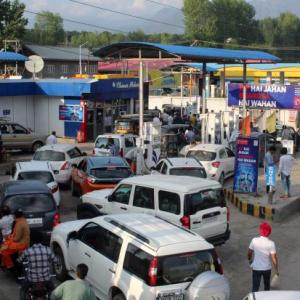