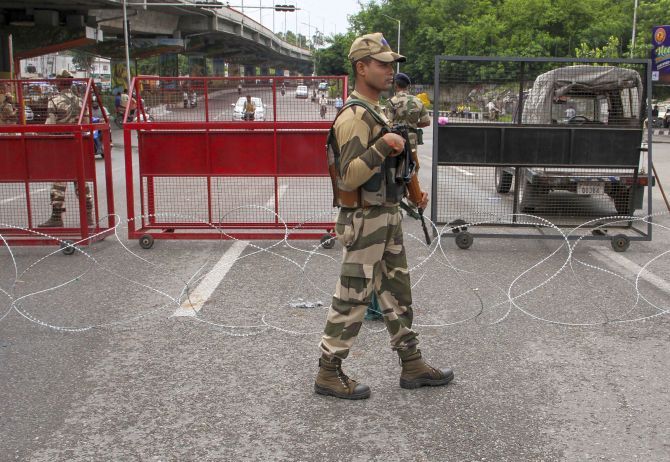 A petition has been filed in the Supreme Court against the government's decision to allegedly impose restrictions and other regressive measures in Jammu and Kashmir after revoking provisions of Article 370 in the state.

Congress activist Tehseen Poonawalla said he has filed a petition in the apex court and will mention it for urgent hearing on Thursday.

In the petition, he has sought withdrawal of 'curfew/restrictions' and other alleged regressive measures including blocking of phone lines, Internet and news channels.

He has also sought a direction from the apex court for the release of leaders like former chief ministers Omar Abdullah and Mehbooba Mufti, who are under detention.

The Congress activist has also sought the setting up of a judicial commission to inquire into ground realities in the state.

He has contended that the decisions that have been taken by the government violate fundamental rights guaranteed under Article 19 and 21 of the Constitution. 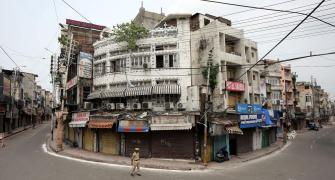 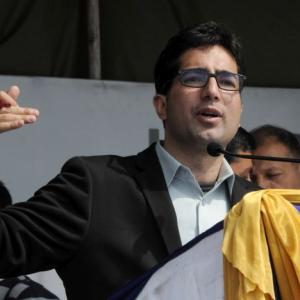