The Allahabad high court on Friday adjourned the hearing on the Kashi Vishwanath temple-Gyanvapi Mosque issue till July 6. 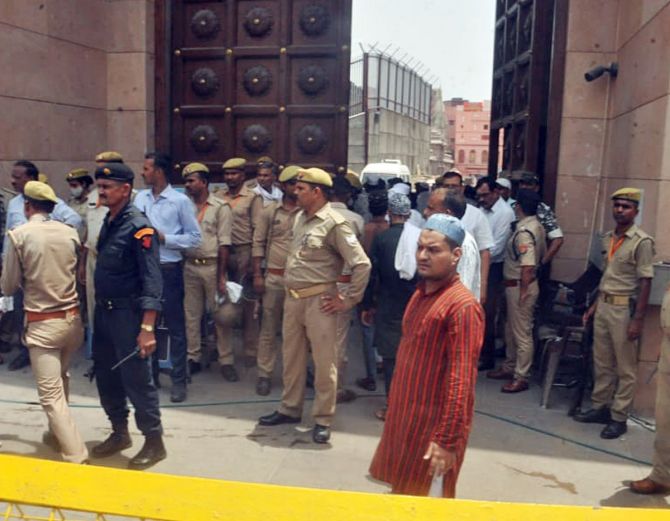 After hearing a length petition filed by the Anjuman Intazamiya Masjid of Varanasi and other connected matters, Justice Prakash Padia adjourned the hearing of the case till July 6.

The original suit was filed in the Varanasi district court in 1991, seeking restoration of an ancient temple at the site where the Gyanvapi mosque currently stands.

He relied upon the definition of the temple mentioned in sub section 9 of section 4 of the Act.

Rastogi argued that rights of ownership of this temple and its endowment are vested in the deity of Sri Kashi Vishwanath, i.e., Lord Vishweshwar, which is itself mentioned in section 5 of the Act.

The 'Linga' situated in this temple is 'Swayambhu' and also 'Jyotirlinga', and the 'Jyotirlinga' has a long religious history which has also been mentioned in the Puranas, he said.

It was further argued that the validity of Act had been challenged up to the Supreme Court, which in the case of Sri Adi Visheshwara of Kashi Vishwanath temple, Varanasi, and others vs the State of Uttar Pradesh and others, affirmed the validity of the Act and held that the idol of Lord Shiva in Varanasi on the banks of the Ganges is one of the five Jyotirlingas in India believed to be self-incarnated (Swayam Bhuva).

However due to paucity of time, the arguments could not be concluded on Friday. 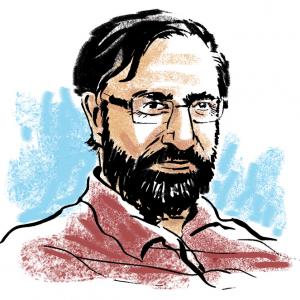 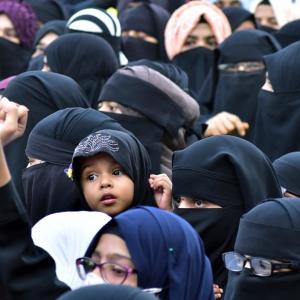